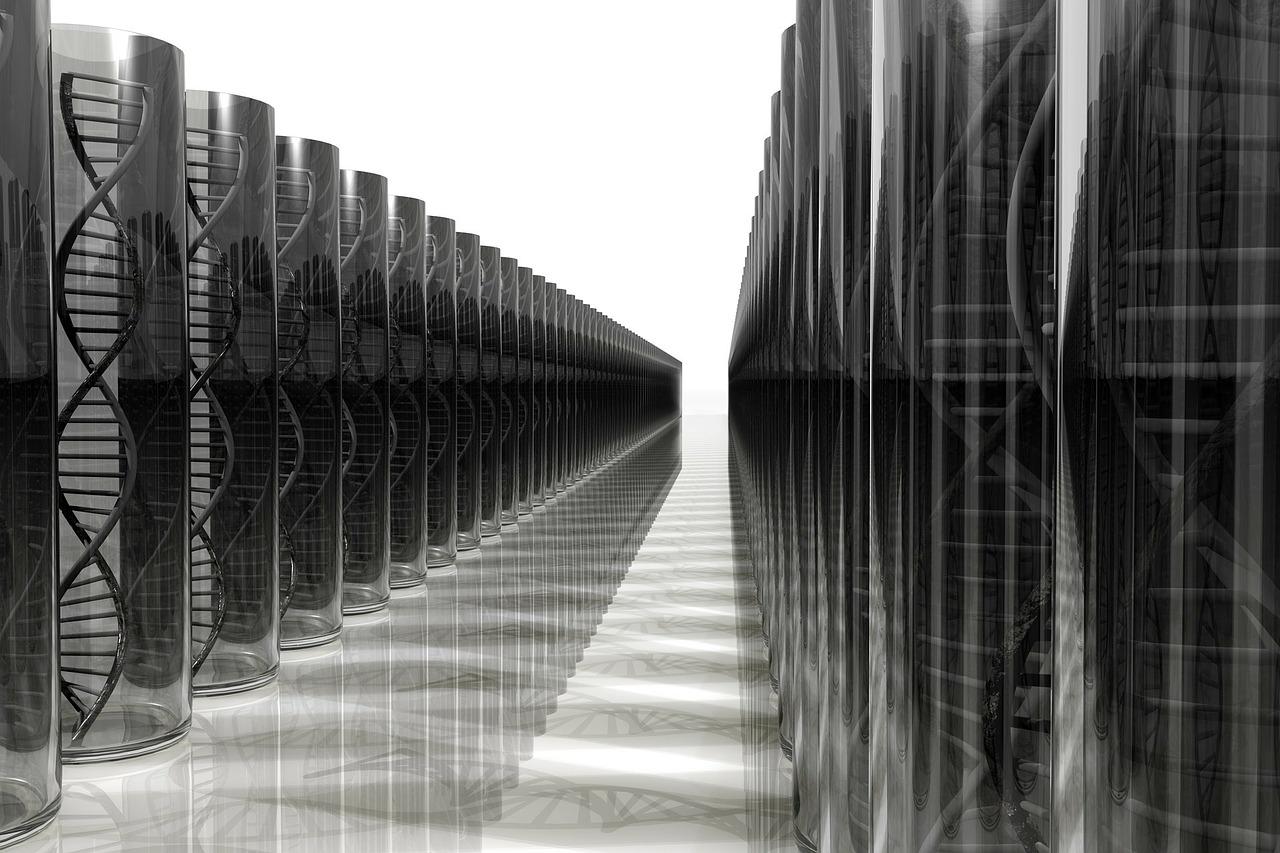 Last January, CGS predicted that gene editing would be one of the biggest science stories of the year. This has been proven true in the numerous developments that unfolded in 2017, in areas ranging from gene drive to gene-edited animals to gene therapy. In the arena of human germline editing, also known as inheritable genetic modification, the year saw a number of important news stories in the realms of policy discussion and scientific research. Here are some of the most important, along with a brief glance into what to expect in 2018.

2017 saw the publication of results from four studies involving editing human embryos, bringing the total number of such publications to six.

Many of these developments are unsettling, as they indicate both a clear desire among a few scientists to rush ahead into human germline modification, and the critical need for a social justice perspective in policy deliberations. The prominence of a narrow individual rights framing in policy discussions is particularly concerning. In the realm of research, it was disappointing that Mitalipov’s transgressive work was not more heavily criticized by his peers. The difference between this summer’s headlines and reactions and those that followed the first rumors of embryo editing studies in 2015 is striking. However, by year’s end, many publications seemed to be more impressed by 2017’s developments in somatic gene therapy than in germline editing.

Despite the tone of some recent policy discussions, both the Oviedo Convention and germline modification bans in dozens of countries are still in effect, and many have been reaffirmed in recent years. And although there is no such federal ban on germline editing in the US, “soft law” at the NIH and FDA prohibit federal funding and consideration of clinical trials. Public opinion shows continuing concern about germline modification, and significant figures across a range of fields have expressed opposition in response to recent events.

What developments in the arena of human germline editing will CGS be on the lookout for in the coming year? We expect to see continued policy-related discussions and publications in 2018. The Nuffield Council plans to release its report on human gene editing for reproduction this Spring; it could influence UK policy similarly to how their 2012 evaluation of 3-person IVF techniques contributed to the procedure’s legalization in the UK. According to a witness at the November Senate HELP committee hearing, the US National Academy of Sciences plans to have an international meeting on the topic in China at some point during the year.

In the area of research, we could see ongoing developments in the debate over Mitalipov’s purported findings, and perhaps additional publications from Niakan, Mitalipov, or Huang. It’s also possible that we will see a first publication from Fredrik Lanner of the Karolinska Institute in Sweden, who has been conducting embryo editing experiments, but has not published yet.

The events of 2017 and prospective developments of 2018 underscore the urgent need for broad public and civil society engagement. The stakes are too high and the potential risks too far-reaching for decisions about germline gene editing to be made by a few scientists or small panels of experts. In 2018, CGS will continue to promote engagement with diverse publics and work to bring our critical social justice framework to public and policy discussions of human genetic modification.