Using CRISPR to Edit Eggs, Sperm, or Embryos Does Not Save Lives

Before Heritable Genome Editing, We Need Slow Science and Dialogue ‘Within and Across Nations’

The whether of heritable human genome editing has not been resolved, and yet some scientists continue to race ahead with the how of it, essentially ignoring the myriad calls for public consultation. I don’t agree with this position. As I write in a new book, “Altered Inheritance,” we need to move the dial from public education to public engagement.
Human Genetic Modification

By Katie Hasson | 09.10.2019
Biopolitical Times
There has been little-to-no discussion in the press or in scientific circles about whether deafness can be called a ‘serious’ condition.
Human Genetic Modification

Designer Babies Are On the Way. We're Not Ready

Many surprises come with having a baby, including learning your child's sex and discovering all the traits they inherited as they grow up. But what if parents could pick and choose their children's genetic makeup instead of leaving those traits up to nature? Such arrangements are increasingly possible, posing ethical and social dilemmas that more and more people are now facing.
Assisted Reproduction 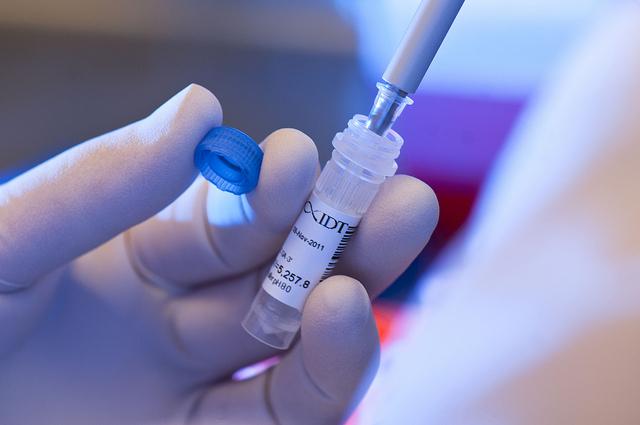 An experimental gene therapy was little Alissa's only hope. Now, instead of certain death, she faces an uncertain future. 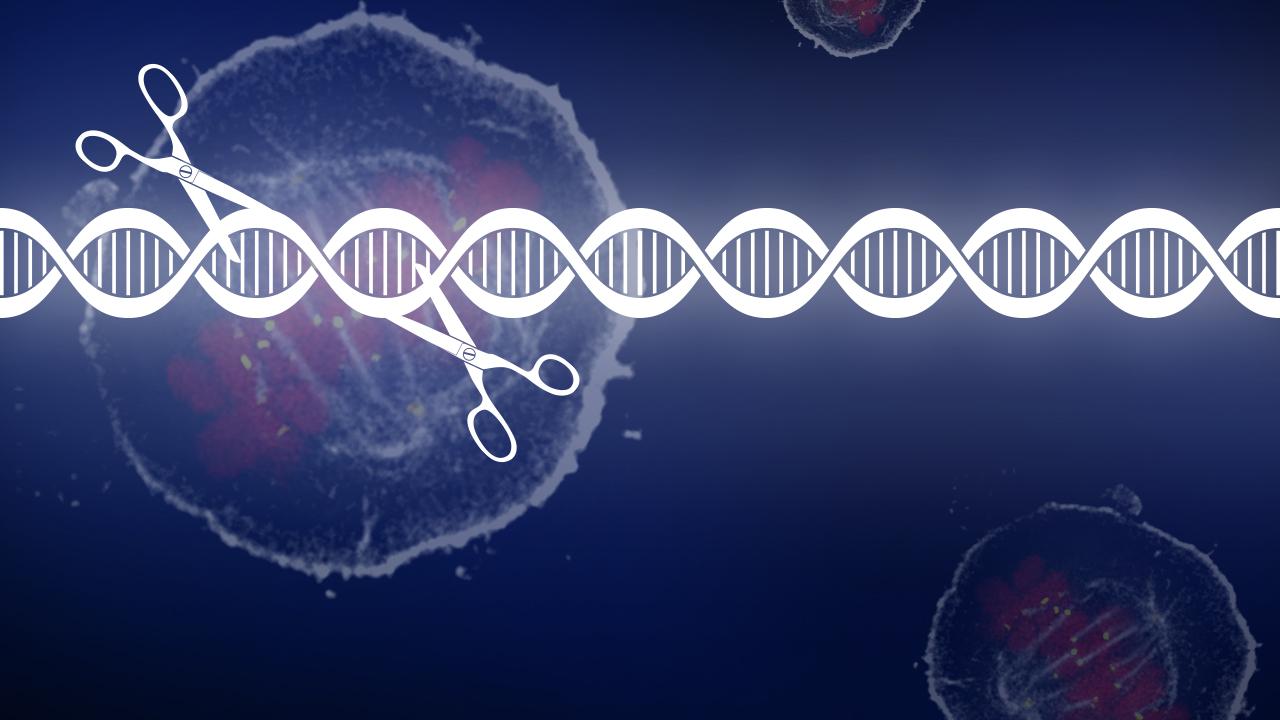 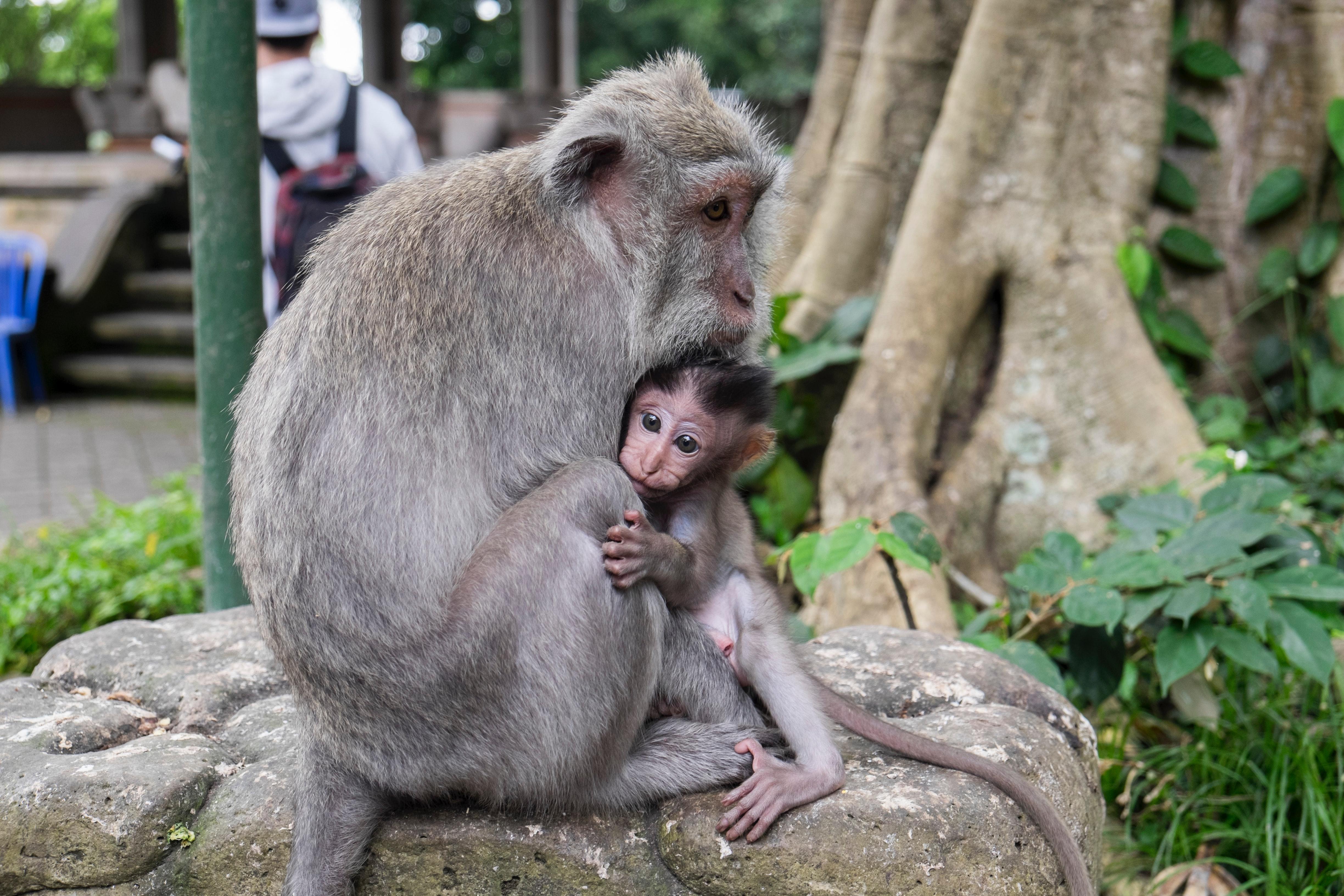 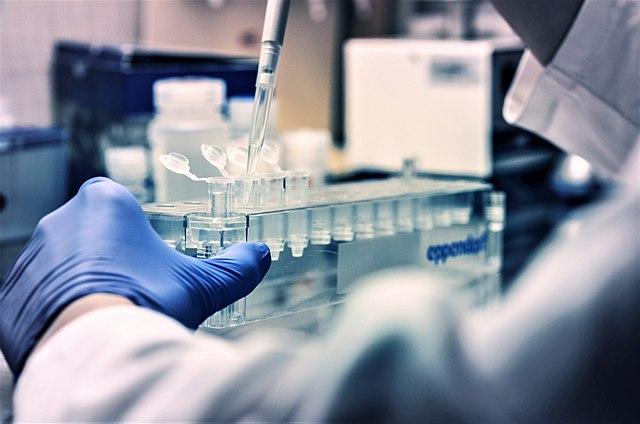