Doctors say they’ve helped an infertile woman become pregnant by combining her egg with that of a donor—another successful use of a controversial IVF technique.

The patient: She’s a Greek woman of 32, and four previous IVF attempts didn’t result in a pregnancy....

Every now and then, the fertility industry claims a breakthrough. The latest is one that had little to do with how we form families—until 2016 when a fertility doctor in New York named John Zhang used it to create a baby.

Also known as nuclear genome transfer or mitochondrial replacement, three-person IVF is designed to help a tiny number of people with a specific kind of mitochondrial DNA (mtDNA) disease have healthy and genetically related children. Zhang’s work has...

In a little over a decade, the number of foreign children adopted by Spanish parents has plunged from 5,541 to... 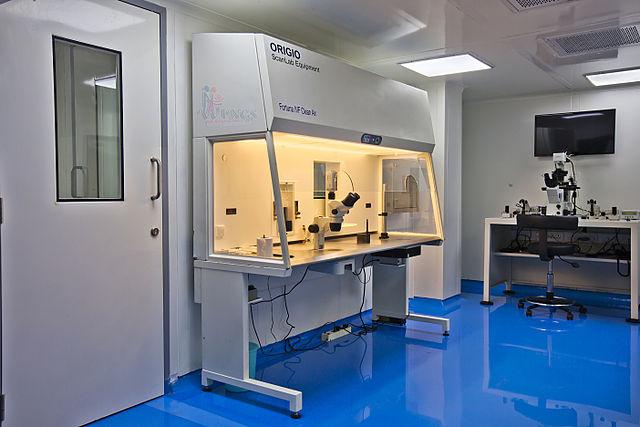 “Three-Parent IVF” Might Open the Door to Human Genome Editing 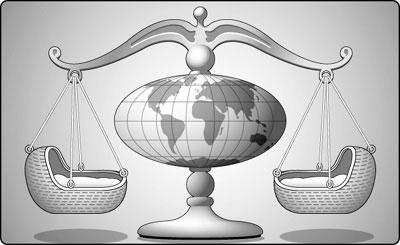