After years of back pain, Timothy Lunceford decided in July to try an injection of umbilical cord blood, an unproven treatment increasingly touted by chiropractors and pain doctors as a cure for achy joints. A day after he got the...

After you spit into a tube for a DNA test like 23andMe, experts say you shouldn't assume your data will stay private forever

The data you shared with a genetic testing startup like 23andMe is private — for now.

But maintaining that privacy, which rests on your data being kept anonymous and secure, is getting harder, according to privacy experts, bioethicists, and entrepreneurs...

A Facebook post was what alerted Katelynn Gurbach to a massive tank malfunction at University Hospitals Fertility Center near Cleveland...

One Twin Committed the Crime — but Which One? A New DNA Test Can Finger the Culprit

One night in November 1999, a 26-year-old woman was raped in a parking lot in Grand Rapids, Mich. Police officers... 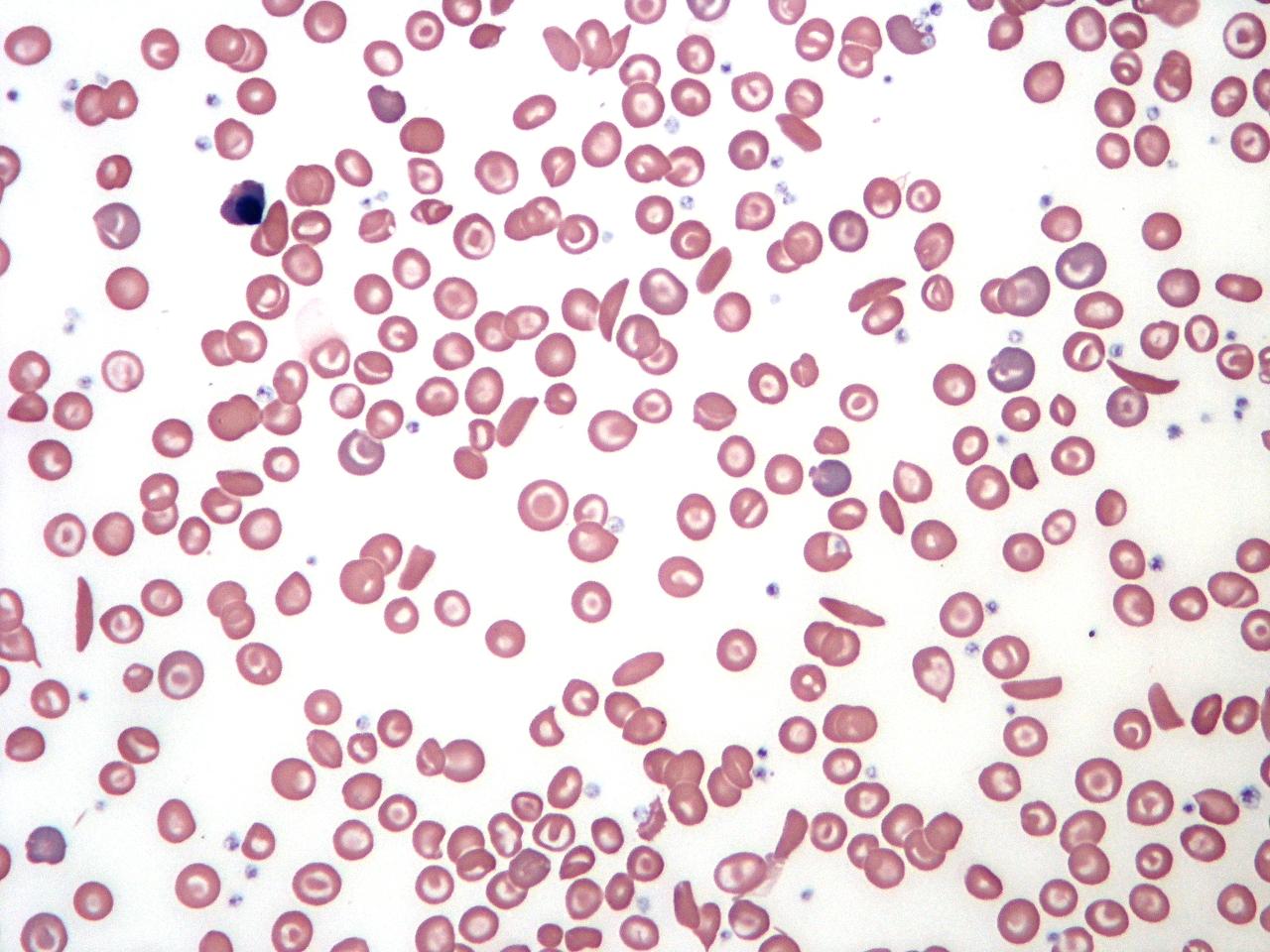 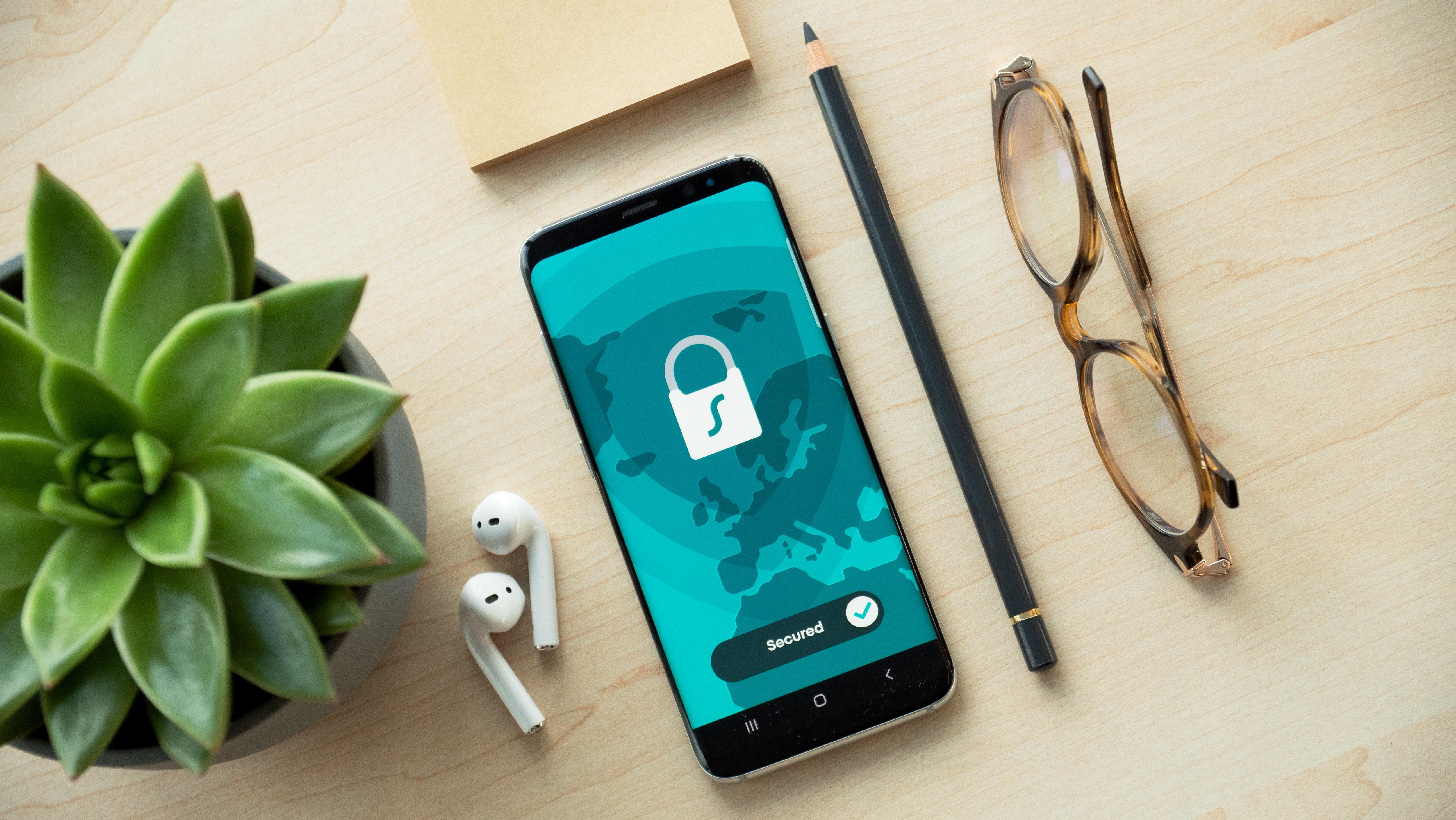 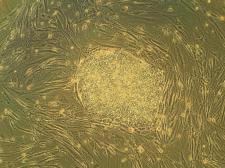 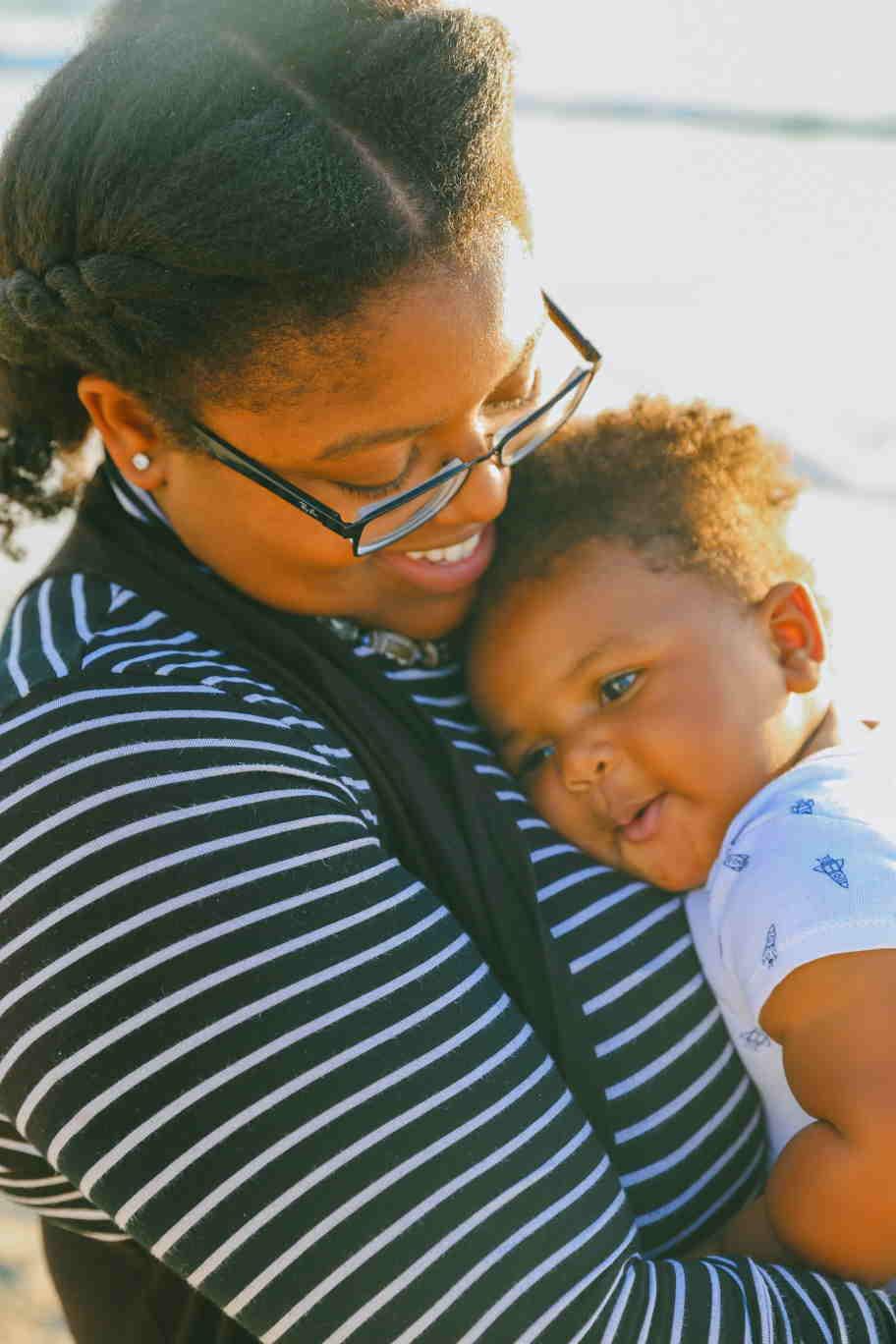 We Should All Be Able to Have Babies Like White People

America’s love of free markets extends to its fertility clinics

How the Los Angeles Times shilled for the racist eugenics movement