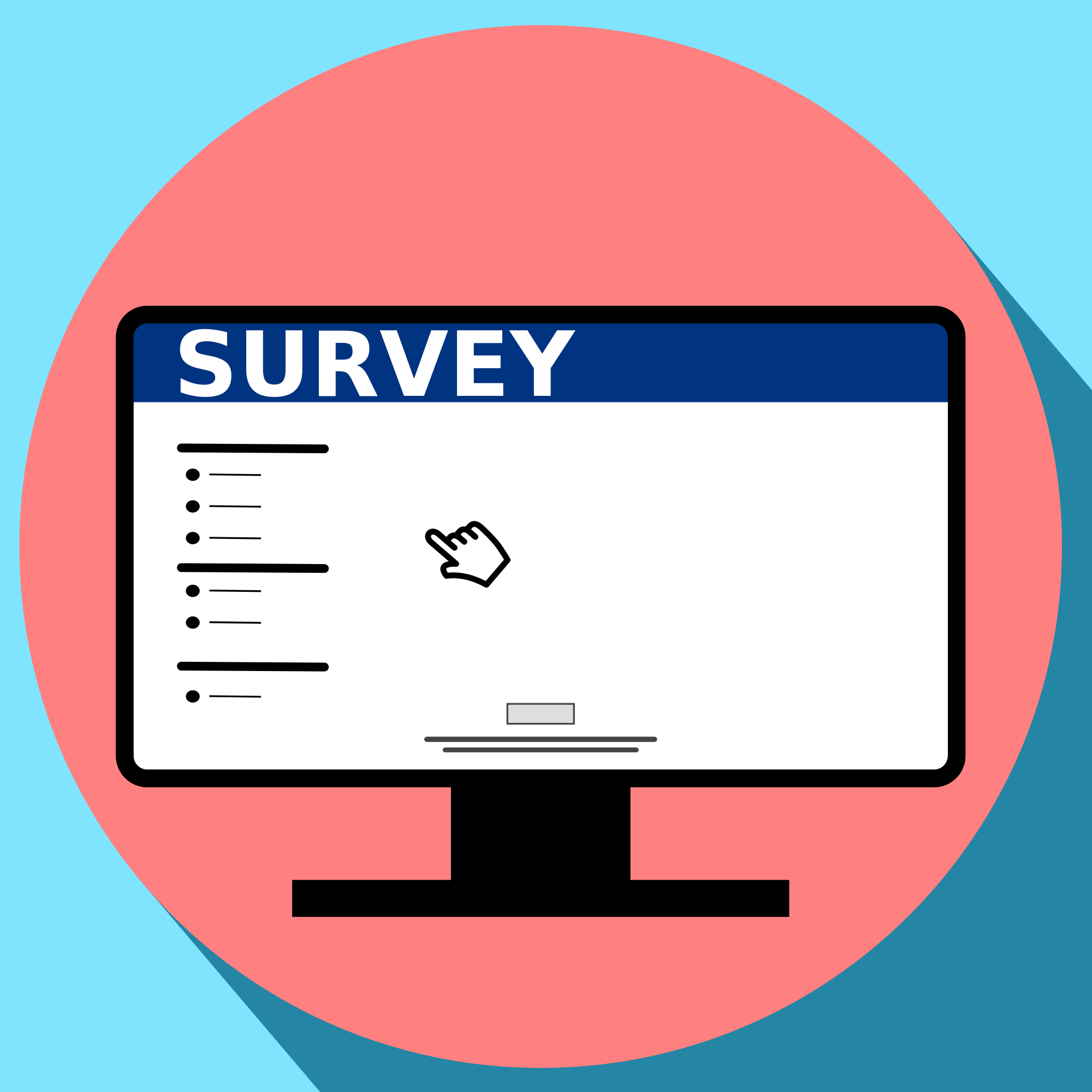 In late May, the Nuffield Council on Bioethics, a UK-based independent body that examines and reports on ethical issues in biology and medicine, began circulating an online survey on the ethical implications of using gene editing for reproduction. But is the survey truly seeking a range of perspectives, or does it try to steer the feedback it receives in a predetermined direction?

I argue that the survey is set up to steer feedback in support of gene editing for reproduction, and as you will read below, I am not alone. First and foremost, the survey does not provide respondents information about the serious safety risks involved in human gene editing for reproduction, nor about safer alternatives that still allow couples to have unaffected and genetically related children.  This overall lack of information makes it impossible for members of the public unfamiliar with the technique to provide a truly informed response.

The survey is deeply problematic in other ways as well, such as its framing of questions solely in the context of individual couples and their own decision making, rather than considering the potential impact of these technologies on society and humanity as a whole. Gene editing for reproduction is, quite simply, a social justice issue, not a matter of individual choice.

In response to the survey, a number of colleagues of the Center for Genetics and Society who also found the survey problematic have agreed to share the critical comments they submitted to the Nuffield Council:

None of the scenarios in this survey explored the potential harmful consequences for the wider human community of developing, allowing and using techniques of heritable human gene editing.  The entire survey asks us to approve of or disapprove of allowing the desires of a single couple to be fulfilled, as if the rest of society – indeed, the entire human community – simply did not exist.  In a world as beset as ever with class, racial and national antagonism, the development, approval and use of heritable human gene editing would launch us into an era of high-tech eugenics that would make the crude and brutal eugenics of the early 20th century pale in comparison. It would be inexcusable, absolute folly.  In truth, launching humanity into an era of high-tech eugenics, one that would irrevocably inscribe inequality into the human genome itself, would be nothing less than a crime against humanity.

The survey is a shockingly naïve document that aims to promote public discussion while implicitly assuming that the way science & medicine (and some parts of ethics) have framed the discussion is the only possible approach. ... It suggests that there is no need to discuss the research itself – its scientific, economic, national and international contexts. It further suggests that individual cases reveal ethical values and inform us of social values. “The public" should demand more of ethics, and more of a public consultation process than what is offered so far.

The overriding concern, which should lead to these techniques being totally banned for creation of GM babies, is the risk of a consumer eugenics (designer babies), some elements of which already exist. It is totally unrealistic to expect that once the techniques were allowed for prevention of genetic conditions that they would not be used for so-called enhancement. … The history of the eugenics in the first half of the 20th century shows that existing oppressive biases around gender, race, class, ability must not be allowed to operate in the choice of which human beings get born. … Eugenics is fatal to any basic concepts of social equality.

Dr. Marsha Saxton, director of research and training at World Disability Institute and lecturer in Disability Studies at UC Berkeley

This kind of instrument seems designed to gain a popular “vote” to endorse the new technologies. It seeks input devoid of the context of the complex genetic, societal and historical issues. The word “implications” itself is evasive. We need to explore potential long range human consequences and impact.  In its use of (the vulnerable population of) couples’ and their poignant scenarios, the survey depends upon the culture’s extremely distorted, simplistic, “common sense” notions of “making a healthier world through genetic advancement” and the illusion of reproductive control. … Hopefully the Nuffield Council will re-evaluate their approach and not use this voting in place of rigorous bioethical social research.

George Estreich, author of The Shape of the Eye

With our increasing ability to "read" and "write" the human genome, public consultation is necessary. But I am troubled by the bias inherent in the Nuffield survey. In its three scenarios, we are presented with couples who wish to have a healthy child, achievable through inheritable gene modification. These scenarios are problematic, because they frame the technique as safe, while humanizing the couples involved. These choices strongly bias the survey respondent toward a single result: since the technology is described as "safe," to choose a "no" answer is to deny a couple a healthy child. Further, the scenario approach greatly emphasizes the technology as a matter of individual choice, while downplaying or ignoring social impacts. … To the extent that many in the "general public" may not be familiar with the issues involved in human gene editing, the survey--meant to gather information--may actually function as persuasion, much as "push polling" does in the U.S.

As the experts have made clear, the survey has major repercussions for how we understand gene editing. But this is especially true when we consider how the Council is uniquely positioned to influence policy on these issues. For example, the Council’s 2012 recommendation that 3-person IVF, a form of germline modification, is ethical if proven “safe” contributed to the procedure’s legalization in the UK.

If you are interested in participating in the survey, and influencing the conversation on the future of human gene editing for reproduction in the UK, consider filling out the short public survey by July 14.