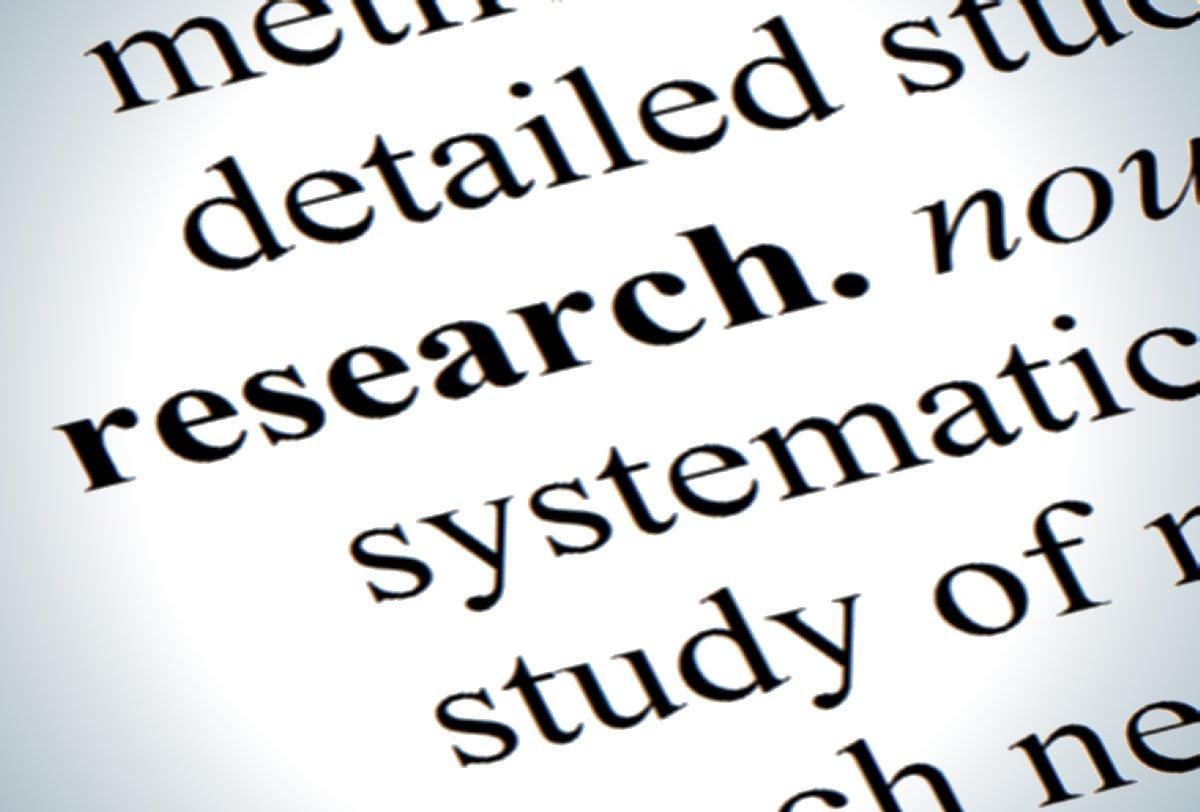 On September 20, Nature published a study led by Kathy Niakan at the Francis Crick Institute in London that used CRISPR to examine the function of the OCT4-coding gene and its role in early human embryonic development. The researchers say that their findings should be understood as a contribution to basic scientific research on human embryos and how they develop. But coming on the heels of Nature’s August publication of Shoukrat Mitalipov’s article (and subsequent doubts about those findings), it’s hard not to compare the two, and what they each suggest about our understanding of the research purposes of gene editing.

As a Nature editorial published at the same time as Niakan’s paper noted:

Both research studies published in Nature aim to answer some fundamental scientific questions. And, in keeping with consensus guidelines, both studies have undergone strict and thorough ethical assessment during their inception, execution and peer review (as outlined in our policy). Both studies were licensed by the relevant authorities, and had full ethical approval and consent from the couples who donated the embryos, eggs and sperm.

But, under closer scrutiny, these comparisons don’t hold up. Even though they are superficially similar in these areas, the two papers diverge in important ways. The differences between them provide a glimpse into different approaches to gene editing research using human embryos, and the repercussions that could follow.

Niakan and colleagues show restraint in explaining the significance of their findings. They present their intention as focused on advancing basic research, concluding that gene editing with CRISPR is a good way to study embryonic development. They make no mention of using gene-edited embryos for reproduction. When discussing possible future applications, they instead point to a better understanding of embryo development that may eventually improve stem cell derivation and IVF treatment.

Mitalipov’s group, on the other hand, was far more concerned with moving toward reproductive applications of gene editing, even at the expense of the new knowledge their work may have produced. Even though they purportedly found something new about how embryos repair themselves, their discovery was overshadowed by their own claims that they had “corrected” a mutation. Soon, they argued, they could use this technique to “rescue” embryos with a genetic mutation and use them to initiate pregnancies in IVF clinics. In statements to reporters, Mitalipov and co-authors went as far as saying their work could be applied to “thousands of genes and thousands of patients.”

In other words, the two papers are differently positioned with respect to a major line in the human germline editing debate: research versus reproduction. For Niakan, the research itself is the highlight and the broader implications focus on using new knowledge to improve existing assisted reproductive technologies like IVF. By contrast, Mitalipov’s team bypasses their research insights in pursuit of eventually offering gene-edited offspring as an option to fertility-clinic clientele. While they claim to be using gene editing for research purposes and not reproduction, this is only true in the sense that every step up to the moment of actually implanting the first genetically modified embryo could technically be considered research. And Mitalipov has been very clear that he would like to take that next step as soon as possible.

Drawing a line between basic research and its clinical applications is complicated. We clearly need to grapple with the serious ramifications research can pose, even when conducted with the best of intentions. Too often, at least in the US, we are seduced by research innovation and take its promised benefits for granted. In the rush to announce “cures,” we fail to acknowledge the difficult decisions and steps that need to be taken before basic research reaches the clinic.

In the case of germline editing, infertility and low IVF success rates are already being used to justify a jump from the lab to the clinic. At what point in that process do we acknowledge that the fertility industry is already rife with problems? If reproductive germline editing were ever introduced, it would likely roll out through these same fertility clinics. Why would we think its use could be easily controlled in this largely unregulated, profit-driven industry? Ignoring how close at hand the risks already are and how far off the benefits may be puts everyone at risk.

Despite the difficulty of drawing lines between basic research and its clinical applications, how we regulate human genetic modification depends on this distinction.

The UK and the US take vastly different approaches. The UK is one of dozens of countries that prohibit germline editing for reproduction. While germline editing for research purposes is permitted, this can only happen after review by the Human Fertilization and Embryology Authority (HFEA), a quasi-governmental regulator of fertility research and treatments sponsored by the Department of Health.

The US has no statutory prohibition on reproductive germline modification. Funding and regulatory agencies, like the National Institutes of Health (NIH) and the Food and Drug Administration (FDA), do impose restrictions that indirectly ban it. The National Academies of Sciences (NAS), an influential science advisory board, considered the regulatory issues in a report published in February. While it focused on the distinction between research and reproduction, it only recommended caution, deeming germline editing for research acceptable, and leaving the door open for its reproductive applications in some cases.

Niakan’s careful focus on basic scientific knowledge seems reassuring, especially in a moment when vocal advocates are eagerly pursuing human germline modifications. And the UK’s prohibition on germline modification adds a layer of reassurance, when compared to the troubling lack of prohibitions in the US. But the UK’s approach isn’t without faults. Consider how the HFEA’s recent approval of clinical uses of “three-person IVF,”  which technically results in heritable genetic modifications, raises questions about whether the country’s reproductive germline editing ban will be maintained.

Responsible scientists need to make it clear what kinds of basic scientific research involving human germline editing are and are not acceptable. Nevertheless, without prohibitions on reproductive germline editing and strong regulations on research, any research that genetically modifies human embryos—regardless of scientists’ good intentions—will encourage gene editing for reproduction.