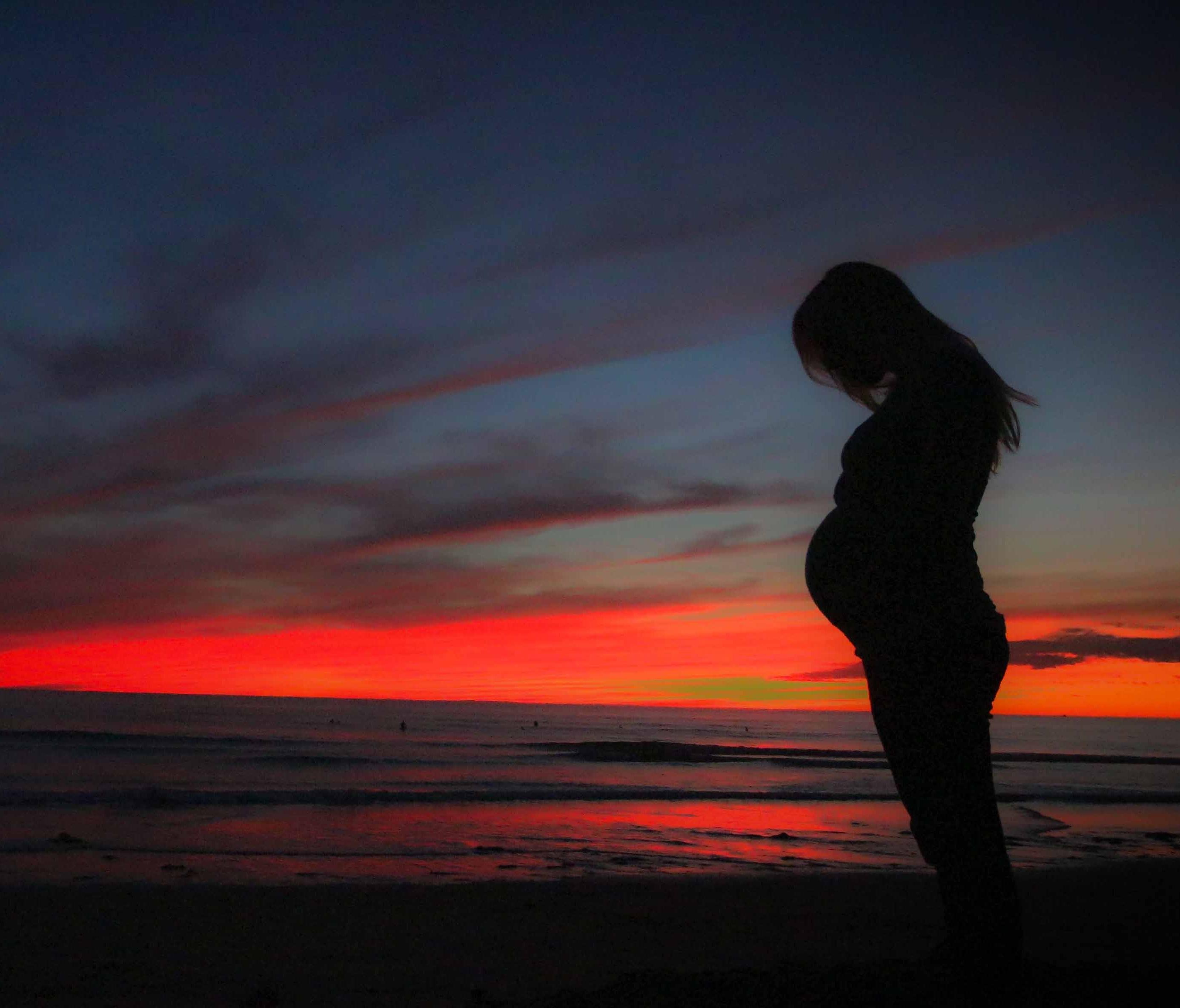 The HFEA granted Dr. Mary Herbert and her team at Newcastle a license to conduct the 3-person IVF technique (also known as nuclear genome transfer) in 2016, with the caveat that each case would require individual approval. In a recent article, Herbert and Turnbull outline the conditions the HFEA set for the Newcastle license, including “the need for pathways to ensure appropriate genetic counselling for women with mtDNA disorders and recruitment of donors, and the long-term follow-up of children born as a result of mitochondrial replacement.” As the recent case approvals were made last August and October, it is unclear if the procedures have already taken place.

If successful, these would not be the first births of children created through such biologically extreme, 3-person IVF techniques. In September 2016, controversial New-York based fertility doctor John Zhang reported that he had created a human embryo using nuclear genome transfer and taken it to Mexico, where he had overseen a pregnancy and birth, with the stated aim to avoid transmission of mitochondrial disease.

In response, Paul Knoepfler, Professor in the Department of Cell Biology and Human Anatomy at UC Davis, emphasized the need to recognize the procedure for what it actually was: a “living human experiment” that has produced “a genetically modified human being.” As there have been no clinical trials of 3-person IVF techniques conducted in the UK, the HFEA’s decision to jump straight from research to the clinic is just as much of an experiment. Recall that in 2016, a U.S. Institute of Medicine report on 3-person IVF techniques concluded that they do not “address a medical need,” as they “would not treat an existing person for a disease, illness, or condition.”

We have also observed how quickly these techniques have traveled down a slippery slope (see here and here) from their use to prevent mitochondrial disease, to their use for infertility. Only a few weeks after reports of the Mexico birth, a doctor in the Ukraine announced his use of a 3-person IVF technique to treat infertility, with the birth of a child reported in early 2017. As the child born in the Ukraine was sexed female, this means the introduced genetic changes are heritable. Zhang himself founded a start-up, Darwin Life, to commercialize these techniques primarily for use in treating infertility, in the process claiming that “a future step will be to combine the technique with editing genes, so that parents can select hair or eye color, or maybe improve their children’s IQ.” Luckily, the FDA quickly cracked down on Darwin Life for its false marketing of an unapproved technology, as well as for Zhang’s earlier creation and export of genetically modified human embryos, which violates current FDA regulation.

CGS and others have criticized moving forward with 3-person IVF, even to prevent the transmission of mitochondrial disease, because of the unknown health consequences it holds for resulting children and future generations, because safer options for forming families are already available, and because of the key social and ethical questions it raises.

Will mitochondrial manipulation in humans open the door to other forms of human inheritable genetic modification? Zhang himself has claimed that “everything we do is a step toward designer babies.”