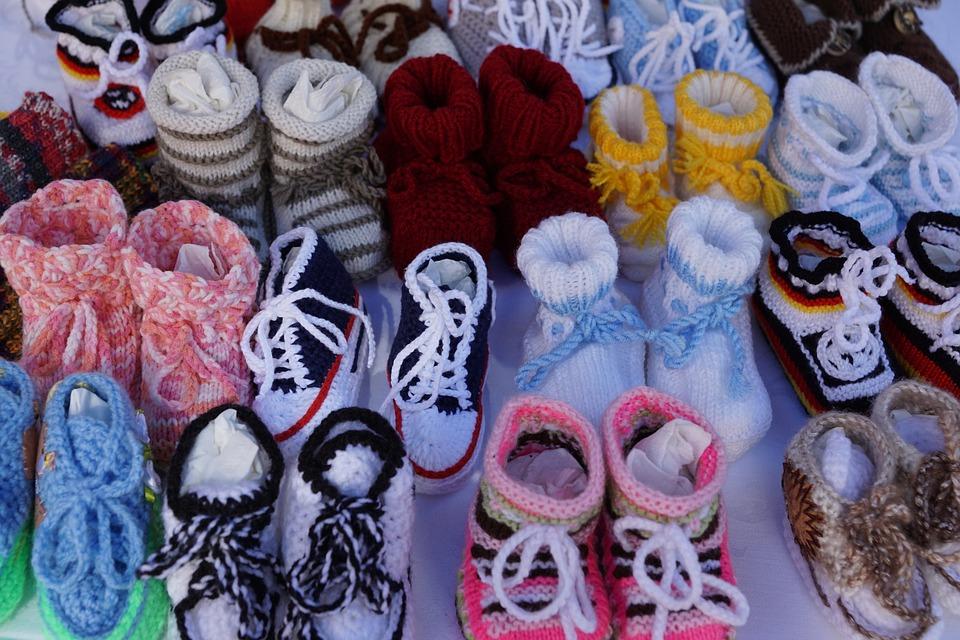 Last September, a media buzz erupted around the birth of the first child with genetic material from three people. This was a newsworthy event because it was the result of a risky and controversial technique known as 3-person in vitro fertilization (IVF), which has been justified by its developers as a way to prevent the transmission of severe mitochondrial genetic disease.

Dr. John Zhang, the New York City-based fertility doctor who spearheaded the birth, made it clear that he wasn’t interested in following the rules. When reports of the birth surfaced, he was widely quoted as explaining that he chose to deliver the child in Mexico to avoid US regulation. More than six months later, when Zhang and his co-authors published their long-anticipated clinical report of the birth in Reproductive BioMedicine Online, the journal’s editors offered an accompanying critical commentary outlining some of the weaknesses and limitations of the work. In short, Zhang’s claims about regulation were proven wrong and exploitative.

Zhang had defended his cross-border by saying he was “saving lives” using the experimental 3-person IVF technique to treat genetic disease. But this claim is belied by his past statements. Zhang has been promoting these techniques to treat infertility since at least 2015, when he gave a talk at the Assisted Reproductive Technologies (ART) World Congress in New York, entitled “Rejuvenation of human oocyte through cell reconstruction by nuclear transfer: is it science fiction or a reality?” Set to the music of Chariots of Fire, Zhang extolled the promise of 3-person IVF techniques for treating age-related infertility, with no mention of mitochondrial disease.

After publishing his recent clinical report, Zhang only seems to be moving further in this direction. In news coverage of the report, Zhang told Nature that he and his team will begin testing the technique on women between 42 and 47 years old, in order to “explore whether mitochondria from younger donors’ cells may stimulate the older eggs’ ability to be fertilized and develop normally.” Zhang thus appears to be pushing the boundaries even further by openly aiming to use 3-person IVF to treat general infertility.

Why is this cause for concern? Because it could initiate, on a much larger scale, human experimentation that is dangerous not only for existing people, but for future generations as well.

Risks and problems of 3-person IVF

While there is little evidence that age-related infertility can be addressed with 3-person IVF techniques, using them as a fertility treatment add-on would entail the same high level of risk as using them in an effort to prevent the transmission of mitochondrial disease. Despite what some may suggest, 3-person IVF is a biologically extreme procedure. It involves transplanting the nucleus of one individual’s egg or embryo into the egg or embryo of another individual with different cytoplasm and accompanying mitochondrial DNA — which is unprecedented in the history of human evolution. And no long-term animal studies have been conducted to gauge the procedures’ safety. A “let’s cross our fingers and hope that this will work the way we want without any disastrous side effects” approach simply isn’t appropriate.

What are the main risks and problems of 3-person IVF techniques?

In addition to these safety concerns, there are a whole host of related ethical questions to consider that Jessica Cussins has recently outlined. (See section “Is it Ethical?”)

The number of women affected by mitochondrial disease who would be candidates for 3-person IVF is very small. That’s because some 85% of cases of mitochondrial disease involve problems with nuclear DNA; women in this category could derive no benefit from the techniques in question. The remaining 15% of women with the condition, whose mitochondrial DNA is affected, could hypothetically use 3-person IVF to bear biologically related children at lower risk. In the United States, this would mean at most about 800 births per year.

In stark contrast, there are approximately 175,000 cycles of assisted reproduction for fertility treatment in the US each year. These numbers may help explain why using 3-person IVF to treat infertility has always been a key aim of some fertility doctors and researchers, as I wrote back in October. It’s not just a matter of “mission creep” — it’s the potential for an already lucrative industry to dramatically increase its customer base.

Although Zhang apparently used 3-person IVF in Mexico in an effort to prevent transmission of mitochondrial disease, it’s important to remember that he is a fertility doctor who took his practice across international borders to avoid an ongoing regulatory process.

What should we expect next? Will the fertility industry begin offering 3-person IVF as a state-of-the-art treatment for people desperate to become parents? Will it market the technique to keep its customers coming back for more after they’ve undergone unsuccessful IVF cycles (which happens 60%of the time in women younger than 35, and much more often in those older than that)? Will it spark a global market in “cheap” eggs used only for their spare parts, since any children born as a result won’t look like their egg providers, thus putting many more women’s health at risk as egg providers?

These prospects provide yet another reason for wider awareness and deeper consideration of the dangers of 3-person IVF.

A life-size bronze statue of Henrietta Lacks, the woman whose cancer cells were taken without her consent and were used for research that ushered medical discoveries and treatments, will be erected in her hometown, Roanoke, Va., next year in a...

Arts & Culture
© / A Project of the Tides Center 2023 All rights reserved.