Citing the tremendous cost of new drugs, an international group of biohackers say they are creating a knockoff of a million-dollar gene therapy.

The drug being copied is Glybera, a gene therapy that was the world’s most expensive drug when...

Congress Wants to Give Companies the Right to Own Our Genes

Editors note: This article was originally published on ourbodiesourselves.org and is reposted here with generous permission from Our Bodies Our Selves.

Six years ago, on June 13, 2013, the U.S. Supreme Court in AMP v. Myriad took a great step forward for women’s health by unanimously ruling that human genes could not be patented. Now a bipartisan group of Senators and Representatives have released a bill that would allow companies to own our genes once again.

Should Scientists Toy With the Secret to Life?

Scientists quickly condemned the Chinese researcher who altered the DNA of at least two embryos to create the world’s first genetically edited...

The Myth of Genetic Superbabies

A Chinese researcher recently disrupted the CCR5 gene, which builds a protein that acts as an entryway that HIV uses... 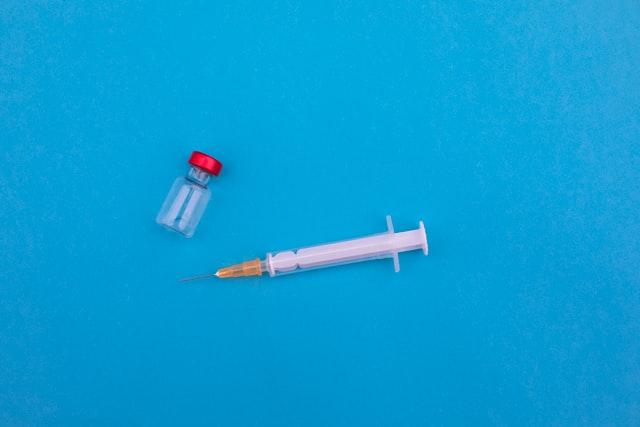 The New Coronavirus Vaccine Is Changing The Future Of Medicine

All Your Genes Are Belong To Us 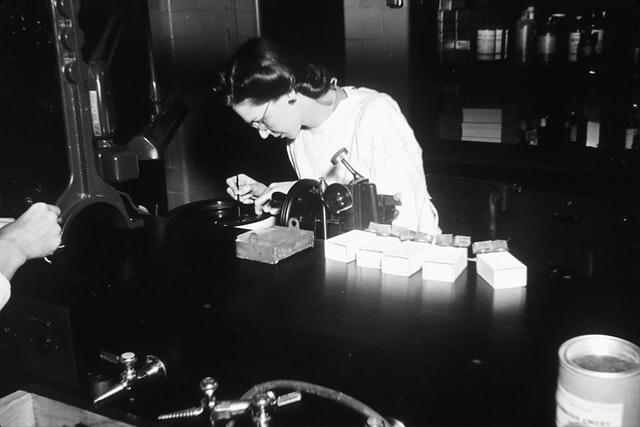 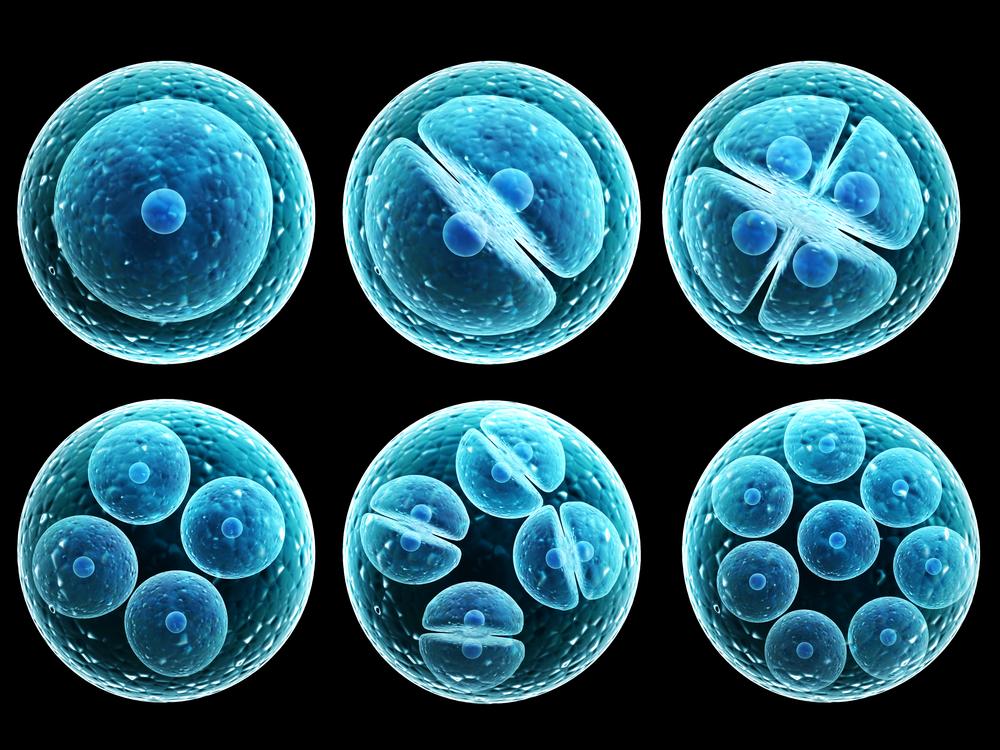