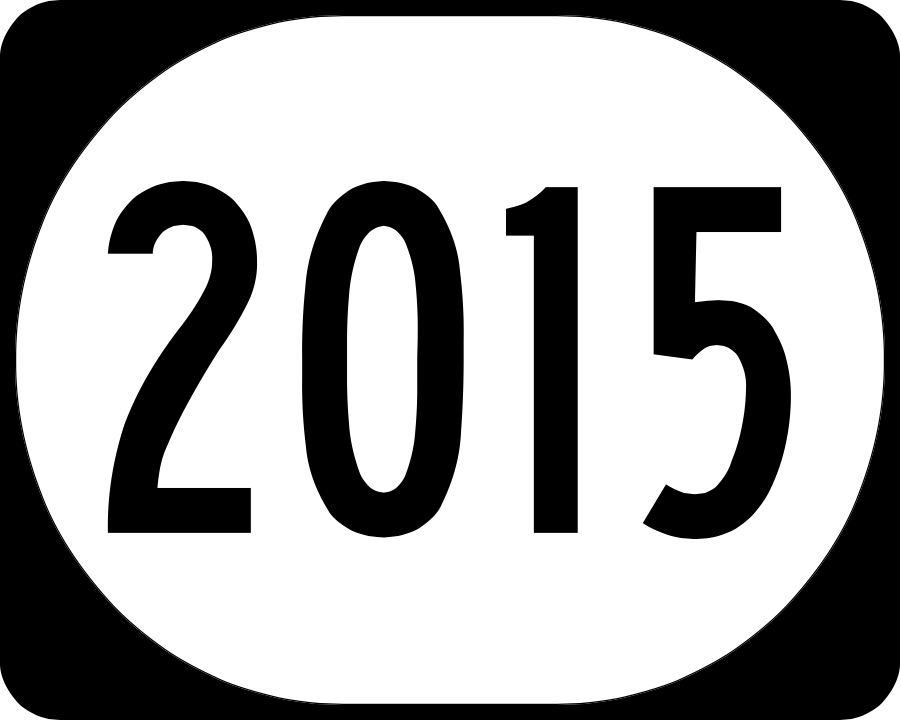 For controversy and consequence, no story in 2015 came close to the rapidly developing CRISPR-Cas9 “gene editing” tools, and the prospect of their use to modify the human germline. The 2015 wave of news about gene editing swelled to pervade many of our concerns, from inheritable genetic modification to assisted reproduction, from disability and racial justice to synthetic biology, from the legacy of eugenics to the general culture of biotech.

Of course, CRISPR wasn’t the only news of the year. The UK approved a form of inheritable genetic modification based on nuclear genome transfer techniques, based in part on a public consultation process that was represented as demonstrating broad support, but that actually did not. Biobanks and DNA databases grew ever larger, raising both hopes and concerns. Research on all kinds of stem cells continued, with a combination of advances, scandals, and major financial concerns. Products made using synthetic biology techniques began reaching the market. Cross-border surrogacy dominated the news about assisted reproduction.

The Center for Genetics and Society continues to work to raise public awareness, inform policy debates, and include a wide range of public interest perspectives in the regulatory and governance decisions that shape the way human assisted reproduction and biotechnologies develop. Here is a breakdown of highlights roughly grouped by topic:

In 2015, CGS’s core organizational concern about human heritable genetic modification moved from the realm of scientific fiction to a thinkable clinical prospect.

In February, the UK Parliament carved out an exception to its law prohibiting human germline modification, allowing the HFEA to begin licensing clinics to create children via “3-person IVF,” also known as mitochondrial manipulation or nuclear genome transfer. In the US, the FDA has asked the Institute of Medicine (now the National Academy of Medicine) to produce a consensus study about these controversial techniques; Marcy Darnovsky spoke at the committee’s first public meeting. A related technique, the unvalidated fertility “booster” AUGMENT, which adds mitochondria from ovarian stem cells into eggs during IVF, made its way into the fertility markets in Canada and Japan but not in the US; the FDA considers the cell transfer protocol an “experimental new drug.”

The gene editing tool known as CRISPR/Cas9 proliferated into thousands of labs and research papers. In April, researchers used CRISPR in non-viable human embryos, sparking an international debate as the prospect of genetically modified babies came into view. The NIH, the White House, and UNESCO [pdf], along with prominent scientists and biotech industry figures, voiced their opposition to the technology moving into use for human reproduction. CGS attended the three-day #GeneEditSummit co-organized by the U.S. National Academies; Marcy Darnovsky spoke on a panel about “societal implications.”

The development of artificial gametes inched along this year, with press releases and news coverage emphasizing how the technology could create biokids for LGBTQ couples—despite the host of risky unknowns associated with creating eggs and sperms in a lab. Human cloning was back in the news, as the notorious stem cell researcher Hwang Woo Suk re-emerged from the shadows of past fraud and embezzlement to sign up with animal cloning giant Boyalife, whose CEO told reporters they have the technology to create human clones.

In a rush to monetize the genome, the direct-to-consumer genetic testing market saw regulatory, scientific, and ethical pushback throughout 2015. On the other hand, the FDA cleared 23andMe to offer a limited range of carrier tests, leading to big investment bucks for a company already scaling up. Ancestry.com also began talks with the FDA about selling health data. The FDA cracked down on a range of blood and genetic medical tests that were avoiding oversight via an old exception for laboratory-developed tests, due to inaccuracies that have promoted unnecessary surgeries, put tens of thousands of people on unneeded drugs, and raised medical costs.

President Obama’s Precision Medicine Initiative progressed towards its goal of sequencing a million American genomes starting in 2016, as California launched its own, despite concerns that the underpinnings of the projects remain dubious. Biobanks generally soared in size and scope, as national, international, law enforcement, for-profit, and for-research DNA storage proliferated around the world. Meanwhile reports of secret law enforcement requests that personal genomics companies hand over customer data circulated widely.

The supposedly exact science of DNA forensics was repeatedly called into question, as observers noted the tendency of criminal DNA databases to become feedback loops to incarcerate and re-incarcerate the same oppressed communities. DNA testing also reared its head in the Syrian refugee crisis and immigration, where genetic evidence is used in family reunification cases to promote a narrow definition of family.

In clinical care, preliminary results from seemingly successful gene therapy trials were offset by the likelihood that costs alone could forestall clinical utility. The fast-expanding availability of early non-invasive prenatal genetic testing led Ohio’s state legislature to consider an anti-choice bill that would ban abortions for fetuses with Down syndrome; disability rights and others who support reproductive rights questioned the assumption that women should be encouraged to terminate pregnancies after diagnoses of Down syndrome and other genetic variants; and clinicians and genetic counselors questioned the accuracy of the tests, especially when they reach beyond chromosomal aneuploidies or are used in routine rather than high-risk pregnancies.

Research on all kinds of stem cells continued, with a combination of advances, scandals, and major financial concerns. At least 200 clinical trials are under way, most of which seem to be safe and some are possibly, though not certainly, effective. Unfortunately, the number of unregulated clinics peddling unproven treatments continues to climb, to an estimated 100–200 inside the US, and many more in Mexico, the Philippines (which is cracking down on them) and elsewhere. The FDA, as Paul Knoepfler emphasizes, is not doing enough.

As treatments approach the clinic, the question of cost has become prominent. One stem cell-based drug that has been approved in Canada is likely to be priced at over $200,000. That could be a big blow to the efforts of the California Institute for Regenerative Medicine (CIRM) to reinvent itself by pushing hard for therapies, partly in hopes of extending its existence beyond 2020 when the money runs out.

This was the year that synthetic biology went so mainstream that it almost disappeared in plain sight: Much of the work referenced above on gene editing and gene drive is a form of synthetic biology, and many of the current regulatory issues are also affected by it. Indeed, the recent report that CGS and Friends of the Earth produced on Extreme Genetic Engineering and the Human Future began in 2014 as an introduction to synthetic biology, because back then most people didn’t know gene editing was so far along in development.

Now, products made using synthetic biology techniques are reaching the market [pdf], unlabeled and essentially unregulated. About a billion dollars has been invested in the last three years, and the Defense Advanced Research Projects Agency (DARPA) has been ramping up its spending on synthetic biology as a “strategic investment.” On a different scale, and perhaps worrying for different reasons, biohackers are getting into the concept of doing synthetic biology at home. And puff pieces now call biologists “the next rock star designers,” who inhabit (apparently without irony) a “brave new world.” No wonder they are so utopian in their thinking, not to mention undemocratic.

Cross-border surrogacy agreements continued to dominate the news about assisted reproduction. Nepal banned commercial surrogacy, following the lead of Thailand and India, and Mexico (vote in progress) may also limit surrogacy arrangements to heterosexual families living in the country who can demonstrate maternal infertility. Other repro-tourism zones are emerging; in Cambodia, the government is planning on curbing unregulated fertility practices.

Stories continued to emerge of unwanted babies left behind, exploitative baby farms, intended parents stuck in Mexico and Thailand while governments decide parentage, women dying while serving as surrogates, and surrogates in Nepal left in a post-earthquake danger zone while their gestational children were evacuated. Posing as a surrogacy client, a journalist had dinner with a broker who brought along a baby and offered it to sell it to her on the spot.

Uterine transplants were presented in the UK and American media as a would-be ethical alternative to surrogacy, although the risky transplant protocol comes with its own host of social and ethical concerns. Clinical trials have migrated from Sweden—where the first baby gestated in a transplanted uterus was born in 2014—to London and Cleveland where new transplants are expected to begin in 2016.

In 2015, CGS published Global Surrogacy Practices, a report based on the international symposium we co-organized in The Hague, and co-authored What’s In a Name? Variations in terminology of third-party reproduction. We organized a screening of the surrogacy documentary Made in India, followed by Q&A with the filmmakers, as part of our film series Being Human in a Biotech Age.