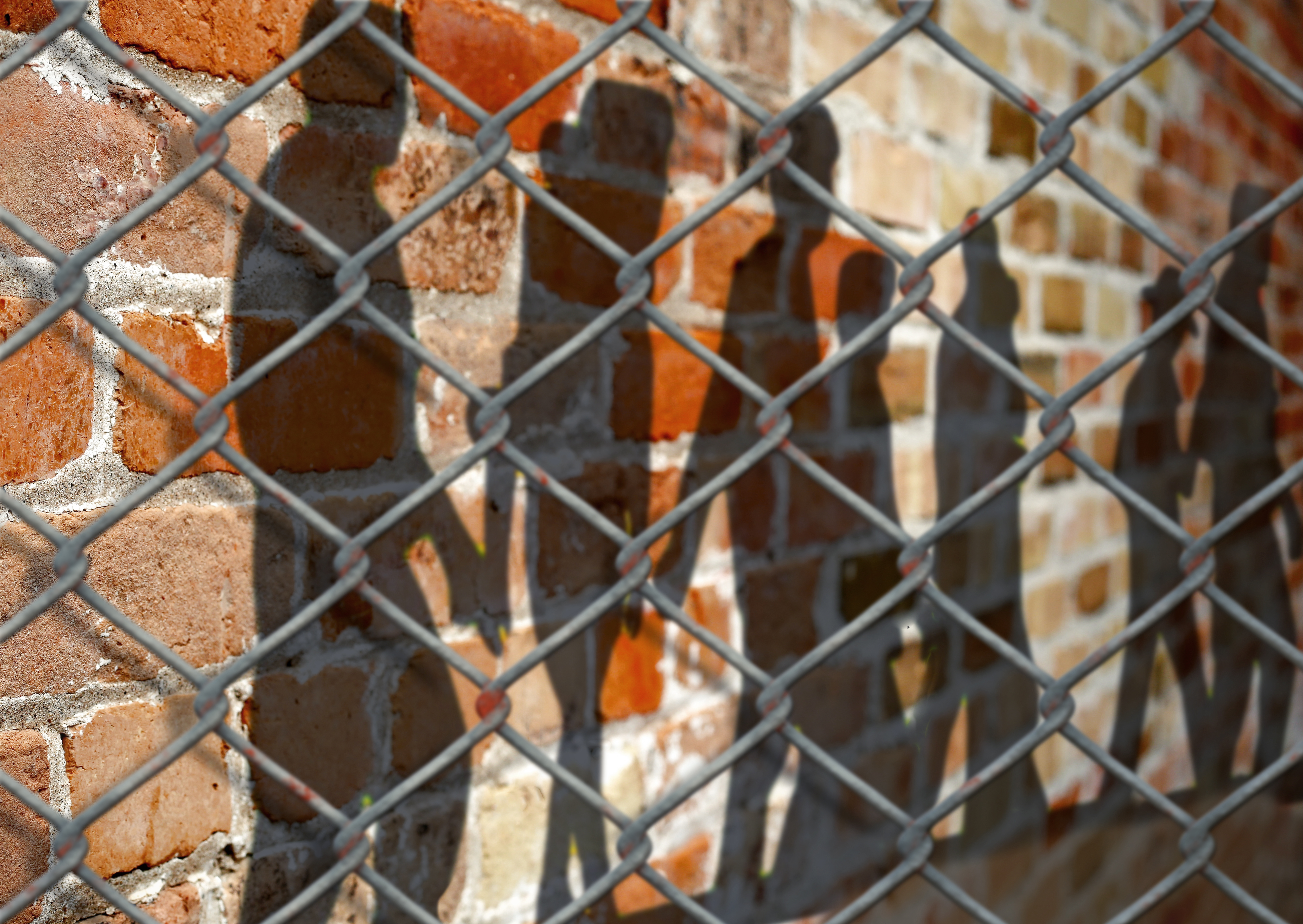 This week, the United States government will begin collecting DNA samples from thousands of people detained by immigration officials, including minors, and will add that genetic data to a massive FBI database used to investigate violent crimes, according to the Department of Homeland Security.

First proposed by the Trump administration in October as a way to enforce immigration laws, the effort represents a major expansion of DNA collection in the United States. In 2018, DHS submitted nearly 7,000 DNA samples to the FBI. Under the new program, it expects to hand over an additional 748,000 samples annually. Anyone who is subject to fingerprinting — including U.S. citizens, green card holders, and those held temporarily — could be forced to submit a cheek-swab sample, according to a privacy impact assessment posted Monday by the DHS.

Privacy experts and human rights advocates say that this creates privacy risks for detainees and their families and raises concerns that genetic information could be misused, including for surveillance purposes.

“This really is an unprecedented shift from collecting DNA from people who have been accused of... see more