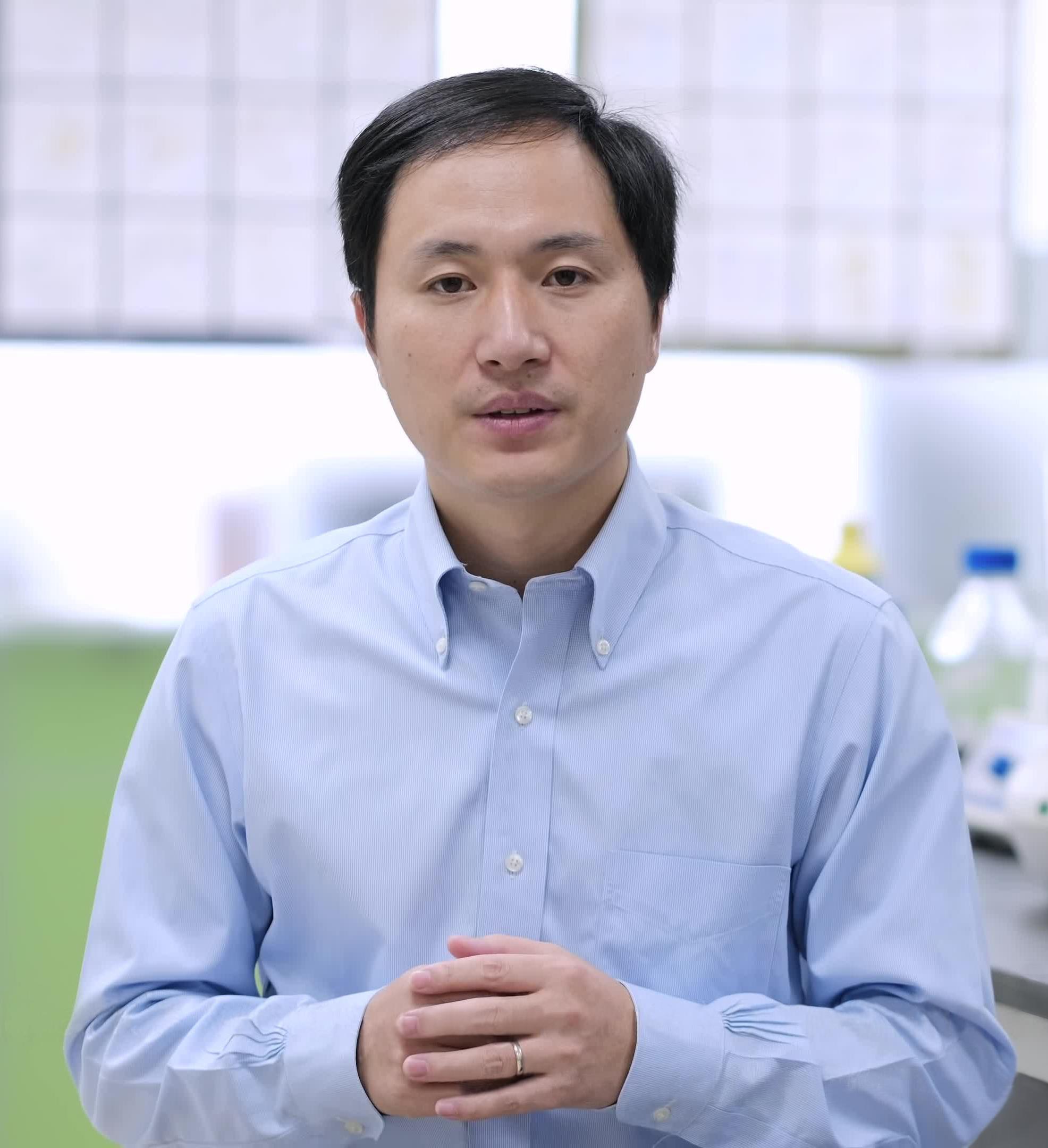 On December 30, China’s official state news agency Xinhua reported that three scientists had been found guilty of “the crime of illegal medical practice,” in causing three “gene-edited babies” to be born. He Jiankui, Zhang Renli, and Qin Jinzhou were sentenced to jail terms and fines; He Jiankui, as ringleader, received the harshest sentence: three year’s imprisonment and a fine of three million yuan (about $400,000).

The announcement was news all around the world, but most reports relied heavily on Xinhua’s coverage, brief in English and much more substantial in Chinese (automatic translation works fairly well). The better articles were supplemented by summaries of old stories and mostly unsurprising commentary. The most common response was that a custodial sentence was appropriate: a deterrent and a powerful message that was “comparable to what [a legal expert would] expect in the UK.” This was supported by two small on-line polls, in both of which “too lenient” outweighed “too harsh” but “about right” gained the plurality.

A pair of Chinese bioethicists, Ruipeng Lei and Renzong Qiu, wrote an important commentary for Bioethics Forum that explained the exact charge for which the scientists were convicted:

The He Jianku … scandal … has been reduced to a case of illegal medical practice. It is ridiculous. But the violations … that He and his accomplices committed do not constitute a crime in China, except for illegal medical practice. … The Chinese legislature is now drafting the Civil Code to address the ethical issues raised by heritable genome editing, including identifying the conditions that should be met before undertaking the practice. It remains to be seen if doing heritable genome editing without meeting those conditions will constitute a crime.

Similarly, Josephine Johnston of the Hastings Center explained in STAT the “somewhat circuitous and distinctly American way” in which He Jiankui’s efforts would have been illegal in the US. She noted also that in the UK they would be subject to up to 10 years in prison.

That the announcement came right before the western New Year may have dampened the response, perhaps by design, but a few significant reactions did emerge. Françoise Baylis published commentaries in both the Boston Globe and The Conversation, calling for careful reflection “on what kind of world we want to live in,” and examination of “the institutional structures and cultural context that facilitated He’s actions.” The Center for Genetics and Society issued a strong press release, calling for a global prohibition on human germline genome editing.

Fyodor Urnov told Newsweek that “the field of gene editing will now carry the #designerbabies hashtag that cannot be deleted from the popular consciousness by any legal action” and said much the same to Science, where he called that “an additional crime.” In both journals, Urnov contributed to public education by comparing anyone who might consider emulating He and his collaborators to Herostratus, who torched the Temple of Artemis in 356 BC, specifically to achieve immortal fame. A modern scientific equivalent to that kind of renown might be the Nobel Prize, which both He Jiankui and Hwang Woo-suk (the Korean stem-cell fraudster) desperately desired.

In general, the well-known promoters of human germline genome editing had little to say in response to the Chinese court’s decision. A few would-be supporters of Herostratic activity questioned the severity of the jail sentence: Biohacker Josiah Zayner asserted that in 100 years

He Jiankui will be remembered and talked about more than any scientist of our day. Although that may seriously aggravate many scientists and bioethicists, I think he deserves that honor.

A British journalist writing for RT suggested that “perhaps more courage is required now.” But George Dvorsky, a thoughtful transhumanist who explicitly supports the eventual use of such technology, welcomed the sentences “as a powerful deterrent for any opportunistic scientist looking to perform the same type of dangerous experiments.”

Alta Charo made an important point in the Washington Post:

Closely monitoring the health of the gene-edited children will be critical to ensure that any problems potentially introduced by the technology are caught early, she said. But doing so in a way that respects the autonomy and privacy of them and their families will be equally important, she added — to prevent turning them into a spectacle or oddity.

In the same article, Benjamin Hurlbut added a key observation:

The fact that the individual at the center of the story has been punished for his role in it should not distract us from examining what supporting roles were played by others, particularly in the international scientific community and also the environment that shaped and encouraged him to push the limits.

It is certainly true that analysis of the failures of self-regulation is not complete and must continue. That’s one important lesson still to be thoroughly learned.

Several bigger questions also remain: What does it mean that, in the face of the worldwide condemnation of the “CRISPR-babies” scientists, and legal sanctions against them, an influential international scientific committee is drawing up a road map for taking heritable genome editing to the clinic? How do we ensure the time, find the resources, and identify meaningful processes for worldwide deliberations about heritable genome editing — not about how but whether it should ever be allowed? And if we conclude, as a global society, that it should not be deployed, what should we do we prevent it?