The researchers say they want to use the gene-edited macaques for biomedical research; basically, they hope that engineering sick...

Genome engineers made more than 13,000 CRISPR edits in a single cell

Since its invention, CRISPR has let scientists introduce DNA changes at specific locations in a genome. Often these precise changes are made one at a time.

Perhaps not for much longer. A team at Harvard University says it has...

Researchers launch plan to sequence 66,000 species in the United Kingdom. But that’s just a start

LONDON—In the first attempt of its kind, researchers plan to sequence all known species of eukaryotic life—66,000 species of...

The promise and peril of gene drives

“I think I got it,” says Alekos Simoni with a grin, returning an electronic fly zapper called “The Executioner” to... 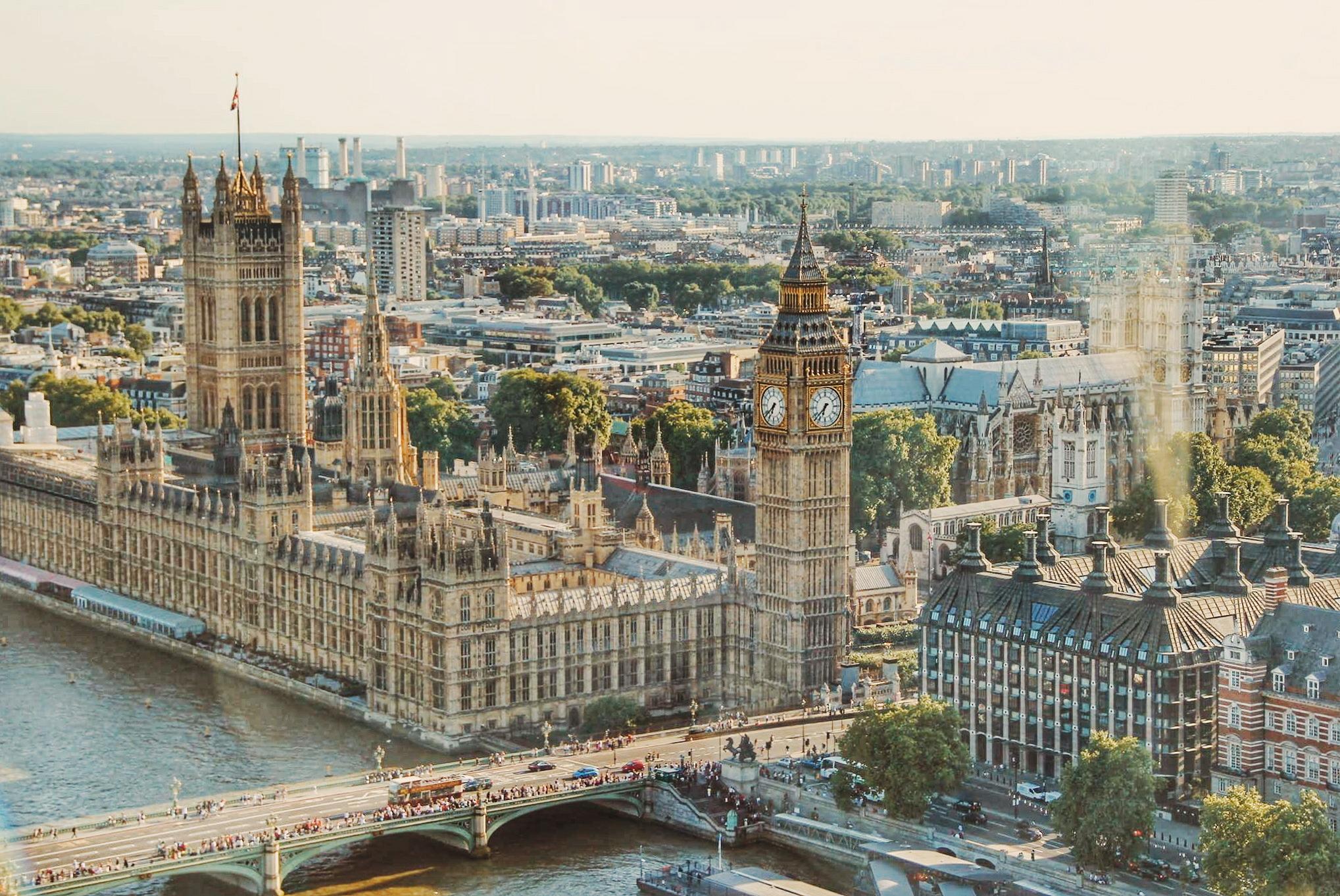 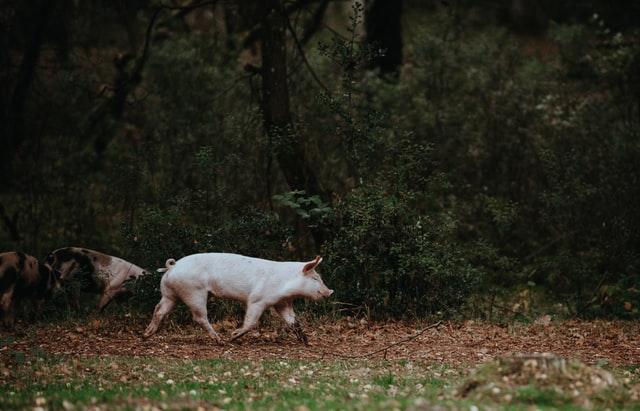 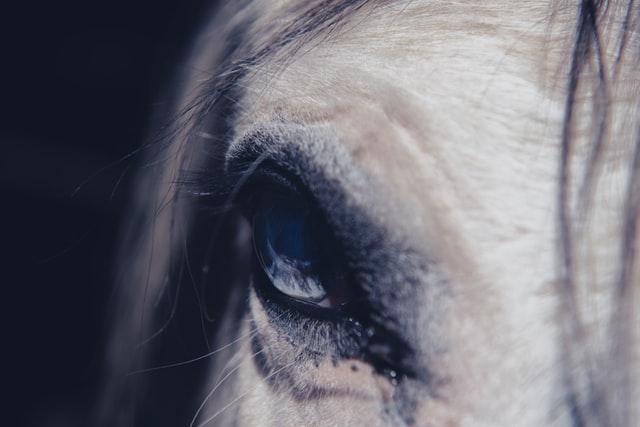 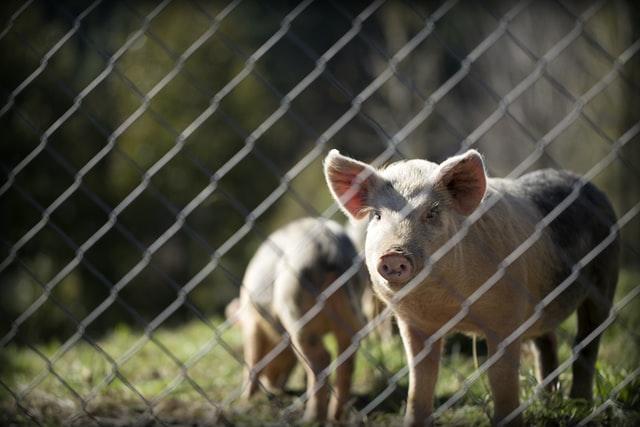 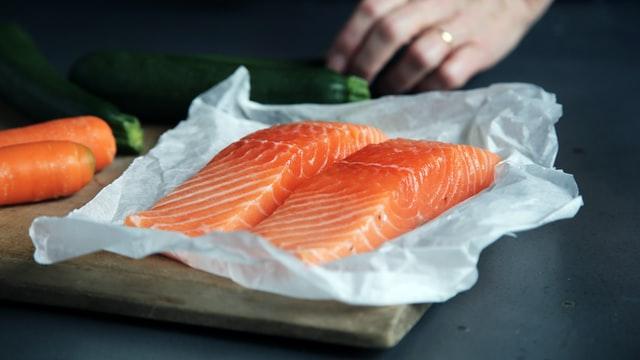