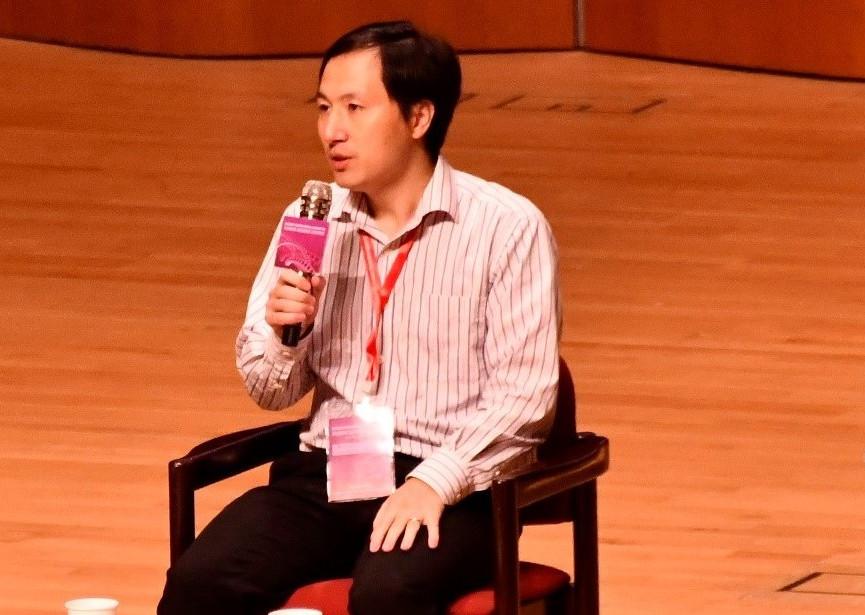 China has announced the sentencing of He Jiankui, the scientist whose attempts at heritable genome editing led to the births of three babies. The Center for Genetics and Society welcomes this strong stand by the Chinese government and notes the need for the few countries that currently lack clear and specific prohibitions on heritable genome editing to adopt them.

This sentencing of a former associate professor of biology in Shenzhen, China and a principal in several biotech companies, along with two of his collaborators, provides an opportunity to reflect on the broader debate about whether human gene editing should ever be used for reproductive purposes.

The reckless and self-serving acts of He Jiankui and his associates should highlight the broader and deeper risks – and the pointlessness – of any proposal to use gene editing in human reproduction. There is no convincing medical reason to ever go down this road, since safe existing methods can prevent the transmission of serious inherited diseases.

As both the He Jiankui episode and disturbing comments from a few other scientists illustrate, heritable genome editing would likely be used in half-cocked efforts to create genetically “upgraded” children. If marketed to the affluent, it could even lead to a world divided into genetic “haves” and “have nots.”

The Chinese authorities appear to be moving toward stronger and clearer laws prohibiting heritable genome editing. Our legislators should do the same and join the dozens of nations that have already adopted binding laws specifically prohibiting gene editing for reproductive uses, while supporting the development of gene therapies to treat existing patients.

But the risks of heritable genome editing extend beyond individual countries. It is a global concern and therefore a global responsibility. Broad and inclusive public deliberation is needed on this issue that could potentially affect all of us. We are confident that a meaningful debate will result in broad societal consensus that heritable genome editing is unneeded and would pose unacceptable societal dangers.

Several questions remain and should be answered in the public interest. The anonymity of the children who developed from the gene-edited embryos (the existence of a third has now been confirmed) is entirely appropriate, but the previously reported technical failures of the gene editing deserve further scientific analysis, as does the subsequent health of the babies.

Many scientists, bioethicists, biotech industry figures, and public interest advocates agree that heritable genome editing should be prohibited. A civil society statement with more than 100 signatures released just after He Jiankui’s announcement in November 2018 warned that without enforceable prohibitions, a runaway international competition for primacy in human inheritable genetic engineering could exacerbate social inequality and discrimination. The statement noted that this would be especially dangerous now, at a time of resurgent racism, xenophobia, and socio-economic disparity.