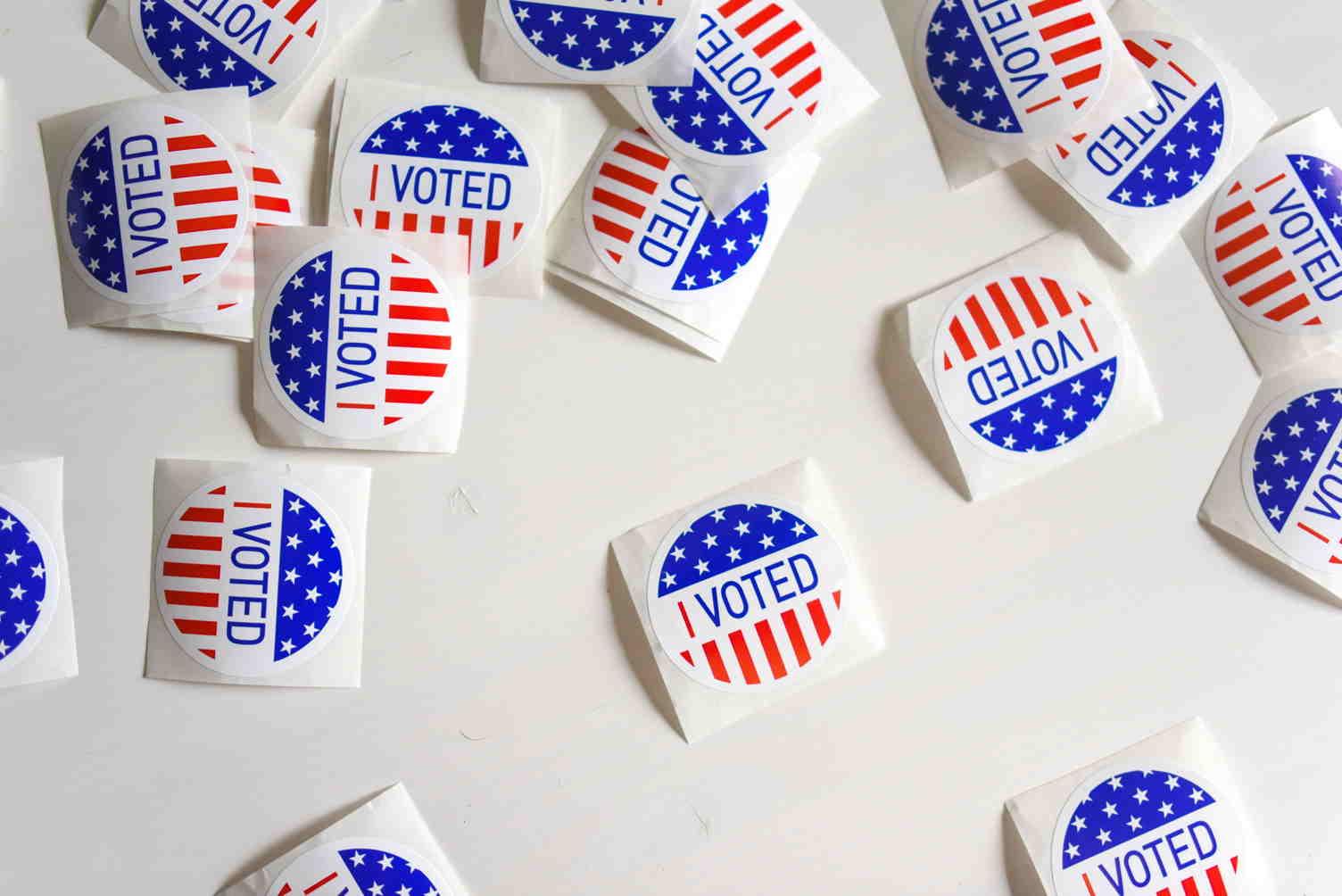 2014: How Much Do Our Genes Influence Our Political Beliefs?

2013: Are Our Political Beliefs Encoded in Our DNA?

He is not alone. A substantial cohort of academics have been and are working on these questions, and many seem to be actively searching for answers that support the idea that our political values are based in biology, and that political ideology is to a significant extent heritable. Actual genetic studies tend to exhibit a stubborn recalcitrance to this conclusion, though in his latest essay Edsall examines very few of them, referring a bit vaguely to “huge amounts of data and computing power to uncover genetic contributions to complex social traits” and to twin studies, which are methodologically controversial. But the very repetition of the question over time works to validate the approach.

Edsall quotes 18 experts in this essay: One is a law professor, one is a science journalist with a doctorate in chemical engineering, two are professors of psychology, and 14 work in political science. None, however, are geneticists. Which may be why one professor of international relations, emailing a clarification, could come up with this potted history of human evolution:

So, you ask why doesn’t [political ideology] converge to universality over time like vision (all healthy people have two eyes etc.)? Well, likely because we need both tendencies in a population to survive (think of sex here: you need both male and female gametes to reproduce — if you eliminated all of one sex, survival would not happen[)]. So, we need conservatives to compete and fight and defend against other people, animals, climate, etc. and we need liberals to cooperate and build houses and so on. If you only have one side, you would end up with a lot of annihilation.

So, some racists think that differences between people are basically genetic while others do not. Good to know.

Concerns about abuses of genetic testing and huge DNA databases tend to focus on privacy. Less often explored are their contributions to reviving notions of biological determinism, and the potential social consequences that result. As Katie Hasson noted in 2020, “dubious claims abound in the genetics literature about the genetic basis of political affiliation and voting behavior.”

What happens to such notions when they reach the rough-and-tumble domains of political manipulation and economic exploitation, even when they are based on rigorous studies? Here’s one example: In 2019, careful research on genes associated with sexual orientation, published in Science, indicated that “like other behavioral traits, nonheterosexual behavior is polygenic.” Within weeks, an app was being sold called “How Gay Are You?” An uproar ensued and the app was removed from the website that handled its sale. But, as Wired reported, the app was not illegal, it could perhaps be used to screen tenants (for example), and it could reappear. This story serves as another reminder, after the recent shocking citation of genetic studies to justify white supremacist terrorism, that research originally considered purely theoretical can certainly be abused.

Scientists need to step up and confront the social implications of their research. As C. Brandon Ogbunu, a computational biologist at Yale wrote in Wired:

Quashing Racist Pseudoscience Is Science’s Responsibility
The recent act of racist terrorism in Buffalo has raised the stakes on how science is communicated and sold.

Research that assumes genetic influences on behavioral traits and tries to quantify their effects also feeds very easily into efforts to sell high-tech embryo selection technology to credulous but wealthy would-be parents hoping to raise the smartest, healthiest, and best-looking kids on their block. That’s essentially how a May 26 article in Bloomberg Businessweek frames the companies that are now promoting polygenic scores to rank IVF embryos:

That article’s second paragraph insists that it “isn’t a story about Gattaca-style designer babies.” Oh, yes, it is, as Antonio Regalado, the biotech reporter perhaps best known for breaking the He Jiankui designer-baby story, retorted on Twitter. His entire thread is an excellent commentary on the strengths and weaknesses of the Bloomberg report. Regalado enumerates the similarities between the world of Gattaca and the embryo-ranking services, and points readers to a deleted scene from the movie that the CEO of Genomic Prediction, the company featured in the Bloomberg piece, posted to YouTube. (Genomic Prediction has, more than once, been discussed here at Biopolitical Times).

Edsall's aim in turning to research on genes and political beliefs is to understand political polarization, but the effect is to reinforce the idea that genes are destiny. Edsall has been a political commentator for decades, describing himself in 2001 as “less concerned with what ought to be than with what is likely.” Fair enough. But if he, or anyone else, wants to foist simplistic applications of genetics onto politics, the least we can expect is that they consult geneticists. And that the scientists concerned are aware of, and vocal about, the possible misappropriation of their research.