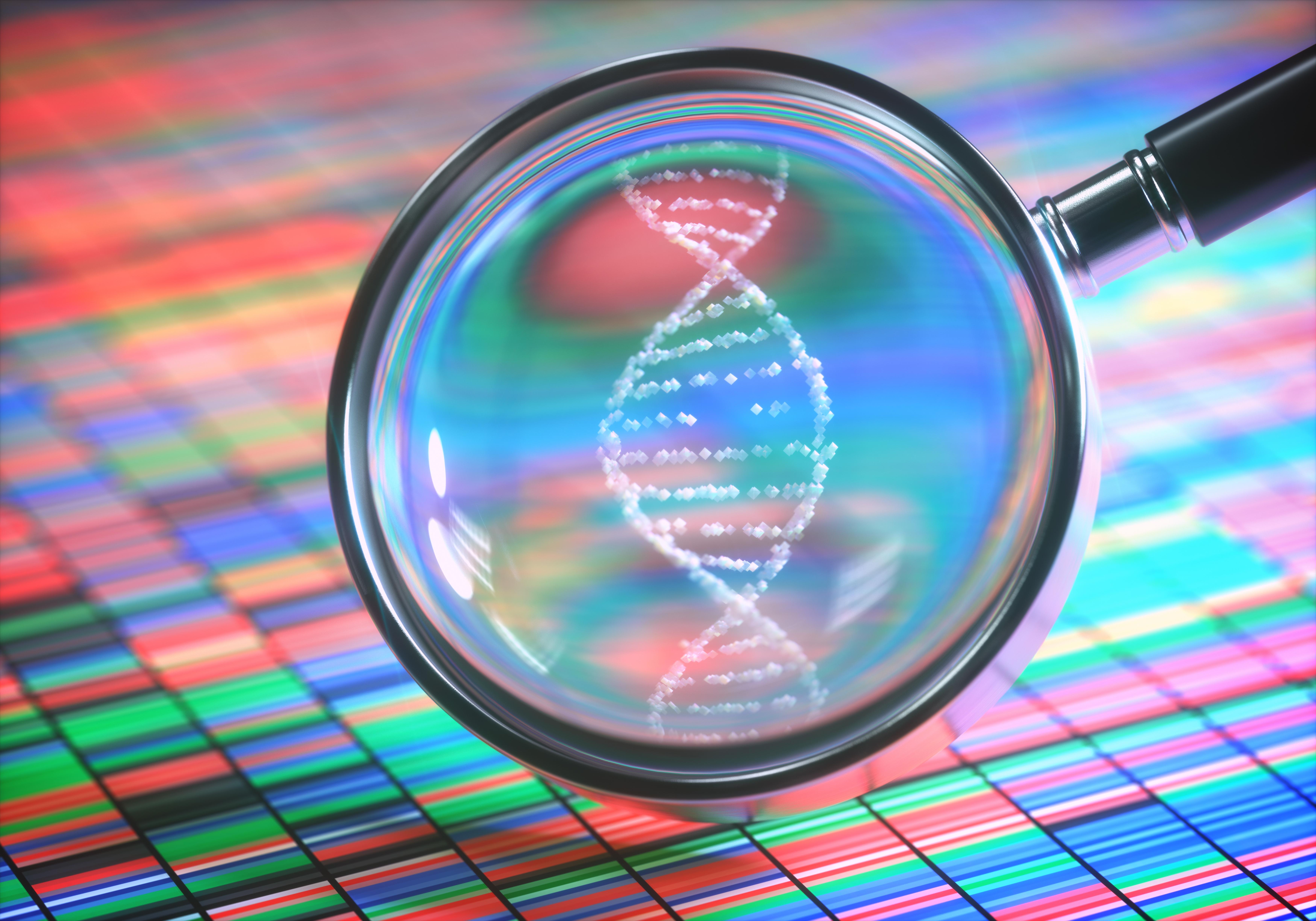 Major news outlets covered the deal as a business story, providing little information or context outside of Blackstone’s own press statement.

But this isn’t just any private equity deal – Ancestry’s genetic database is the largest in the business, with profiles for more than 18 million people. (CBS News helpfully worked out the math on that purchase price: it’s $261 per person.) Like other direct-to-consumer DNA testing companies, Ancestry’s value lies in its ability to monetize that vast data trove. Their recent moves into the medical space may be one path toward doing so.

There are already many reasons for consumers to be concerned about the privacy of their data and the various ways these massive genetic databases might be used, now and in the future. (Read more here, here, and here.)

Many consumers don't realize that these companies' business models depend on selling access to their genetic and personal data. Companies are bound only by their own privacy policies, which can be altered at any time, meaning that people have little assurance of the privacy of their data and little control over how it may be used. We’ve been asking for years what might happen when the company that has your DNA data gets sold or goes out of business. Are we about to find out?

Law enforcement agencies have shown a great deal of interest in accessing private genetic databases. Hackers have too. In late 2019, the US Department of Defense warned military personnel not to participate in direct-to-consumer genetic testing, citing both "personal and operational" security concerns.

After more than a decade of growth, Ancestry, 23andMe, and other direct-to-consumer genetic testing companies have hit a bit of a slump in 2020. Consumers seem increasingly reluctant to purchase a spit kit, perhaps wary about the privacy of their data. Earlier this year, even before the economic impacts of the coronavirus pandemic, 23andMe laid off 14% of its workers and Ancestry cut 6%.

Six months later and in the midst of the pandemic, Ancestry’s value seems to have significantly increased – to $4.7 billion, up from $3 billion in 2017 – raising questions about what profit potential Blackstone sees in a sector that has recently experienced a major slowdown.

What do we know about Blackstone?

Blackstone is the world’s largest private equity group. It owns residential and commercial real estate around the world, including several hotel chains, large apartment complexes, and single-family homes—many of the latter purchased after the housing market crash in 2008.

Blackstone founder Stephen A. Schwarzman is a long-time associate and frequent advisor of Donald Trump. He previously chaired Trump’s short-lived business advisory council and is currently the Trump campaign’s biggest supporter on Wall Street (he was responsible for a full three-quarters of the campaign donations coming from the financial industry in 2020, according to Bloomberg).

Motel 6, one of the hotel chains owned by Blackstone, paid nearly $20 million in 2018-2019 to settle two lawsuits over their practice of illegally sharing guest information with ICE.

What could possibly go wrong?

Gizmodo asked what Blackstone’s status as “the world’s biggest landlord” might signal about their interest in Ancestry, especially given their documented history of housing discrimination.

In response to the story, a company spokesperson replied that “Blackstone itself will not have access to this data and we will never—repeat never—share it between [our] businesses.” But similar promises have been made in the past—and subsequently broken. A prominent recent example is Google Health’s takeover of an app developed by Alphabet’s AI subsidiary DeepMind using data from the UK’s National Health Service. Two years prior, DeepMind’s co-founder had promised:

“DeepMind operates autonomously from Google, and we’ve been clear from the outset that at no stage will patient data ever be linked or associated with Google accounts, products or services.”

There has been a recent trend of large tech companies (see: Google [1, 2], Palantir [3], and Facebook [4, 5]) making moves to gain access to massive amounts of personal health information, including medical records and genetic data. It paints a disturbing picture for the future of privacy.

At the risk of sounding overly paranoid… could Blackstone + Ancestry be setting the stage for Cambridge Analytica 2.0? The Trump campaign and its associates have certainly demonstrated an interest in bleeding-edge data analysis and voter profiling. And dubious claims abound in the genetics literature about the genetic basis of political affiliation and voting behavior.

At the very least, this deal deserves much more scrutiny than it’s received thus far.