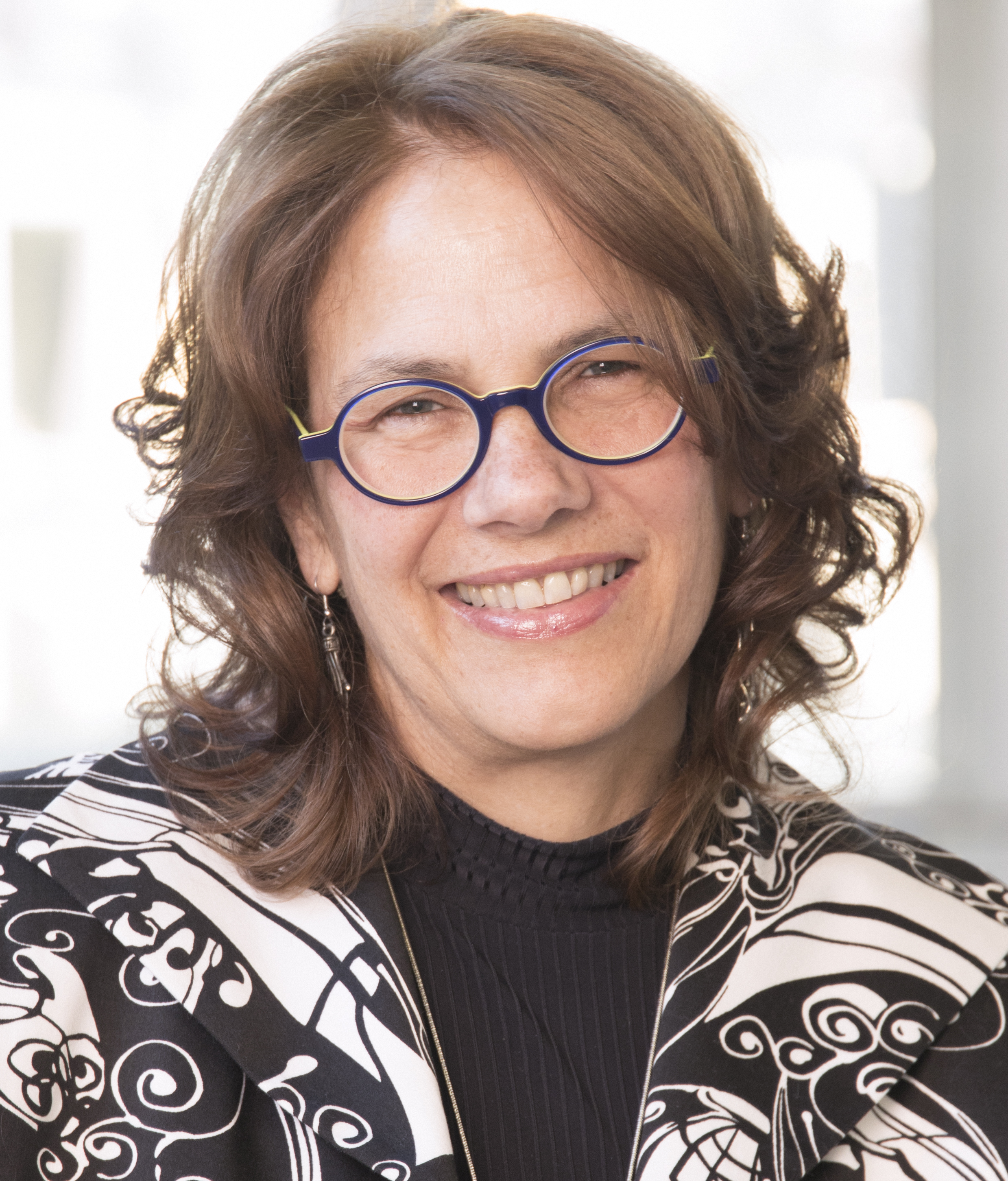 Two of Dalhousie’s leading researchers are being honoured with the $100,000 Killam Prize, winning two of the five prestigious awards granted annually by the Killam Trusts.

On Tuesday morning, the Canada Council for the Arts announced Françoise Baylis and Jeff Dahn as 2022 recipients of the honour. Offered to Canadian scholars who have distinguished themselves through sustained distinction and impact in their fields, the Killam Prize is considered the top national award of research excellence.

“It is a historic achievement for our university to have two Killam Prize winners in one year. Drs. Baylis and Dahn are known internationally for advancing knowledge in their fields – areas that promise to shape the way we live in the future,” says Deep Saini, Dalhousie’s president and vice-chancellor.

Drs. Baylis and Dahn are only the fifth and sixth Dalhousie faculty members to receive a Killam Prize since the awards were created in 1981. Biology’s Brian Hall (2005), Philosophy’s Susan Sherwin (2006), Chemistry's Axel Becke (2016), and Medicine's Ford Doolittle (2017)... see more

It’s a Wild West out there for artificial intelligence. AI applications are increasingly used to make important decisions about humans’ lives with little to no oversight or accountability. This can have devastating consequences: wrongful arrests, incorrect grades for students...

Heritable human genome editing (HGE), proponents and opponents perhaps surprisingly agree, should not proceed without public backing. In modern societies, for better or worse, opinion polls are often seen as second only to elections as the way by which we gauge what people support, what the public as a whole will accept, and where lines should be drawn on contentious issues. That is why CGS has been compiling poll results for over two decades.

All general opinion polls about complex...

Chinese biophysicist He Jiankui, who shocked the medical world by claiming he had used gene-editing technology in unborn babies, was released from a prison in China last week after a three-year sentence, according to ...