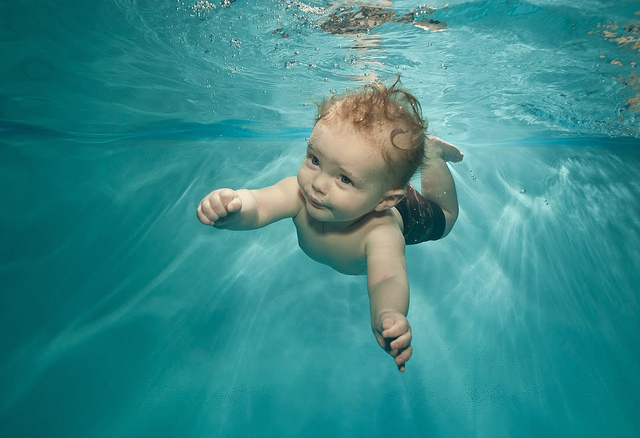 When we talk about gene editing technology, we often talk about—but almost never deeply consider—the concept of designer babies. Consider this article in The New York Times, titled “Gene Editing for ‘Designer Babies’? Highly Unlikely, Scientists Say.” The author, Pam Belluck, writes: “Now that science is a big step closer to being able to fiddle with the genes of a human embryo, is it time to panic? Could embryo editing spiral out of control, allowing parents to custom-order a baby with Lin-Manuel Miranda’s imagination or Usain Bolt’s speed?”

Reading the article, you might be left with the impression that even thinking about designer babies would be alarmist, unscientific, or just silly.

As public interest advocates who are focused on the social implications of human biotechnologies, my colleagues and I see how often the term “designer babies” serves as a distraction in these discussions—and we usually avoid using it ourselves. But recently I’ve been thinking that maybe it’s not the idea itself, but the way we’ve been talking about it, that’s the problem.

What if we could use... see more

Image by mohamed Hassan from Pixabay

Following a Biopolitical Times tradition, we present some of our favorite blog posts of the past year, in chronological order. Others can be found in CGS in 2020, in the section on “Responses to COVID and Uprisings against Racial Injustice” where issues brought into sharp focus by the pandemic are specifically discussed.

There are certainly many more posts worth your time, which can be found at the Biopolitical Times archive; scroll down and “VIEW...

How Trump Exemplifies Our Ableist Culture

It was a grotesque sight: the president of the United States preening from the White House balcony, his mask pulled defiantly off his face, able to infect anyone around him with the novel coronavirus. He had just been released from...