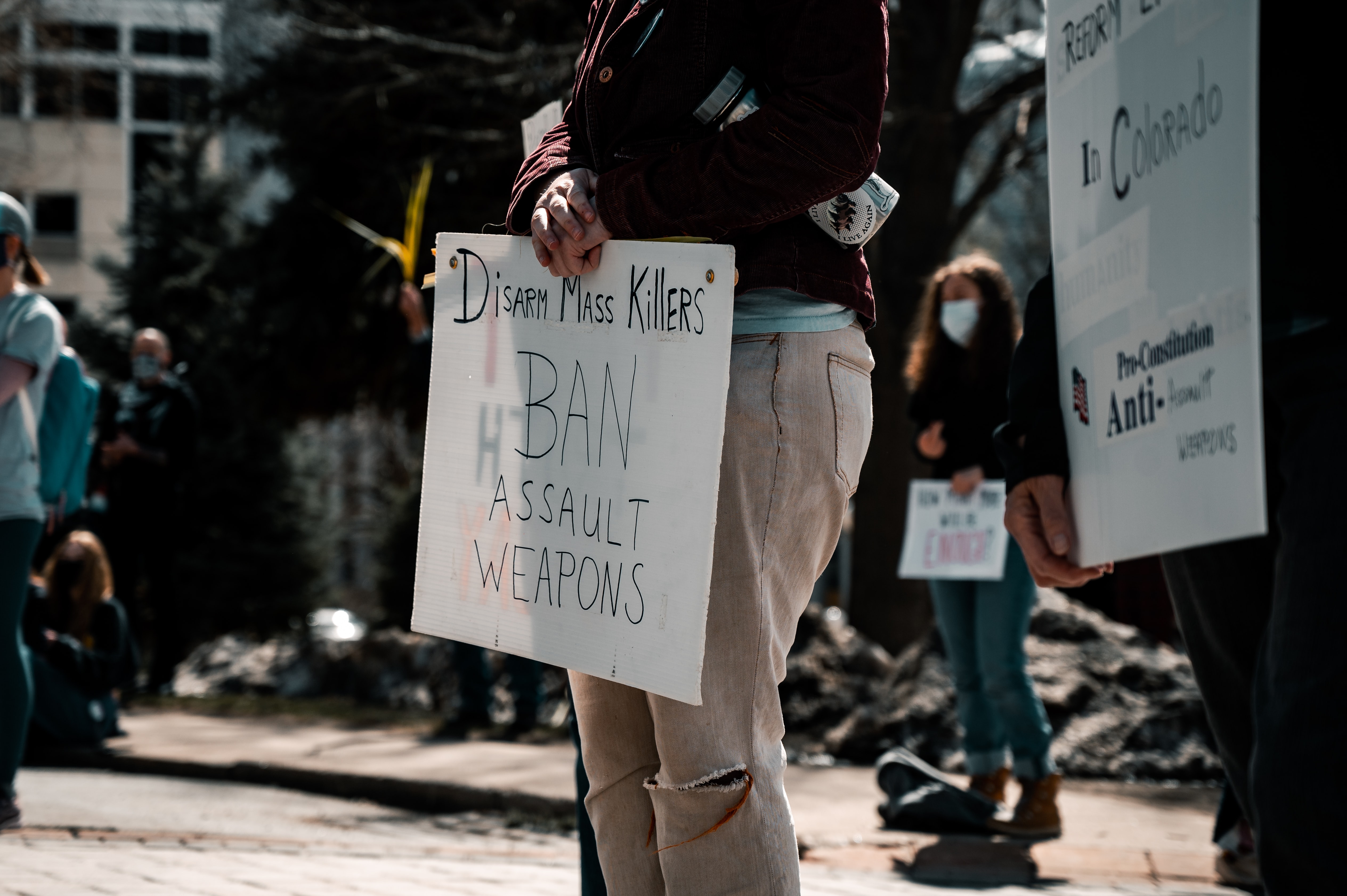 The 18-year-old gunman suspected of carrying out a racist attack that killed 10 and injured three people in Buffalo, N.Y., last weekend left no questions about why he drove 200 miles to a supermarket in a predominantly Black neighborhood and opened fire. A 180-page document he allegedly posted online detailed the white supremacist ideologies that motivated his plan to target and murder Black Americans.

But for the genetics researchers who discovered their work cited in the screed as justification for the bloodshed, there are only questions — how did this happen? Could we have done more to prevent it? And what needs to change to stop it from happening again?

“I’m horrified,” said Daniel Benjamin, a behavioral economist at the University of California, Los Angeles, and co-founder of the Social Science Genetic Association Consortium (SSGAC). Formed in 2011 and funded in part by the National Institutes of Health, the group aims to find links between genes and outcomes that interest social scientists. Beginning in 2013, they began to publish a series of bigger and... see more