TOKYO -- The Japanese Society for Hygiene, which was active in promoting eugenic policies under the now-defunct eugenic protection law, has decided to retract its proposal made 66 years ago to the government for the use of forced sterilization operations...

Is Our Future Really Written in Our Genes?

Is our future written in our genes? Recent developments in genetics give the impression of a rapidly increasing ability to predict our individual traits based on genomic information, and even to manipulate those traits through technologies such as CRISPR-based genome...

At first, Matthew assumed the weakness in his knee was the sort of orthopedic nuisance that happens when you turn...

Does the rhetoric of consumer genetics aim to eliminate disability without mentioning it?

In 2011, poet and writer George Estreich wrote about the impact of biotechnology on family life in his first book, ... 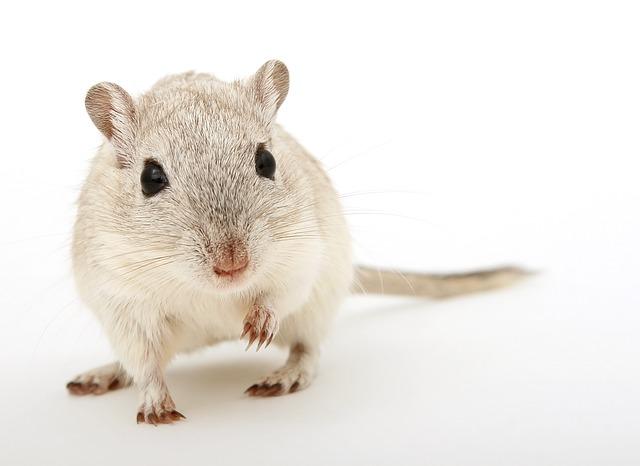 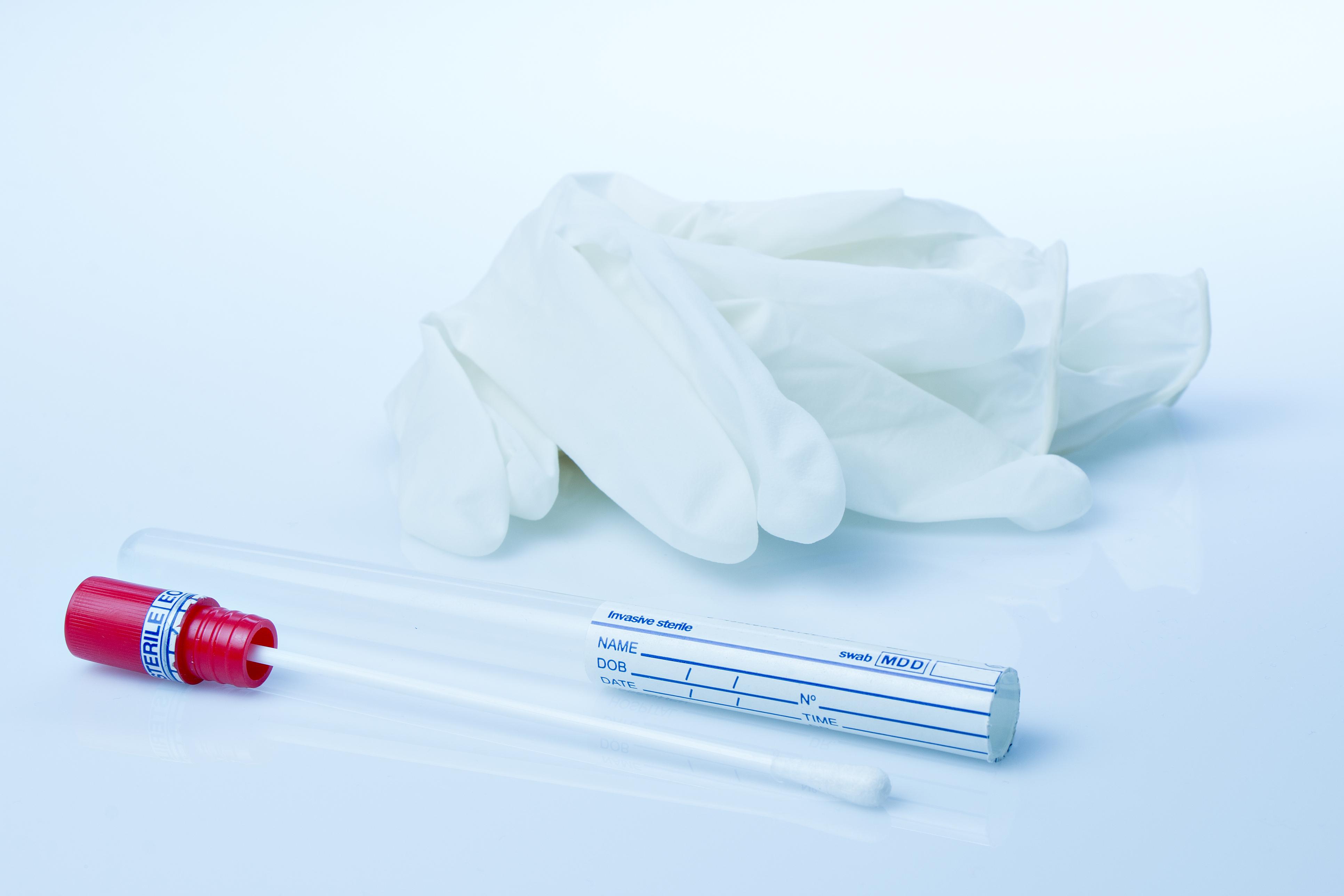 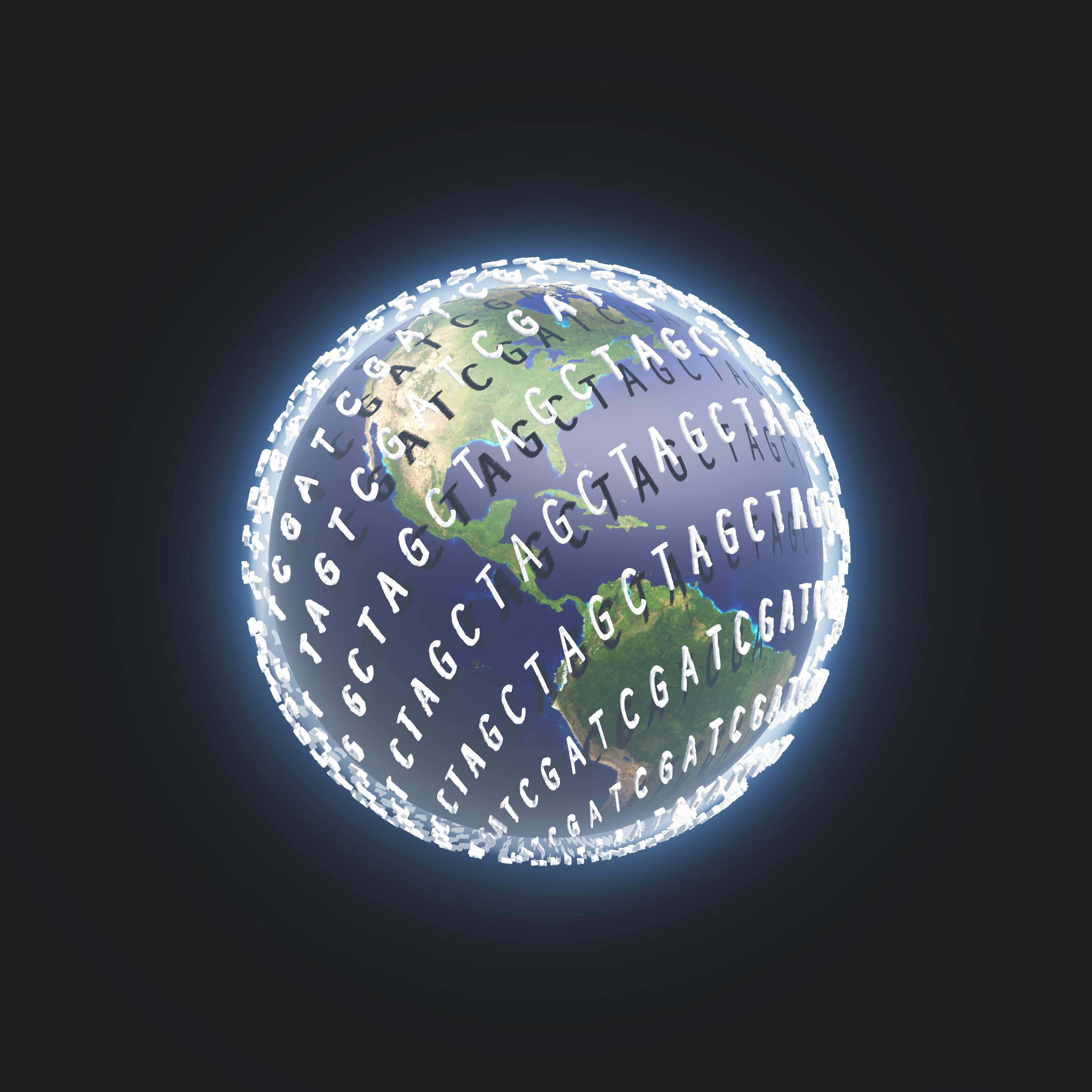 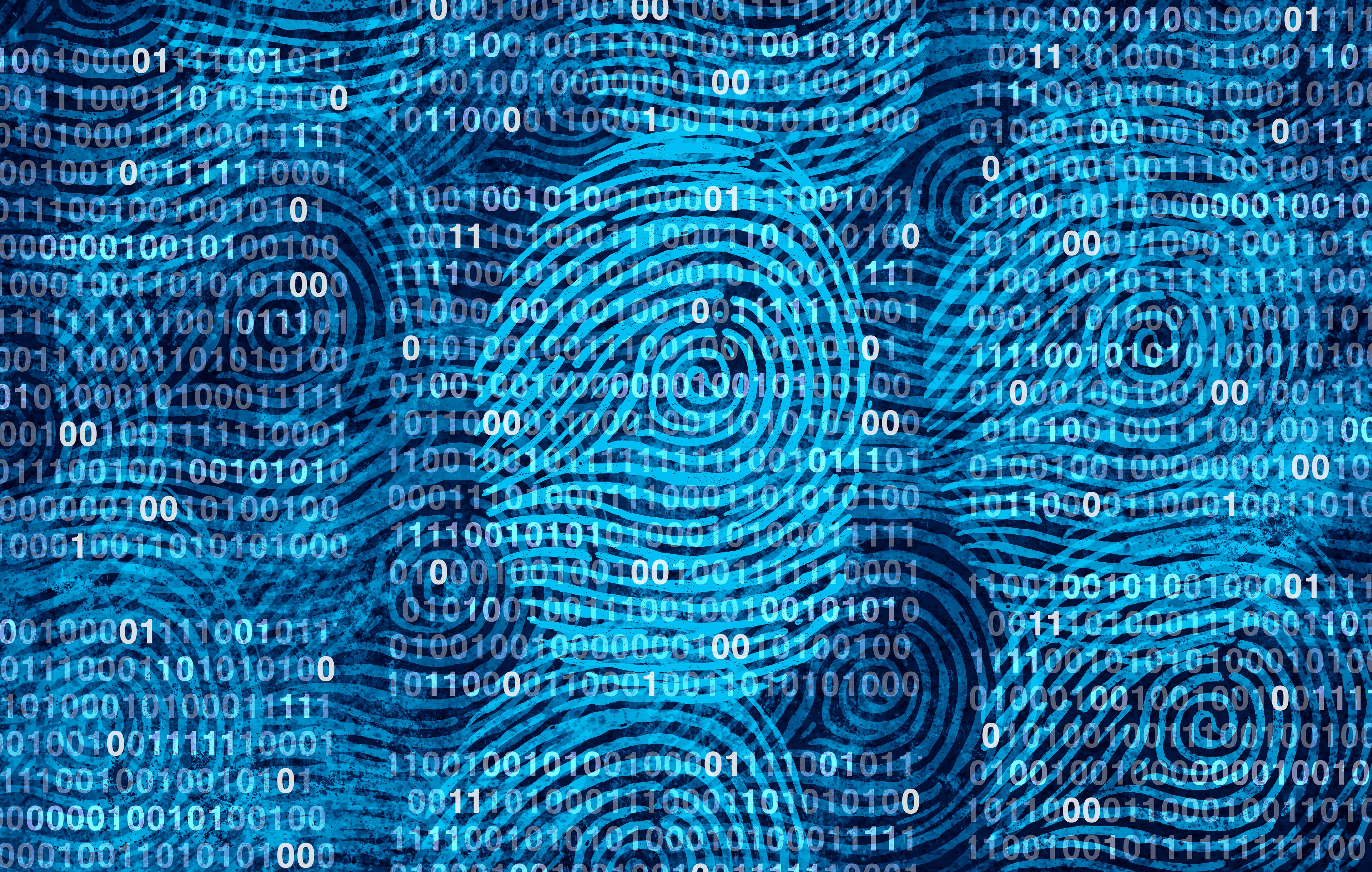 By Marcy Darnovsky and Katie Hasson
Genetic Selection
© Center for Genetics and Society / A Project of the Tides Center 2020 All rights reserved.