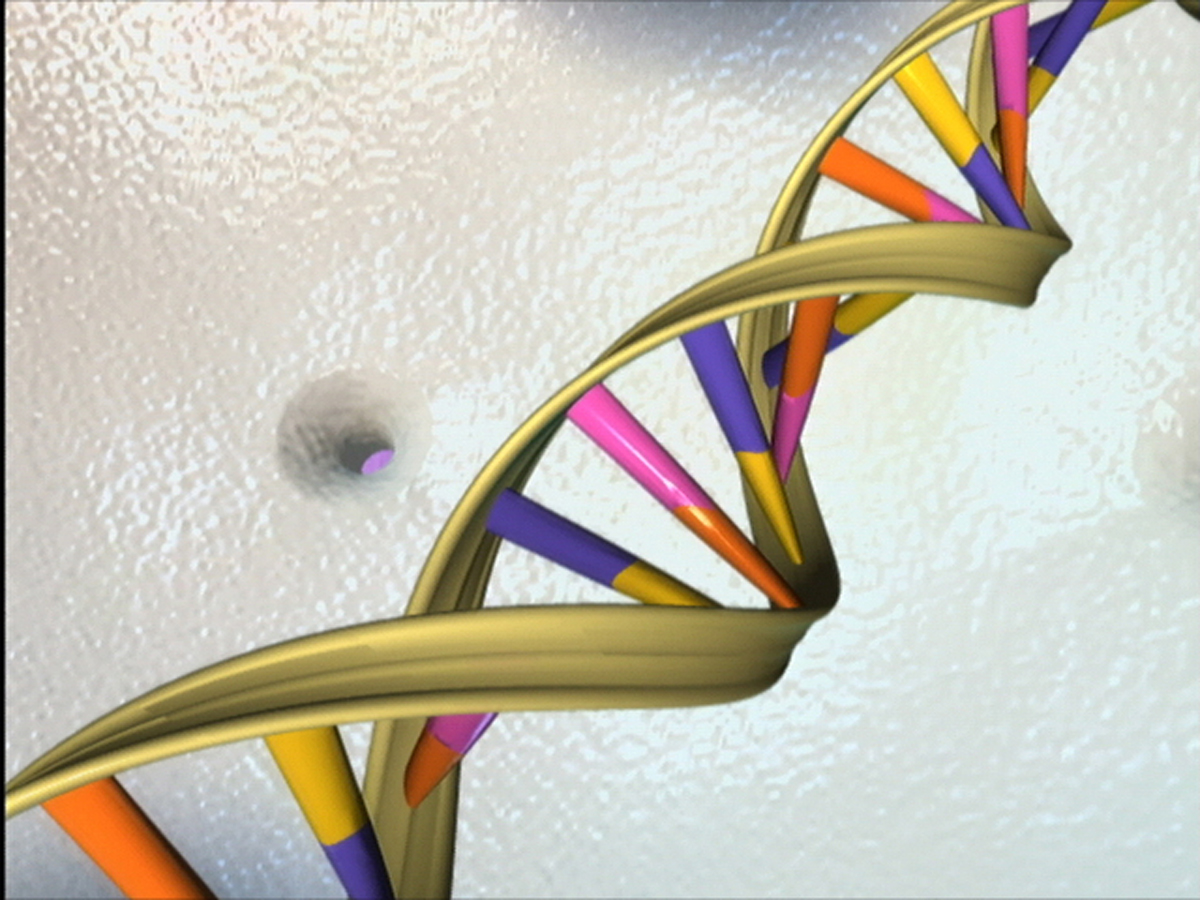 The National Academies of Sciences and National Academy of Medicine today released a new report, Human Genome Editing: Science, Ethics, and Governance, that addresses the prospect of using gene editing for human reproduction. The report recommends a number of conditions and limitations on this application of gene editing. But it concludes that “[c]linical trials using heritable germline genome editing should be permitted” [page 102].

“The recommendations and conclusions of this report are unsettling and disappointing,” said Marcy Darnovsky, PhD, Executive Director of the Center for Genetics and Society. “Although they’re couched in apparently cautionary language, they actually constitute a green light for proceeding with efforts to modify the human germline — that is, to engineer the genes and traits that are passed on to future children and generations.”

In December 2015, the National Academies’ International Summit on Human Gene Editing concluded with a statement that it would be irresponsible to proceed with human germline modification unless and until a “broad societal consensus” had been reached. “Today’s report dispenses with the idea of meaningful public participation in this profoundly consequential decision,” Darnovsky said. “It calls for `continued public engagement’ [page 146] with the details, but excludes the public from participation in deciding whether human germline modification is acceptable in the first place.”

More than 40 countries have established legal prohibitions on human germline modification, as has the Council of Europe Convention on Human Rights and Biomedicine, a binding international treaty. “This report is a dramatic departure from the widespread global agreement that human germline modification should remain off limits,” Darnovsky said. “It acknowledges many of the widely recognized risks, including stigmatizing people with disabilities, exacerbating existing inequalities, and introducing new eugenic abuses. Strangely, there’s no apparent connection between those dire risks and the recommendation to move ahead.”

Discussions of human germline modification typically emphasize the distinction between somatic genetic interventions that would affect existing patients, which are widely supported, and germline alterations that would be passed on to future generations, which are widely opposed. This is a bright line conceptually, technically, and in policy terms. Today’s report instead focuses on a distinction between therapy and enhancement, an inherently `blurry’ [page 147] line that would be difficult or impossible to write into policy. It recognizes that people at risk of transmitting genetic diseases can, in nearly every case, have healthy children who are genetically related to both parents by other means, but concludes that permitting germline modification is justified by the very small number of exceptions (all of whom could have unaffected children by using third party eggs or sperm).

“If interventions into the human germline were to be allowed at all, it is difficult to see how their use could be restricted, given longstanding US regulatory structures,” Darnovsky said. “Permitting human germline editing for any reason would likely lead to its escape from regulatory limits, to its adoption for enhancement purposes, and to the emergence of a market-based eugenics that would exacerbate already existing discrimination, inequality, and conflict. We need not and should not risk these outcomes.”

Egg freezing was supposed to be as revolutionary as birth control. It hasn’t lived up to the hype — but it has still changed women’s lives.
Assisted Reproduction