The Russian molecular biologist who has been threatening to edit the genomes of embryos is getting impatient at the authorities who won't yet let him go ahead.
By Pete Shanks | 10.08.2019
Biopolitical Times 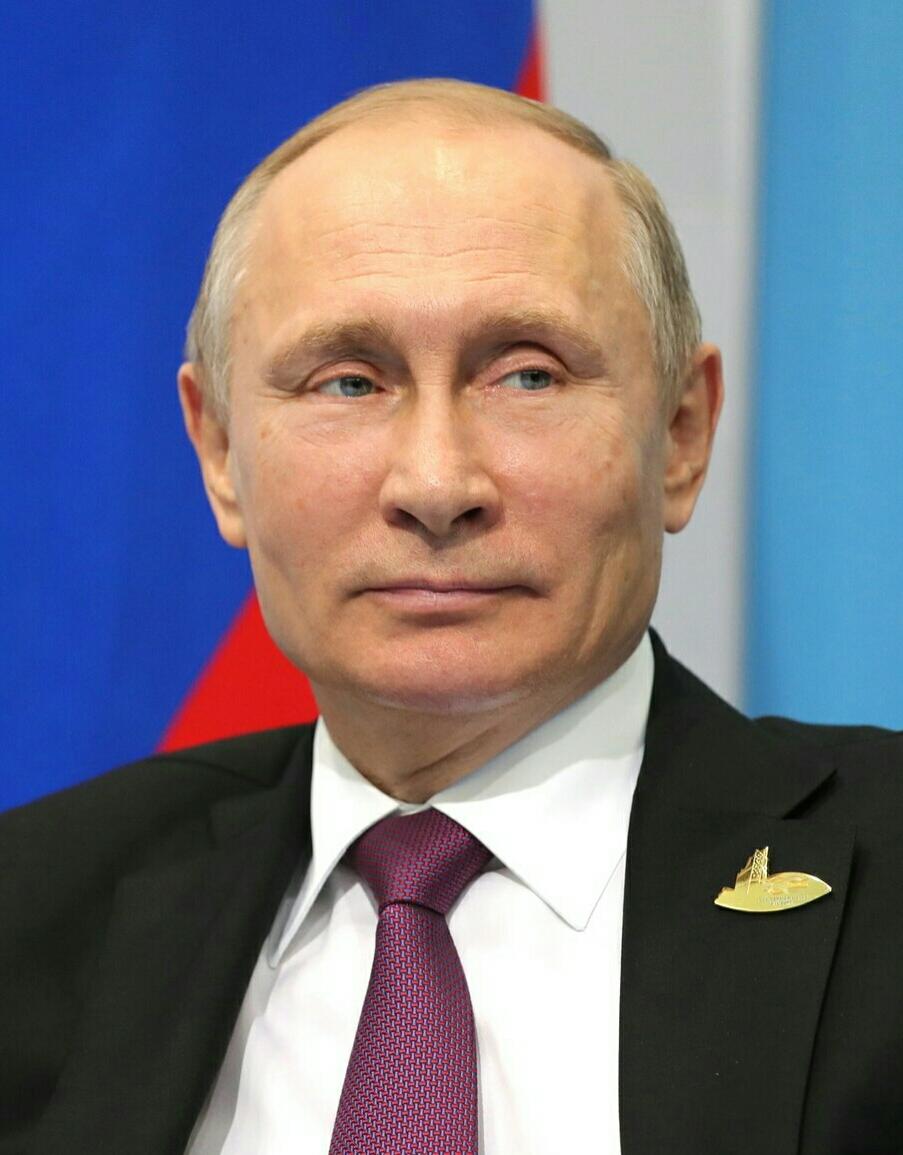 In June, Russian molecular biologist Denis Rebrikov caused a stir by threatening to perform heritable genome editing. At the time, he cast himself as the responsible alternative to so-called “rogue” He Jiankui, saying that he planned to “seek approval from three government agencies, including the health ministry.” By late September, however, Rebrikov appeared to be reaching the limits of his patience:

“Everyone is just yammering. I want the rules to be set, but nobody is doing this.”

(Four months is plenty of time to draft regulations that say he can do what he wants about a globally controversial move, right?)

The story was revived in the West by a long article published at Bloomberg on September 28. It was written by Stepan Kravchenko — Russia is his beat — and tendentiously headlined:

Future of Genetically Modified Babies May Lie in Putin’s Hands

Well, sure. Nothing major happens in Russia nowadays without at least passive consent from the President. There are indeed indications that Putin is interested in the issue. In an informal, less-than-two-minute address to the World Festival of Youth and Students in Sochi (video with subtitles), he talked about the possibility of creating “human beings with specific characteristics” — a brilliant mathematician or musician, or a soldier “without fear, without compassion, without regret or even pain.”

Putin said that this prospect “may be worse than a nuclear bomb.” He concluded, piously:

“Whenever we do something, and whatever it is that we do, we should never forget about the ethical and moral foundations behind our actions.”

I think we can all agree with this statement. There are, however, reports that Russian officials are deeply concerned about “biodefense,” which seems to be connected to loose talk about “Russian genes” (although Russia is home to multiple ethnic groups) and “risks to the white race.” How far these eugenic ideas have penetrated the government is unclear.

Last year, before the late-November He Jiankui scandal, Putin “allocated about $2 billion for genetic research” and set up a 30-member panel to oversee the work. One of the nominees to that committee was Dr. Maria Vorontsova, an endocrinologist who is widely believed to be Putin’s daughter, which would certainly provide him with a useful back-channel. Vorontsova attended a late-July meeting that discussed Rebrikov’s ambitions. According to Rebrikov’s supporters, she did not categorically rule out the prospect of supporting Rebrikov; of course, they may merely have been projecting.

Vorontsova, who is 34, is married to a Dutch businessman and until recently has stayed out of the limelight, working as a researcher. In July, the Moscow Times reported that she is now also a “shareholder of a new firm developing a $634 million medical center near St. Petersburg,” though the article quickly adds that she “is most known for her work in medicine and endocrinology.” It’s quite possible that Putin is grooming her for future responsibilities by giving her high-profile tasks.

Meanwhile, Rebrikov fumes. He just wants to get on with heritable genome editing. He waves away religious concerns by calling his work “God-pleasing.” Apparently, he considers himself a better theologian than the leaders of the Russian Orthodox Church. “We heal, just as Jesus did.” Of course, he does intend to charge for his services:

“It currently costs about a million rubles ($15,500) to genetically change an embryo — more than a lot of cars—but prices will fall with greater use. I can see the billboard now: ‘You Choose: a Hyundai Solaris or a Super-Child?’”

He has been flailing about for a trait to target. First it was HIV, aiming at the same gene as He Jiankui, although the rationale for editing it in embryos has been comprehensively debunked: Gene editing for this purpose is not necessary, won’t confer immunity and is likely to increase susceptibility to other diseases. But Rebrikov told Science back in June that:

CCR5 editing is just a proof of concept. If I can’t find an HIV-infected woman who doesn’t respond to ARV therapy and wants to be pregnant, I’ll look for different cases where both parents have a homozygous mutation for some genetic disease, like dwarfism, deafness, or blindness. We need models to start to use CRISPR embryo editing in clinical practice.

And he did switch to congenital deafness caused by mutations of the GJB2 gene. Most of the same objections apply, and some new ones. Many Deaf people challenge the idea that deafness is a “serious” condition that justifies heritable genome editing, and “find attempts to prevent the transmission of heritable deafness offensive and horrific.”

There are many different mutations of the GJB2 gene, some relatively common, some very rare. Rebrikov is targeting one, it seems, that affects “about 10 newborns a year in Russia.” Moreover, according to British researcher Dr. Lydia Teboul, speaking to BioNews:

Our collective experience with laboratory animals clearly says that the outcome of genome editing in embryos is unpredictable and error prone. Also, mutations in the gene chosen as a target, GJB2, are linked to other diseases that affect eyes and skin and are associated with a higher risk of cancer. Any sort of modification of the action of this gene could potentially be risky to human health.

But Rebrikov claims to have found five Siberian couples with both partners homozygous for the gene and apparently willing to let him edit their embryos.

His most vocal Russian opponent seems to be Sergei Kutsev, who is chairman of the Health Ministry’s ethics committee and its chief geneticist. The impression is that Kutsev speaks for the vast majority of Russian scientists — and scientists worldwide — in condemning what they consider at best a wildly premature experiment.

Putin could certainly stop Rebrikov. That would help. But what is really needed is an enforceable, global ban on heritable human genome editing. Soon, please.

Covid-19 laid bare the long-standing vulnerability of minority and low-income communities in U.S. society and its health system even as we celebrated the power of scientific innovation to rein in the pandemic. It’s time to turn that innovation, driven by...

A committee of experts working with the World Health Organization on Monday called on the nations of the world to set stronger limits on powerful methods of human gene editing.

Their recommendations, made after two years of deliberation, aim...

In July 2021, after more than two years of study and consultation, the World Health Organization’s Expert Advisory Committee on Developing Global Standards for Governance and Oversight of Human Genome Editing released two reports: a framework for governance...

Human genome editing and moral leadership: findings of the WHO Expert Advisory Committee

In 2019, the World Health Organization convened an Expert Advisory Committee on Developing Global Standards for Governance and Oversight of Human Genome Editing. On Monday it published its findings in three reports: a position paper (summarising the findings), a...