One Week Later: Reactions to the Proposed Moratorium on Human Germline Editing 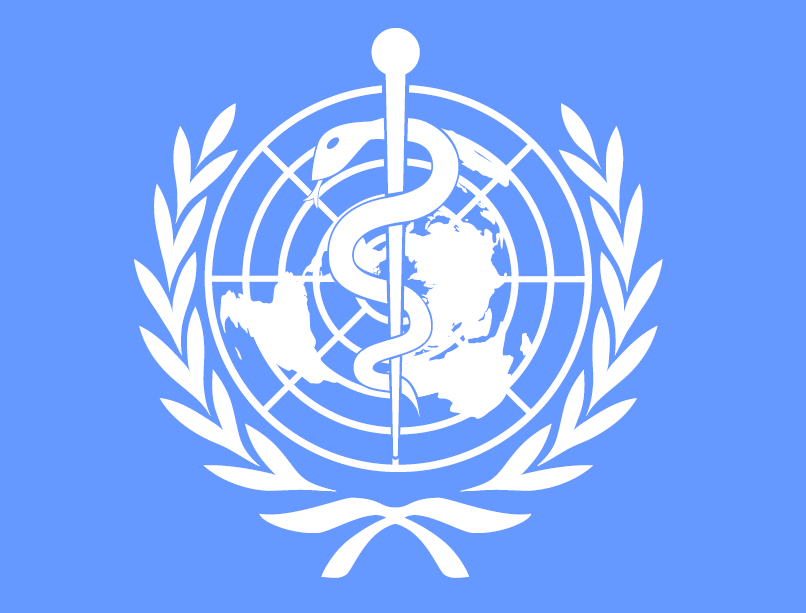 Has a commentary in Nature shifted the landscape of the debate about editing the genomes of future children? Or will germline-editing proponents ignore calls for a pause from some of the biggest names in the field?

On March 13, an international group of high-profile scientists and scholars who have been active in global discussions of human gene editing—including a Nobel laureate, the former co-chair of the President’s Council of Advisors on Science and Technology under Barack Obama, a prominent bioethicist, and two of the scientists credited with discovering CRISPR—published a proposal for a global moratorium on heritable genome editing. You can read more about the commentary, along with CGS’s response, in our press statement and an editorial.

The Nature publication generated a great deal of media attention, and a wide range of reactions not picked up in the news. Read on to find out more about what was said in the pages of Nature, what it means, and how others have reacted.

The commentary itself calls for:

The establishment of an international framework in which nations, while retaining the right to make their own decisions, voluntarily commit to not approve any use of clinical germline editing unless certain conditions are met.

These conditions include a country’s giving public notice that they are considering clinical applications, engaging in international consultation, justifying the proposed application, and establishing that there is broad societal consensus in support of going forward. The authors suggest five years as an appropriate length of time for the moratorium, and two years to conduct deliberation and debate in any country considering allowing clinical uses of human germline editing.

However, the authors stop short of calling for prohibition. In fact, they explicitly state that they do not support an international ban, citing (but not clarifying) the reasoning that it would be “too rigid” and too difficult to negotiate.

A welcome step, but much more is needed

In light of the clear need for an international, legally binding prohibition on reproductive uses of human germline editing, the authors’ stance on a ban is disappointing. But a moratorium is the minimum necessary step toward preserving time and space for public discussion and putting the brakes on members of the scientific community who are building momentum to go forward. (Recall that in November the organizing committee of the Second International Human Genome Editing Summit called for developing “a rigorous, responsible translational pathway” for developing clinical uses of human germline editing.)

The authors of the Nature commentary state that their intention is to provide time for meaningful public deliberations and to ensure that there is broad societal consensus before any decisions are made about whether to allow germline editing for reproduction. It seems likely that an intervention by such an esteemed group will have a significant effect on the germline editing debate.

But the prominence of this call's authors also make the ways in which it falls short particularly disappointing. For example, while there are several references to the societal effects of germline editing, these actually receive very little attention in the proposal. It’s not surprising that the authors, who are nearly all scientists, devote three sections of their comment to thoroughly dissecting the technical, scientific, and medical justifications for a moratorium. However, when it comes to societal, ethical, and moral considerations, we find them lumped together in a comparatively stingy three paragraphs. This imbalance underscores—in a visibly obvious way—the need for additional voices in the discussion.

Without the perspectives of humanists, social scientists, writers, artists, public interest advocates — including those working for human rights and disability, reproductive, racial, indigenous, and socio-economic justice — and a broad swath of interested publics, we will not be able to have informed and truly meaningful public discussion and democratic deliberation about this crucial issue.

The accompanying Nature editorial suggests some recognition of this point. After raising questions about the enforceability of a moratorium and proposing steps for self-regulating germline editing research, it concludes with an offer to “air debate and encourage more of it,” especially from “those whose voices have been somewhat sidelined so far.” Broadening the debate to include those voices would be a welcome development.

But the first announcement from a WHO expert panel on human gene editing is not reassuring. At least thus far, they have not taken up the call for a moratorium or for promoting societal debate. Instead, they have proposed a global research registry for gene editing experiments to be organized and enforced by funding agencies and journal editors. Their press release offers an open invitation for discussion of the science and governance of human genome editing to “all those conducting human genome editing research,” while they promise future consultations which will “solicit the views of multiple stakeholders including patient groups, civil society, ethicists and social scientists.” (Surely they can't mean, "Don’t call us, we’ll call you"?)

Media coverage of the call for a moratorium was generally positive. But what were people saying outside the papers?

The proposed moratorium should be seen as welcome only if it is a genuine attempt to build dialogue rather than an attempt by researchers to regain control of an uncontained controversy.

Lluis Montoliu, researcher at the Centro Nacional de Biotecnología, discussed the commentary on Twitter, contrasting it to the proposal made by his organization, the Association for Responsible Research and Innovation in Gene Editing (ARRIGE):

Montoliu also called attention to the last sentence of the Nature comment, which calls on scientists to

publicly pledge that they will not initiate clinical germline editing without advance notice, full transparency and national approval under all relevant laws and regulations, and that they will report any unsanctioned efforts that they become aware of.

He noted pointedly that none of the scientists who knew what He was doing had signed on to the call for a moratorium. In an email to the ARRIGE listserv, he called the proposal “an interesting, brave and innovative proposal worth taking into account.”

The recently formed Stop Designer Babies campaign, based in the UK, released a statement that was highly critical of the call for a moratorium, calling it “part of a technocratic procedure for manipulating public opinion, in order to eventually permit” human germline editing. Further:

Since there is no medical need for this technology, a permanent global legal ban is therefore the only proper solution, but the Nature article actually opposes such a ban. It even fails to call for a ban on genetic ‘enhancement’, only stating that this would not be acceptable ‘at this time’. It also advocates the extremely dangerous eugenic ‘solution’ of widespread preconception screening, and ignores the many public statements of opposition to such a new eugenics by disabled people.

CGS also received reactions via email from several of our colleagues (quoted with permission):

First, a moratorium should not state what the outcome will be. But this is exactly what the statement does. … The problem with the statement is that it is heavily focusing on science on the one hand and on policies on the other. I fear that the desperately needed ethical discussion will be thrown under the bus, replaced by opinions of the general public, which may not be as well informed by the media as they deserve to be.

The statement by Lander et al. calling for a voluntary 3-year moratorium on human embryo modification is a step backward when the relevant science, developmental biology, is brought into the picture. The question of whether embryos can be predictably engineered has long been settled; they cannot, and the scientists among the authors know this full well. This is clear from experiments on animal embryos, on human genome-wide association studies, and on seismic changes in the past few years in our understanding of gene regulatory mechanisms. It is the height of irresponsibility to entertain the idea of using experimental gene manipulation on prospective human beings. Rather than informing the public about this in the strongest fashion, the authors of the Nature are proposing an international governance framework, which will most likely come to a consensus to proceed with caution on a form of human experimentation that should never be undertaken.

A global moratorium on human germline editing, written into the policies of governments across the world, is a good start. But in order for governments to show that they are serious, these policies must not only prohibit research funding, patents, and regulatory review related to the practice, but also articulate substantial penalties if the moratorium is violated. The moratorium must also be coupled with funding to facilitate deliberative democratic engagement and research into the social, ethical, and economic dimensions of human germline editing.

For a moratorium to be of real value, time will need to be used to allow serious, sustained, public evaluation of what is at stake with human germline editing, and put in place better ways to guide and govern that technology. The authors of this statement compellingly reaffirm the need to seek broad societal consensus and to undertake deliberation that is. I could not agree more. We have done too little to build the infrastructure necessary for inclusive, diverse and international deliberation, even as there has been huge investment in building up science and technology. To be responsible and good, science must be must be guided by societies’ judgments about what futures we want, and what futures should be avoided or shunned. So, if there is buy-in to a moratorium, and I hope there will be, it must be taken as an opportunity to get better at asking questions whose answers should guide innovation, instead of reacting after the fact.