Moratorium News Roundup: What Got Reported? What Didn't? 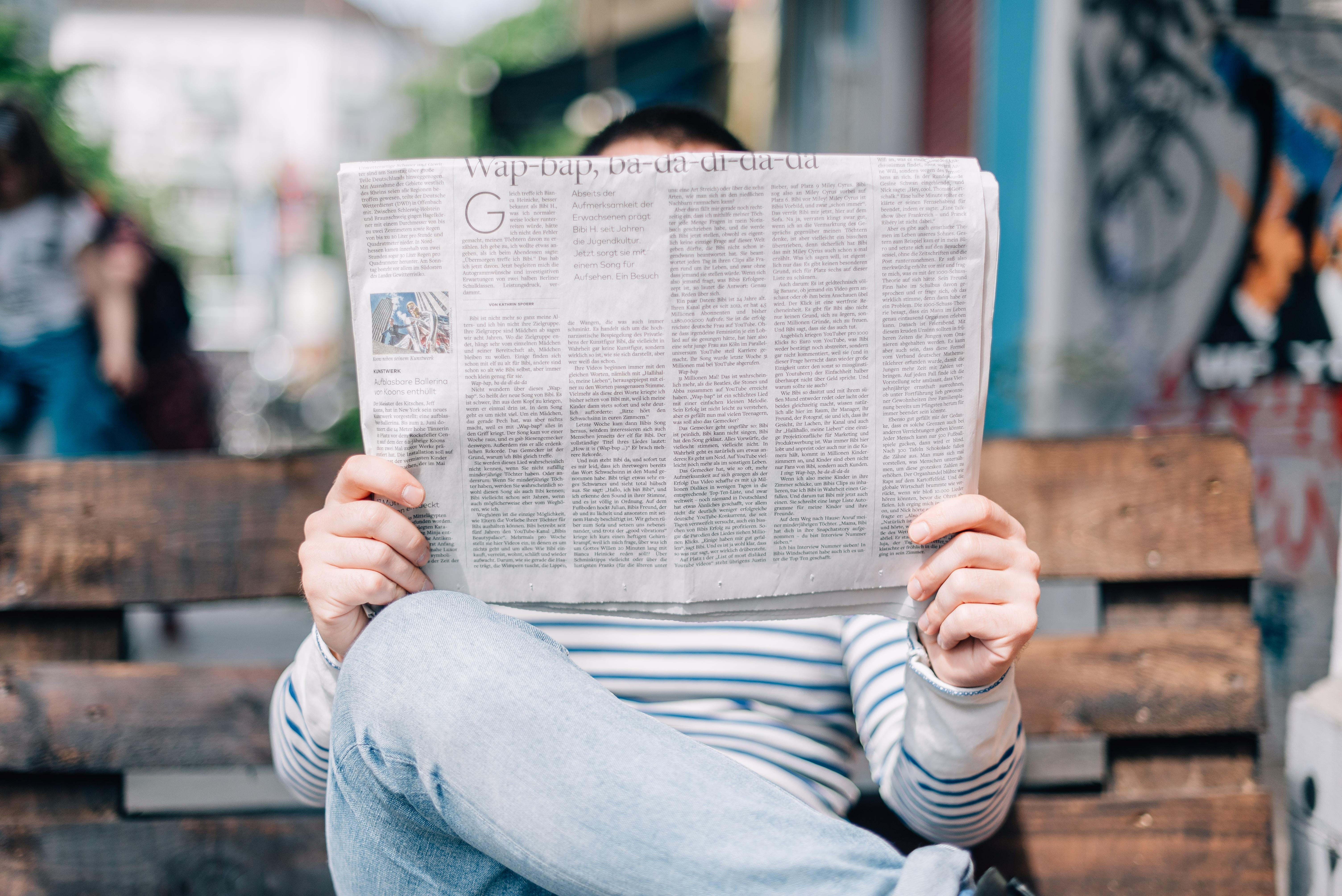 Nature published a commentary on March 13th with the forthright title “Adopt a moratorium on heritable genome editing.”

It was signed by a remarkable group of scientists from seven countries led by Eric Lander, Françoise Baylis, Feng Zhang, Emmanuelle Charpentier, and Paul Berg, with 13 other signatories of great distinction. Nature accompanied this with an Editorial, “Germline gene-editing research needs rules,” which applauded but did not entirely endorse the call for a moratorium, and two letters: Victor J. Dzau, Marcia McNutt & Venki Ramakrishnan, heads of the National Academies and Royal Society, shared the concerns but stopped well short of endorsing a moratorium. Carrie D. Wolinetz & Francis S. Collins, both of the National Institutes of Health (NIH) strongly supported the proposal.

Nature explicitly intended to “to air debate and encourage more of it.” This was, presumably, the goal of the four-pronged splash, which was at least partly successful.

The first press reactions were based on embargoed versions of the paper by Lander et al., though not necessarily on the editorial or letters. They all included descriptions of the proposal, along with some indication that it was controversial. The more enterprising reporters sought comments from a variety of experts.

Rob Stein of NPR canvassed a wide range of opinion, including Marcy Darnovsky of CGS. He interviewed Lander and Collins, as well as George Daley and Jennifer Doudna, who had concerns about it. Stein also interviewed bioethicist Ben Hurlbut (“better late than never”) and gene-editing specialist Fyodor Urnov expressed colorfully strong agreement (we must “prevent there being a fleet of offshore boats with a little designer-baby logo on them”).

The Washington Post story, by Joel Achenbach, featured both Lander and Doudna, who revealed that she had been asked to join her collaborator Emmanuelle Charpentier and their rival Feng Zhang in signing the call for a moratorium, but had declined. The article closed with a quote from Zhang, who is concerned about “designer babies”:

“You can imagine a situation where parents will feel pressure to edit their children because other parents are,” Zhang said. “It could further exacerbate inequality. It could create a total mess in society.”

Sharon Begley of STAT noted the sterling qualifications of the article’s signatories but also that: “An equally stellar list of scientists are conspicuous by their absence.” As well as Doudna and Daley, she quoted David Baltimore, who “denied that he and Lander, with whom he discussed the Nature paper before its publication, differ in a fundamental way,” George Church, and Richard Hynes, co-chair of the National Academies committee that wrote the 2017 NAS Report. Urnov and Hurlbut, however, agreed with Lander.

The Science Media Centre in London collected quotes from nine experts, at least five of whom expressed some level of support for the moratorium proposal. It is of interest that senior officers of both the Wellcome Sanger Institute, which performs and collaborates on research, and the Nuffield Council on Bioethics, which published a report last year widely interpreted as encouraging human germline editing, offered at least guarded support for the moratorium proposal. By far the longest comment, however, came in opposition from Helen O’Neill of University College London, who was widely if only partially quoted.

Bioethicist Alta Charo, long seen as an advocate of human germline editing, speaking to Science News, quibbled: “The big difference between those statements and the new call is the word ‘moratorium.’ In which case, there is no real daylight, only a dictionary, between the authors of the Nature essay and the reports and summit statements made to date.” That seems to be developing as a way of minimizing the article’s effect; Baltimore told STAT that the disagreement was “semantic.” However, “Words matter,” retorted Hurlbut, citing last year’s gene-edited babies scandal:

“My impression is, if ‘moratorium’ had been used, meaning a categorical prohibition on germline editing for reproduction, it wouldn’t have happened.”

Paul Berg, a principal organizer of the 1975 Asilomar Conference on Recombinant DNA (as was Baltimore), also “argues that the word choice does matter,” saying: “If everyone is saying it would be irresponsible to do it, then why not be explicit and say it should not be done?”

The Los Angeles Times reprinted the Washington Post article and one two days later from The Conversation (which also published two other pieces supportive of a moratorium over the next few days). Some tabloids (the UK Mirror, Sun and Express) seem to have ignored the event, but the New York Post ran the AP story. The British Telegraph likewise seems to have passed, though the Daily Mail ran its own story as well as the AP. The Guardian and BBC, of course, covered it.

But why was the New York Times not all over this story? It ran nothing except wire service reports (AP, filed under Health, and Reuters, filed under Europe). This is quite a contrast with the coverage of Dr. He Jiankui’s claim to have deliberately made gene-edited babies. Between November 26 and December 5, 2018, the Times published five articles about the scandal (1, 2, 3, 4, 5). In January, the paper followed up with a substantial article on (failed) attempts at self-regulation, and a formal Editorial which concluded that “there are better, subtler ways to move forward” than a moratorium.

Does the Times’ scant coverage of the moratorium proposal signal editorial disagreement? Or perhaps a hope that if they ignore it, the idea will go away? This impression is only heightened by the fact that the Times immediately published an article about the WHO decision to create an international registry, and failed to mention its complete lack of enforcement mechanism. Overall, this is not a good look for a publication that considers itself the newspaper of record.

Nevertheless, Lander seems overall to have come across best in the initial round of press. He politely (indeed, generously) interpreted the response from the National Academies and Royal Society:

“I thought that was a tremendous statement by the National Academies that scientists alone don’t have the authority to decide,” he says. “This has to engage society more broadly.”

Lander also summed up his position for Science:

“The real question is … what should be an ongoing international governance framework for the technology by which nations would decide whether and, if so, when to allow it,” Lander says. “Admit that we have a moratorium and embrace the M-word. We're trying to force the spotlight on what comes next.”