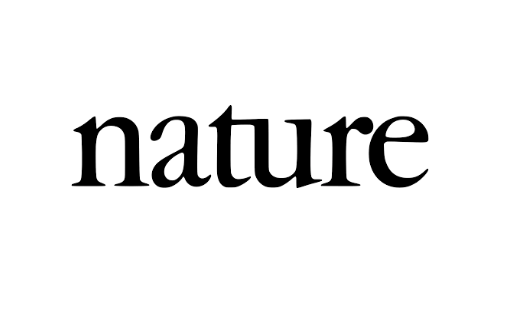 Scientists and ethicists from seven countries have issued an urgent call for a strict global moratorium on heritable genome editing. Writing in the March 14 issue of Nature, Drs. Lander, Baylis, Zhang, Charpentier, Berg, and others make a clear and compelling case for countries around the world to pledge that, at this time, clinical uses of heritable genome editing will not be permitted.

“This a welcome and much-needed first step,” said Marcy Darnovsky, PhD, Executive Director of the Center for Genetics and Society. “What we hope this call will achieve, in line with the authors’ stated intent, is to ensure the conditions for fair, meaningful, broadly inclusive, and unrushed discussions of whether heritable genome editing should be permitted to proceed in countries where it is not already prohibited.”

“We are confident that, if all the safety, social, and ethical concerns are fully aired and adequately and honestly weighed, it will become clear that a global agreement to forgo heritable genome editing is the proper course,” Darnovsky continued.

The Nature commentary, as well as the accompanying letters and editorial, illustrate serious misgivings about heritable genome editing within scientific circles. Adopting a moratorium and providing the needed time and resources for meaningful discussion would slow the efforts of proponents who seek to limit public debate and take upon themselves the authority to decide how to proceed.

“Heritable genome editing would carry profound consequences for the future prospects of social justice and human rights,” said Katie Hasson, PhD, Program Director on Genetic Justice at CGS. “Given these stakes, small groups of scientists and other experts cannot make this decision alone. A discussion this critical deserves the full range of perspectives from those who will be affected by this decision, which is all of us.”

To date, a great many voices have been unheard or unheeded. Like observers and policymakers around the world, the Center for Genetics and Society believes the conversation requires a much wider range of contributions, including from humanists, social scientists, policymakers, local political representatives, teachers, writers, artists, public interest advocates – including those working for human rights and for disability, reproductive, racial, indigenous, and socio-economic justice – and a broad swath of interested publics.

CGS and others assert that heritable genome editing is unsafe, unneeded, and unacceptably dangerous for societal reasons. These points are briefly summarized below.

Among the least explored and most pressing reasons to keep it off-limits are its potentially dire societal consequences. “Heritable genome editing could all too easily wind up as a way for the affluent to claim even greater advantages for their offspring,” Darnovsky said. “Rather than risking a world in which those with ‘genetic upgrades’ are treated as superior to others, let’s use scientific innovation to build an equitable and just future.”