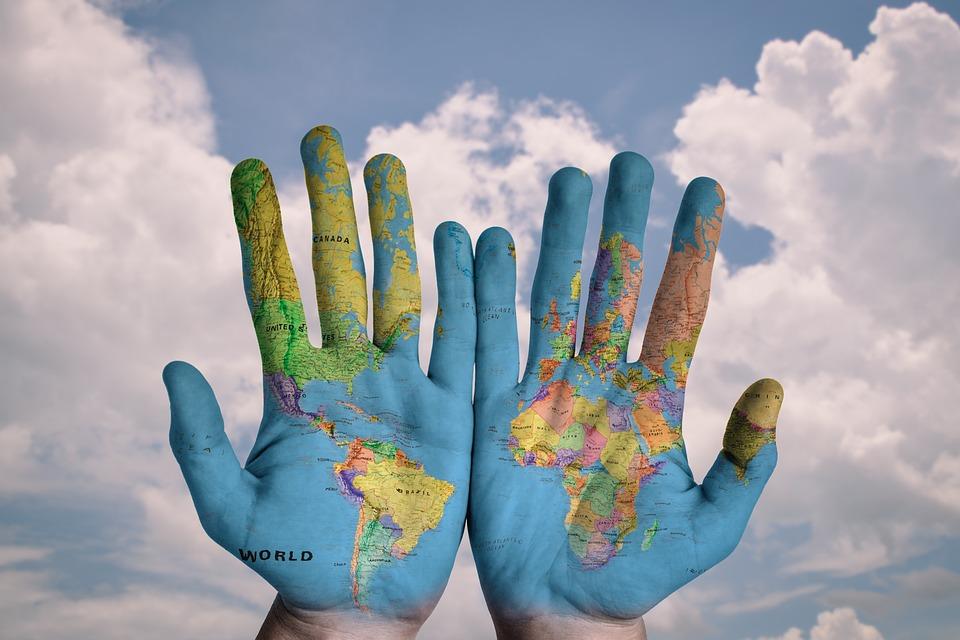 An international group of distinguished figures, including some of the scientists credited with discovering CRISPR, has published a commentary in the journal Nature calling for a global moratorium on heritable genome editing.

While a temporary moratorium falls short of the outcome that CGS and many others believe is needed, the Nature commentary is nonetheless an important and welcome development – particularly in light of last November’s revelation that a scientist used CRISPR technology to alter the genomes of human embryos that were subsequently brought to term as twin baby girls.

But the commentary is not without its problems.

The stated intent of the proposed moratorium, and the effect we hope it will achieve, is to encourage fair, meaningful, broadly inclusive, and unrushed discussions of whether heritable genome editing should be permitted (in countries where it is not already illegal). As critical readers, however, we do have questions about whether the commentary reflects a true commitment to interdisciplinary dialogue. The five authors and thirteen additional signatories are nearly all scientists. And as we might expect, given this imbalance, when the authors list and discuss the needs that led them to call for a moratorium, scientific, medical, and technical considerations dominate the list; societal, ethical, and moral considerations are lumped together toward the end and—collectively—given many fewer column inches.

The societal risks, so often underplayed or ignored, are in fact dire. If reproductive genome editing were made available to those who could afford it, the affluent could purchase purported genetic “upgrades” and claim even greater advantages for their descendants. The all-too-predictable result would be new forms of inequality and discrimination, added to the ones our society already struggles to overcome. There is every reason to fear that reproductive genome editing could lead to a new era of eugenics in which some people’s children are considered biologically superior.

These concerns are fully compatible with support for scientific innovations for the common good. In fact, we believe that privileging scientific progress over societal risks will erode public trust in scientific innovation, and we feel the same way about privileging scientific points of view. It is crucial that these conversations become more diverse, as the authors have called for, and that they reflect greater equity of voice. More inclusive conversations will go a long way toward building broad-based support for appropriate uses of human genetic and reproductive technologies by signaling a clear commitment to an equitable and just future.

The Center for Genetics and Society will continue working to ensure that the full range of public voices and social concerns is heard in these discussions. We are confident that if scientific, social, and ethical concerns are fully aired and honestly weighed, it will become clear that a global agreement to forgo reproductive genome editing is the proper course.

We invite you to read our response to the Nature commentary and to share your own response with us. What do you think about the proposal to hit “pause” on reproductive genome editing? What would you like to see happen next? We want to hear from you. Send your thoughts to [email protected]