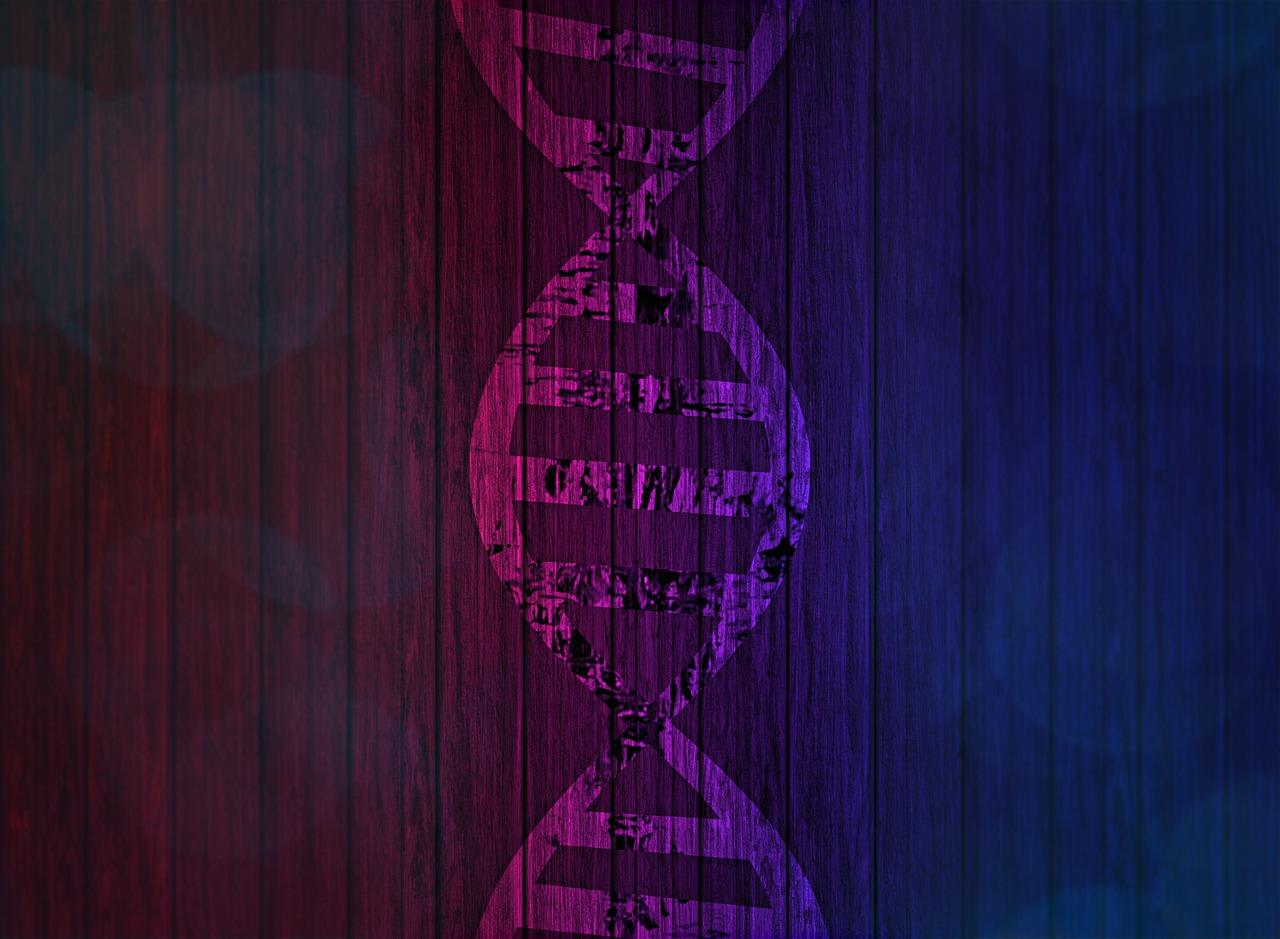 The November 2017 issue of Nature Biotechnology included a special focus on “Humans 2.0.” The articles (currently available for free) cover a range of genetic and reproductive technologies.

Insoo Hyun and Catherine Osborn, both of Case Western University, present an incisive analysis of the social and ethical implications of germline gene editing and of research heading toward its reproductive use in their article, “Query the merits of embryo editing for reproductive research now.” The authors interrogate the “questionable value assumptions that have largely flown under the radar in the social discourse around embryo editing.” Their analysis concisely captures the urgency of challenging arguments in favor of germline editing and the fuzzy line between germline editing for research and for reproductive uses.

The issue includes a statement of ethical principles drafted by an international, interdisciplinary group of participants in the 2015 conference called “Biotechnology and the Ethical Imagination: A Global Summit (BEINGS).” CGS’s Marcy Darnovsky is among the consensus statement’s 80 authors and signatories. The statement aims to provide “a set of ethical principles to contribute to the ethical conversation about human cellular biotechnological research moving forward.” The authors argue for including the voices of impacted individuals and communities around the globe in decisions about the uses of genetic research and ensuring that there is international coordination and cooperation on the regulation of technologies, including germline editing and gene drives, that have broad societal impacts.

The issue also includes several discussions of 3pIVF, including an article by Steve Connor reporting on the risks of “mitochondrial reversion” and an editorial containing several examples of misleading statements and biased language.

Other articles discuss a survey of public attitudes toward gene editing; the development and expanding use of genetic testing at every stage of reproduction; and consideration by a number of scientists, bioethicists, and others of the widely observed “Warnock rule” limiting human embryo research to the first 14 days of development. A stand-alone table lists recent patent applications related to human germline engineering.

The compilation of these materials by a high-impact journal like Nature Biotechnology reflects the importance of the ongoing controversy over modifying the human germline.

It wasn’t until the discovery of CRISPR-Cas9 in 2013 that the conversation among scientists changed from “is genome editing impossible” to “should it be possible?”
Human Genetic Modification

As genetic technologies merge with forensics, medicine, and human reproduction, renewed eugenic temptations are arising. The prospect of heritable genetic modification has been debated for decades; the prevailing position in international policy and human rights documents has been that, due...