Is the World Ready for Synthetic People? 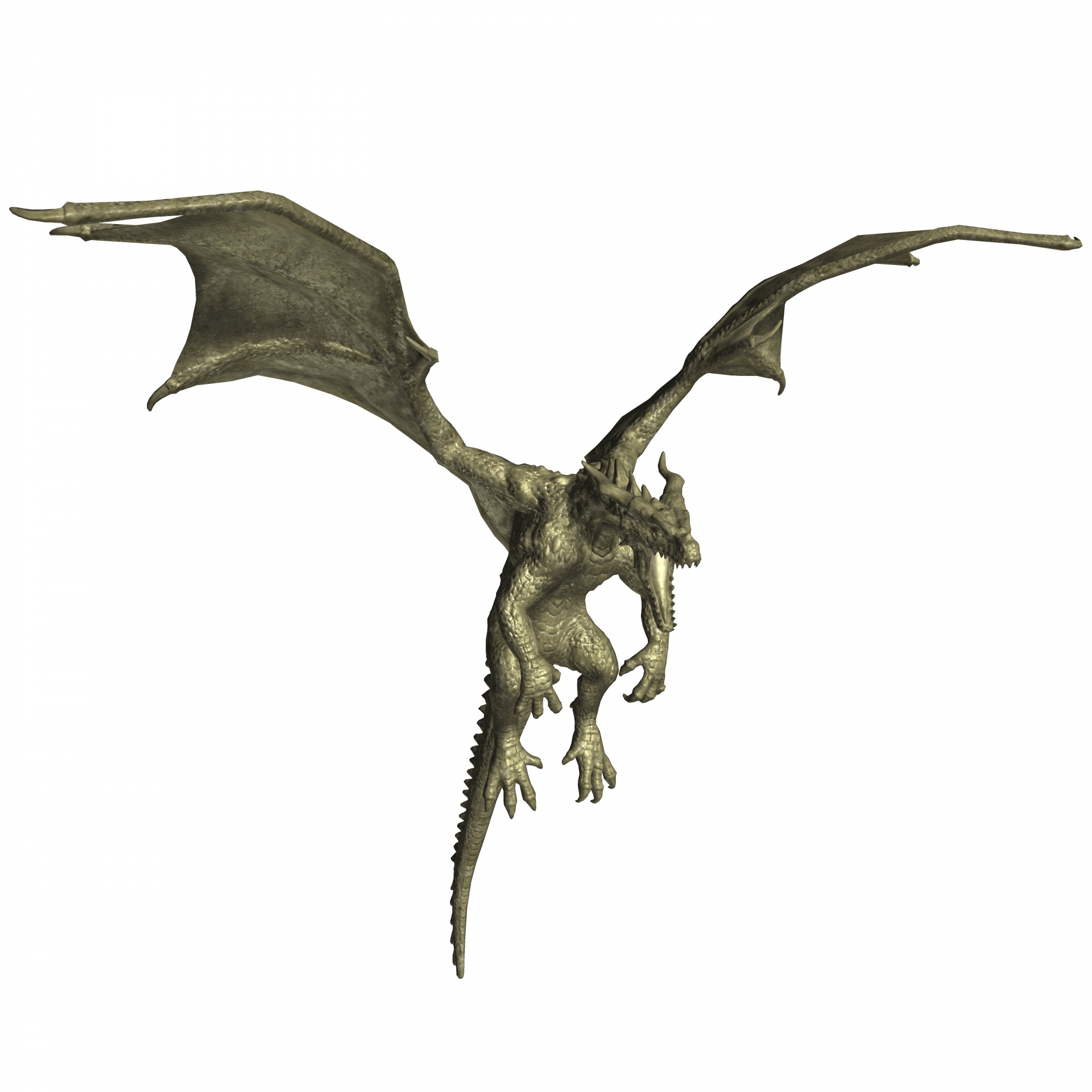 Drew Endy almost can’t talk fast enough to convey everything he has to say. It’s a wonderfully complex message filled with nuance, a kind of intricate puzzle box being built by a pioneer of synthetic biology who wants to fundamentally rejigger the living world.

Endy heads a research team at Stanford that is, as he puts it, building genetically encoded computers and redesigning genomes. What that means: he’s trying engineer life forms to do useful things. Just about anything could come out of this toolkit: new foods, new materials, new medicines. So you are unlikely to find anyone who is more optimistic than he is about the potential for synthetic biology to solve big problems.

That’s what makes Endy so compelling when he worries about how the technology is being developed. Perhaps more than anyone else working in synthetic biology, Endy has tried to hold the community to account.

In 2016, he and Northwestern University bioethicist Laurie Zoloth criticized a fledgling global effort called Genome Project-write, or GP-write, whose goal is to redesign gene systems and entire genomes in... see more