Use the patent system to regulate gene editing 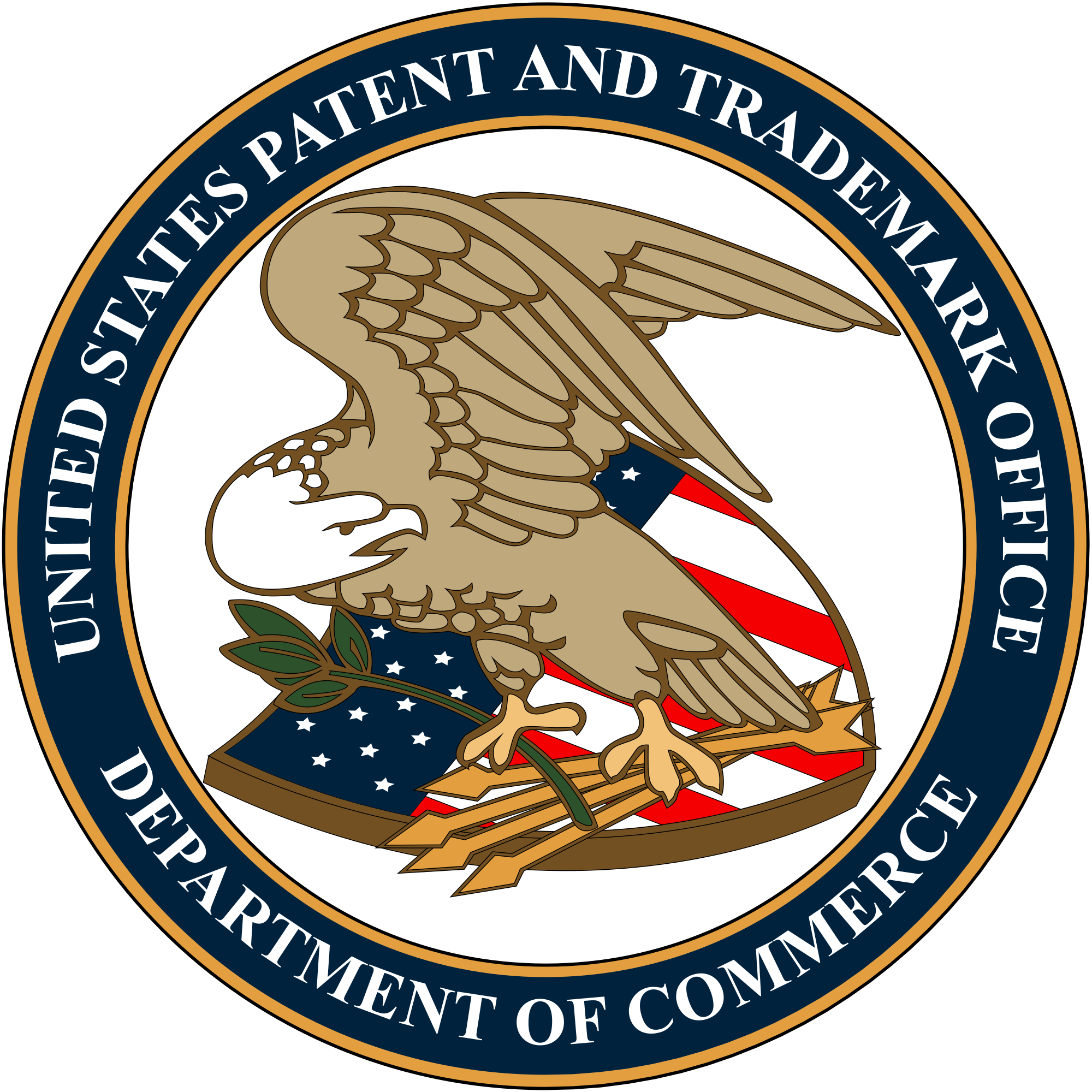 Next month, researchers, policymakers, ethicists and social scientists will meet in Hong Kong for the second International Summit on Human Gene Editing.

Since the first summit, held in Washington DC nearly three years ago, researchers have continued to apply the versatile gene-editing technology CRISPR–Cas9 to diverse domains — from crop enhancement and pest eradication to human disease. Many have flagged the ethical, economic and environmental concerns raised by manipulating plant and animal genomes, including our own. But, so far, governments have struggled to develop viable approaches to regulation.

A crucial part of the arsenal for shaping the future of gene editing is hiding in plain sight: the patent system.

In the past, patents have played an important part in regulating new technologies and research, from the atom bomb to work involving human embryonic stem cells. Some organizations and individual researchers using CRISPR–Cas9 are already creating licensing agreements that reflect their own moral codes. In my view, government-driven efforts centred on national patent systems should be deployed to help regulate gene editing.