The Surrogacy Industry Braces for a Post-Roe World 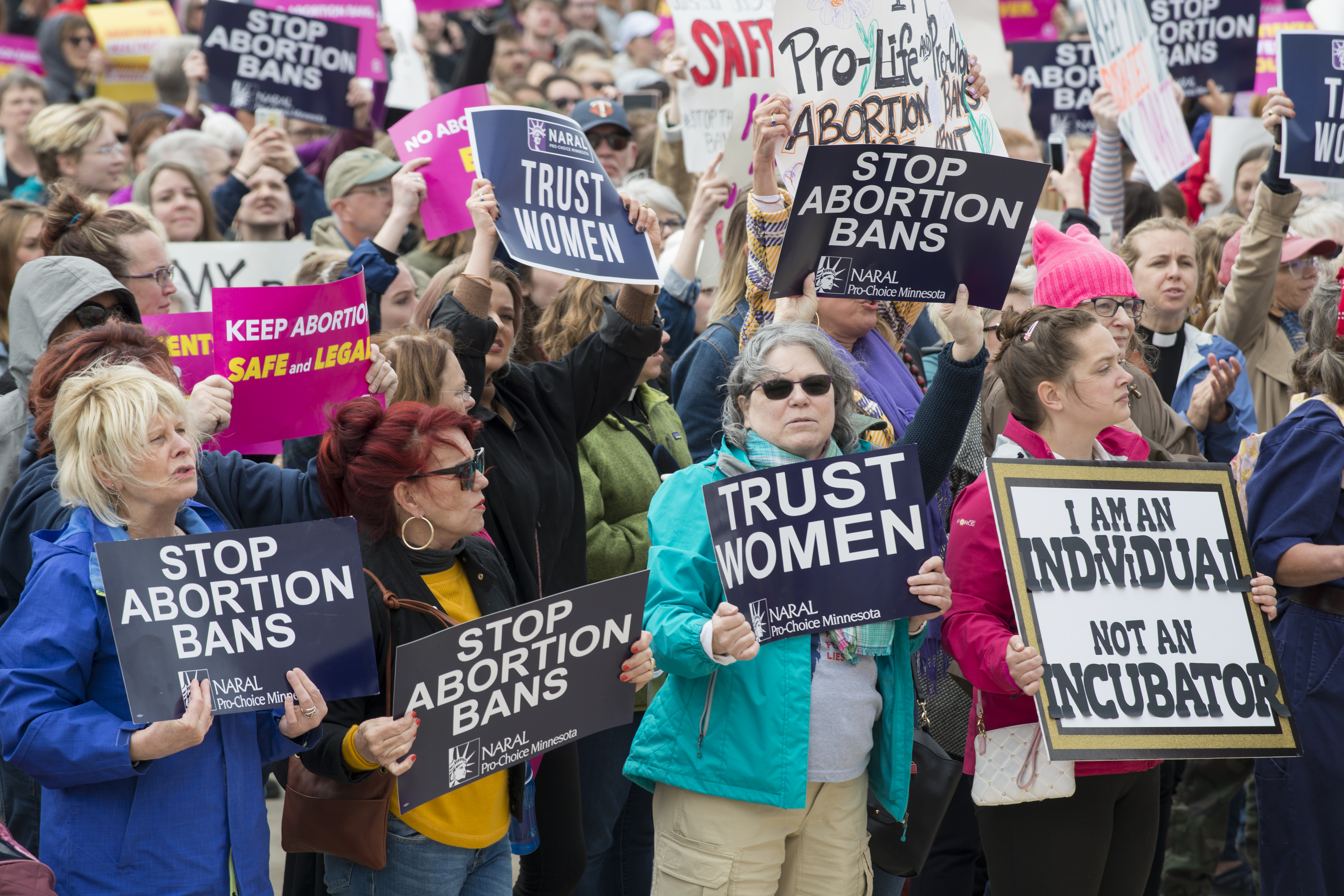 During her 20-week pregnancy ultrasound last month, a woman living near the Utah-Idaho border learned she had a major rupture in her amniotic sac. The 27-year-old is a gestational surrogate, which means the fetus she was carrying was for someone else — in this case, a man who lives abroad. The fetus, she was told, was unlikely to survive, and her own health was at risk if she continued the pregnancy.

Despite counseling her to terminate the pregnancy as soon as possible (a course of action the intended father agreed to as well), her Idaho-based medical provider refused to help her do so — citing the state’s forthcoming abortion ban, which is currently being challenged by the Justice Department and would outlaw the procedure in nearly all instances. A Utah hospital denied her care for the same reason, though the state’s ultra-restrictive ban has since been temporarily blocked.

Two weeks later, the surrogate (who asked that her name not be included in this piece given the subject’s sensitive nature) found a hospital in Idaho willing to help her end... see more