Race Is a Biological Fiction, and Potent Social Reality 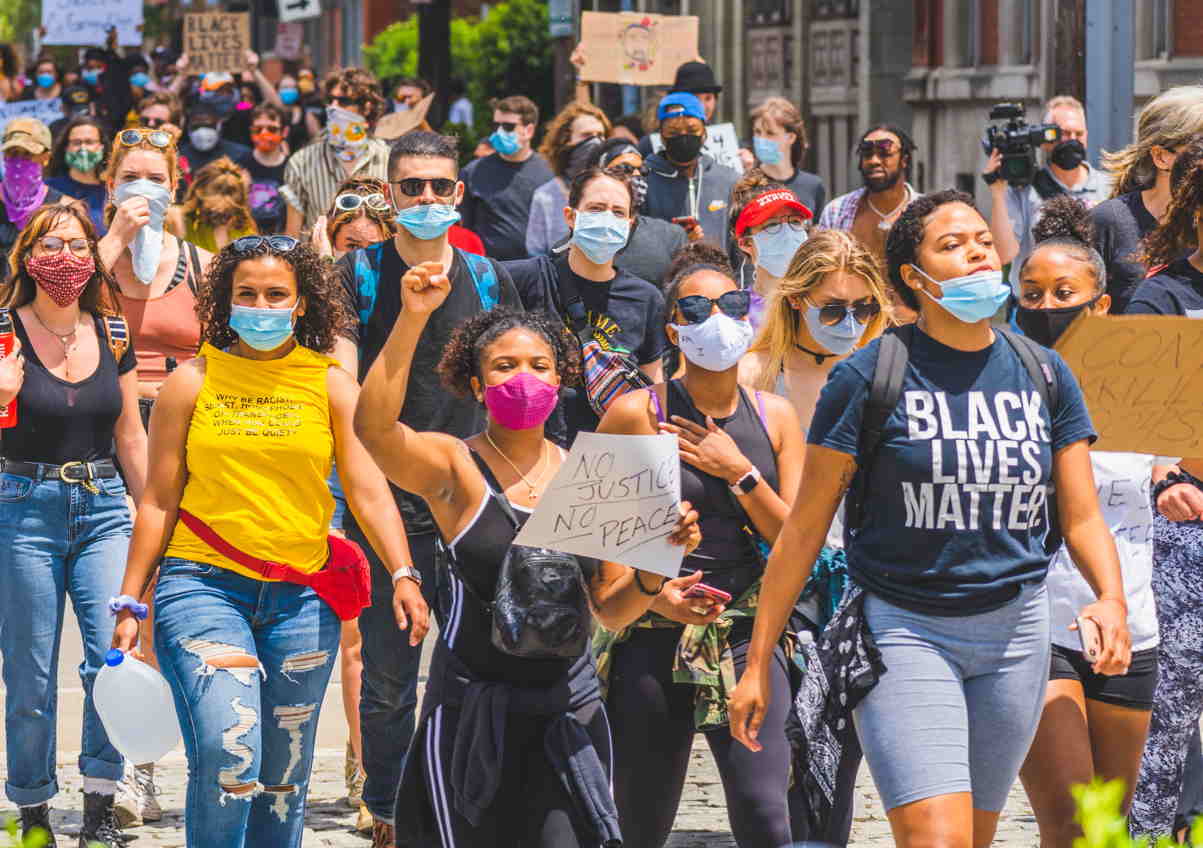 n his 1940 essay “Dusk of Dawn,” the renowned scholar W.E.B. Du Bois reflected back to his early-career appointment, some 44 years prior, as a temporary instructor at the University of Pennsylvania — a time he described as coinciding with a clarifying vision he had on America’s “race problem.” At that time, near the dawn of the 20th century, Du Bois says he believed the primary impediment to enlightenment on racial issues was “stupidity” — and the cure was simple: “knowledge based on scientific investigation.”

‍But where the youthful Du Bois had faith in the power of science to overcome ignorance, the older Du Bois admitted that this faith was waning: “I regarded it as axiomatic that the world wanted to learn the truth and if the truth was sought with even approximate accuracy and painstaking devotion, the world would gladly support the effort,” he wrote. “This was, of course, but a young man’s idealism, not by any means false, but also never universally true.”

It still isn’t. We have known for decades, for example, that the bigoted...