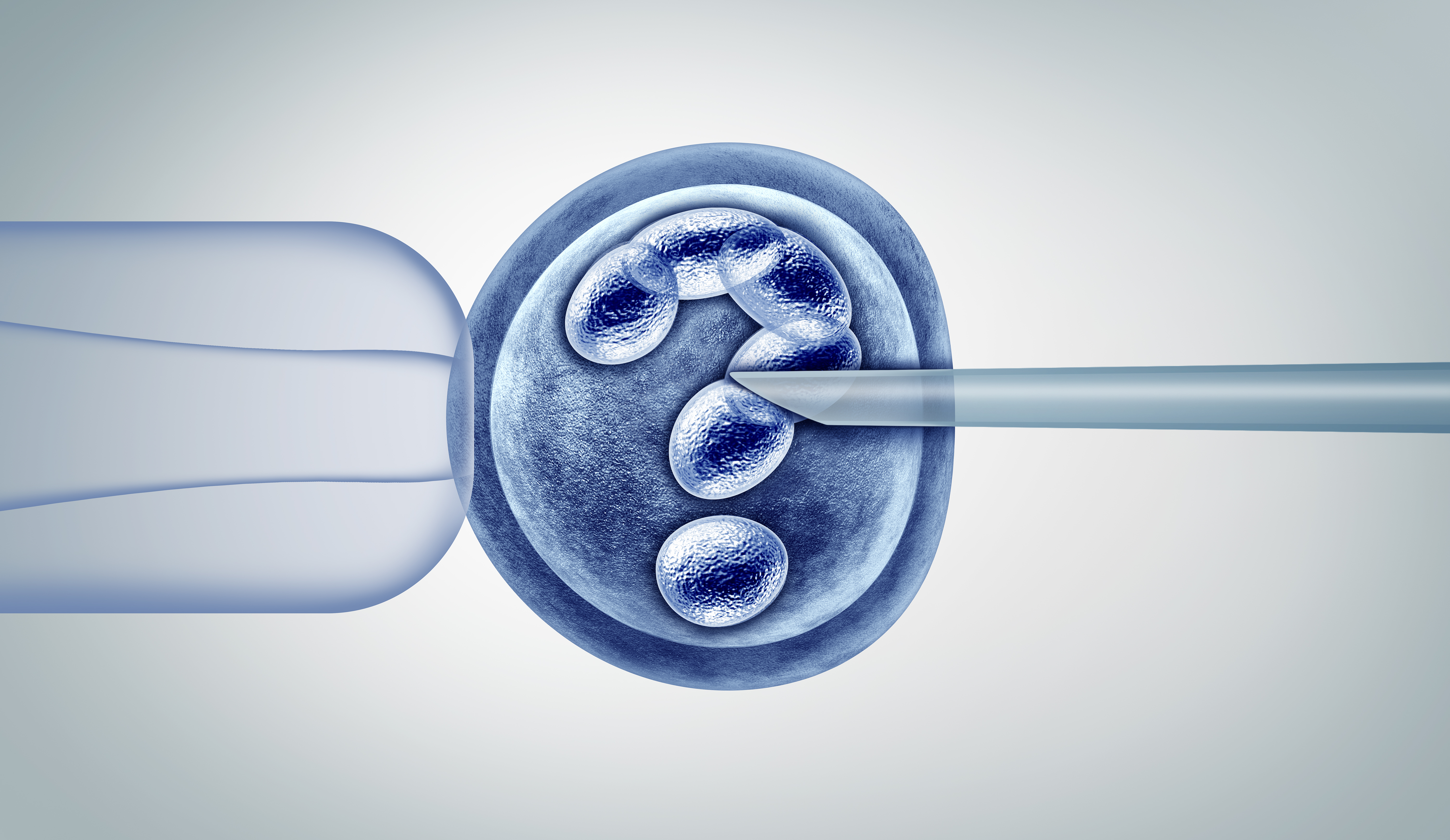 The birth of the first IVF baby, Louise Brown, in 1978 provoked a media frenzy. In comparison, a little girl named Aurea born by IVF in May 2020 went almost unnoticed. Yet she represents a significant first in assisted reproduction too, for the embryo from which she grew was selected from others based on polygenic screening before implantation, to optimise her health prospects.

For both scientific and ethical reasons, this new type of genetic screening is highly controversial. The nonprofit California-based organisation the Center for Genetics and Society (CGS) has called its use here “a considerable reach by the assisted-reproduction industry in the direction of techno-eugenics”.

The polygenic screening for Aurea was provided by a New Jersey-based company called Genomic Prediction. The gene-sequencing company Orchid Biosciences in California now also offers an embryo-screening package that assesses risks for common diseases such as heart disease, diabetes and schizophrenia.

Genetic screening of IVF embryos for health reasons, known as preimplantation genetic diagnosis or PGD, is not new in itself. In the UK, it is permitted by the Human Fertilisation & Embryology Authority ... see more