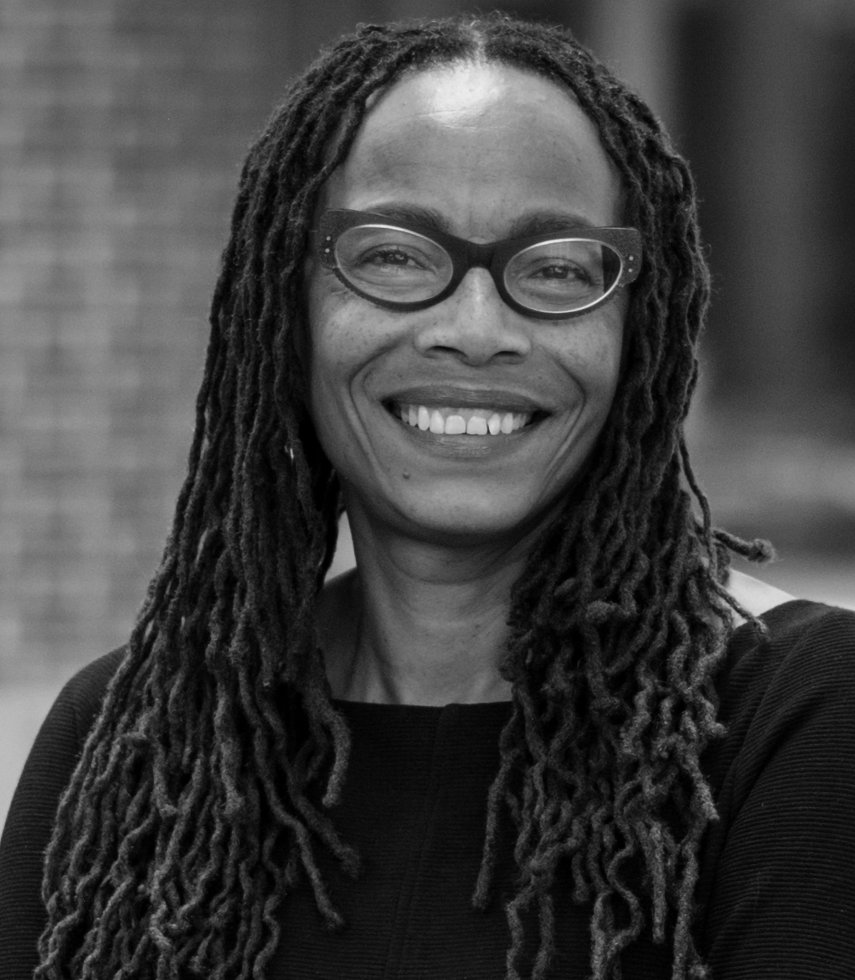 Law, Africana-studies, and sociology professor Dorothy Roberts describes race as a “political category that has been disguised as a biological one.” It’s a hard concept for many to grasp. Physical features associated with race, such as skin and hair color, are inherited through our genes. So how is race not biological? The long answer is found in Roberts’s book Fatal Invention: How Science, Politics, and Big Business Re-create Race in the Twenty-First Century, but the short answer is that there’s no clear biological basis to divide humanity into five or six or seven races, any more than there is to divide it into twenty or a hundred or a thousand. The lines are drawn by social and political imperatives, not nature.

Roberts’s thinking about race originated in growing up in an interracial family in Chicago. Her white father, Robert, was an anthropology and sociology professor, and her Jamaican mother, Iris, had been his research assistant at the university and became a public-school teacher. Both of Roberts’s parents taught her that “there is only one human race.” As an adolescent in... see more