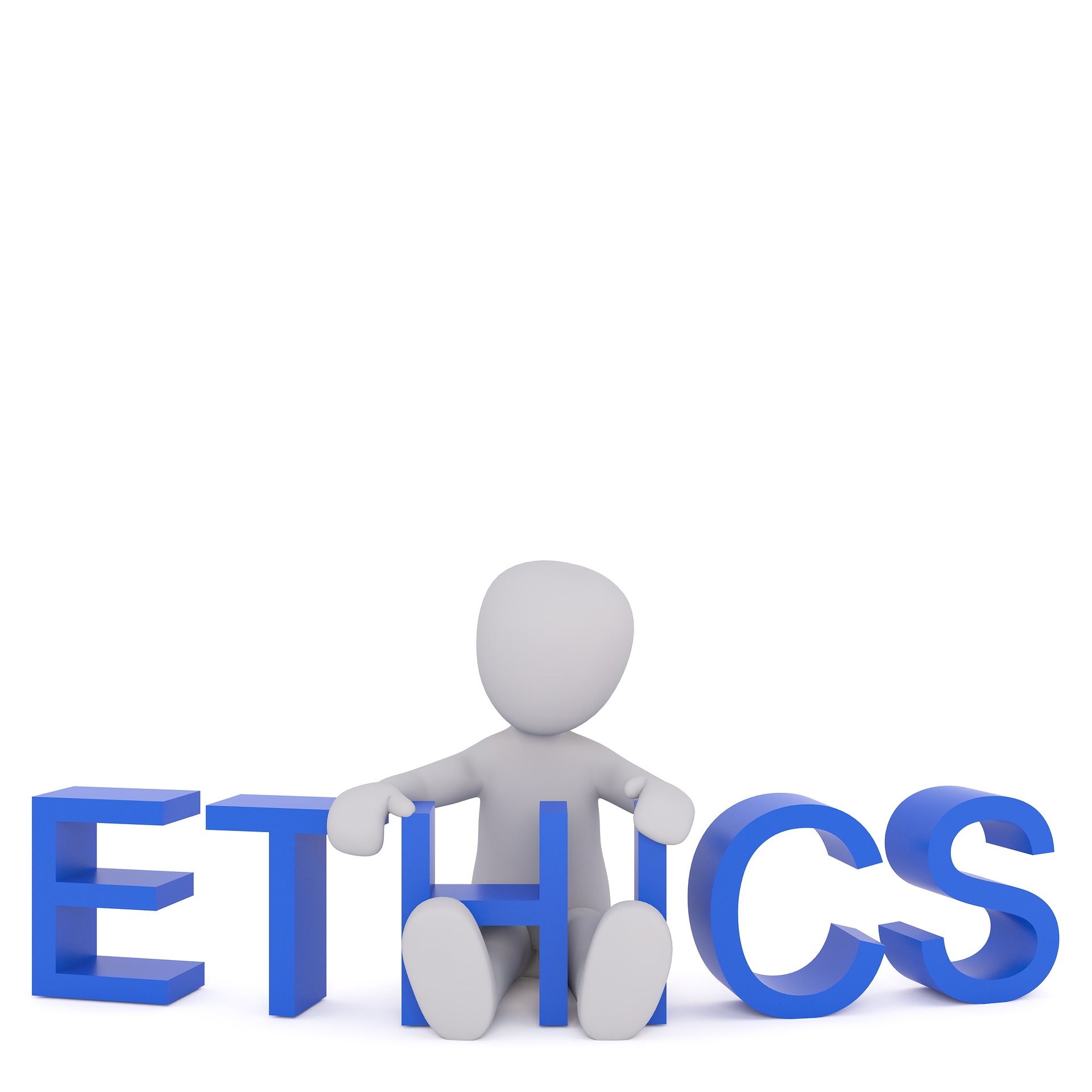 Just over a year ago, CRISPR pioneer Jennifer Doudna of UC Berkeley talked with me about the prospects that the gene-editing technology she had helped develop might be used in violation of ethical boundaries.

“I've mentally prepared myself for the day when I open my inbox or answer my phone,” she said, “and realize that somebody's going to be announcing the first CRISPR baby."

That moment undoubtedly came sooner than she expected—in late November, in fact, mere days days before the opening of a scientific summit on human genome editing that Doudna had helped to organize.

There has been a failure of self-regulation by the scientific community because of a lack of transparency.

The news was that a researcher in China had altered a gene to endow an embryo with resistance to HIV, and that embryo had been carried to term, producing a live child purportedly with the heritable trait of HIV resistance. (A second child was born to the same anonymous couple, apparently without the altered gene.)

The news stunned the scientific community on the eve of the Hong... see more