The Myth of Genetic Superbabies 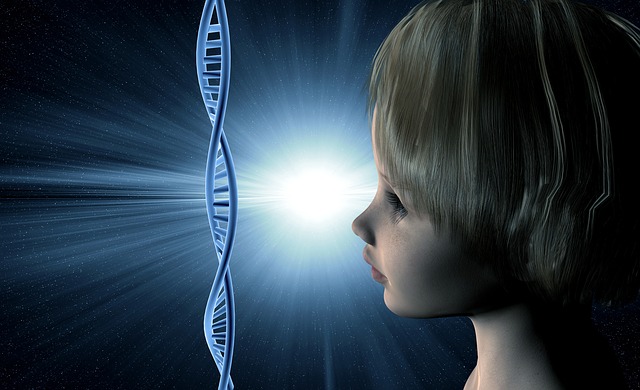 A Chinese researcher recently disrupted the CCR5 gene, which builds a protein that acts as an entryway that HIV uses to gain entry to T-cells, allegedly creating the world’s first genetically engineered baby. Chinese officials moved swiftly to condemn the work, and rightly so. Gene-edited babies should probably always be prohibited, not because of fears of creating inequalities and advantaged “super babies,” but because of the reality that editing an embryo is not medically necessary. These modifications occur around conception rather than treating a suffering person—always involving introducing risk, and thus testing the age-old medical admonition of primum non nocere, meaning “first, to do no harm.”

I have argued previously that it is better to enforce national, rather than international, regulation of gene modification tools such as CRISPR-Cas9, since strong regulatory powers such as the FDA exist (swift action by the Chinese supports this claim). In fact, the FDA has so far chosen to regulate CRISPR technology as a drug, rather than a device, which gives it more control over specific applications and uses, while Congress excludes money in... see more