More testing alone will not get us out of this pandemic 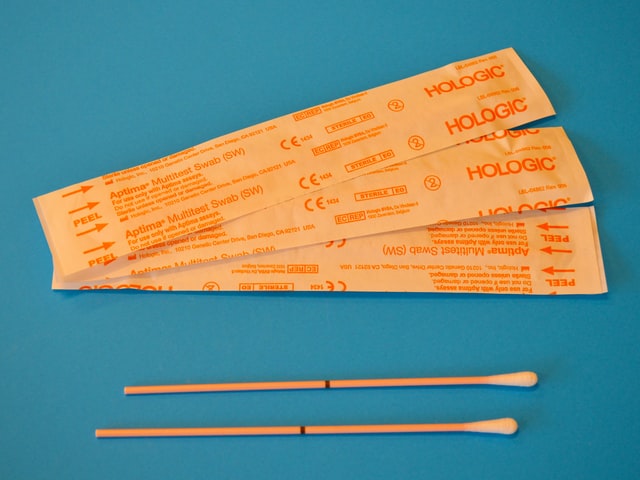 In the past few weeks, public-health experts were rightfully outraged at moves by the US Centers for Disease Control and Prevention (CDC) to discourage testing for asymptomatic people exposed to COVID-19. Expanding diagnostic testing is essential to inform public-health policies, education campaigns and containment strategies. But, as I’ve investigated testing approaches around the world, I worry that a narrow focus on more, and more-sophisticated, tests will divert attention from other crucial issues in testing and diagnosis.

Many governments are pinning their hopes on tests. The UK government plans to administer 500,000 tests daily by the end of October, more than double the current number; India’s Ministry of Health and Welfare has announced a goal of one million daily tests. Policymakers are also trying to innovate their way out of the problem: the US National Institutes of Health (NIH) has launched a US$1.5-billion funding initiative, Rapid Acceleration of Diagnostics (RADx), to do so.

Broader testing proffers a seductively straightforward technological remedy. But these solutions can fail when they run into messy, complex and unequal social realities.

In 2004, California voters agreed to borrow $3 billion to bankroll a stem-cell research program dedicated to seeking cures for cancer, Alzheimer’s and other debilitating diseases.

COVID-19 test results come back within 24 hours – or even faster. Hotels have been transformed into quarantine units. Scientists are racing to develop a cutting-edge, low-cost ventilator.

This isn't the pandemic response in South Korea, New Zealand or another country held...

Pasco County Sheriff Chris Nocco took office in 2011 with a bold plan: to create a cutting-edge intelligence program that could stop crime before it happened.

What he actually built was a system to continuously monitor and harass Pasco County...