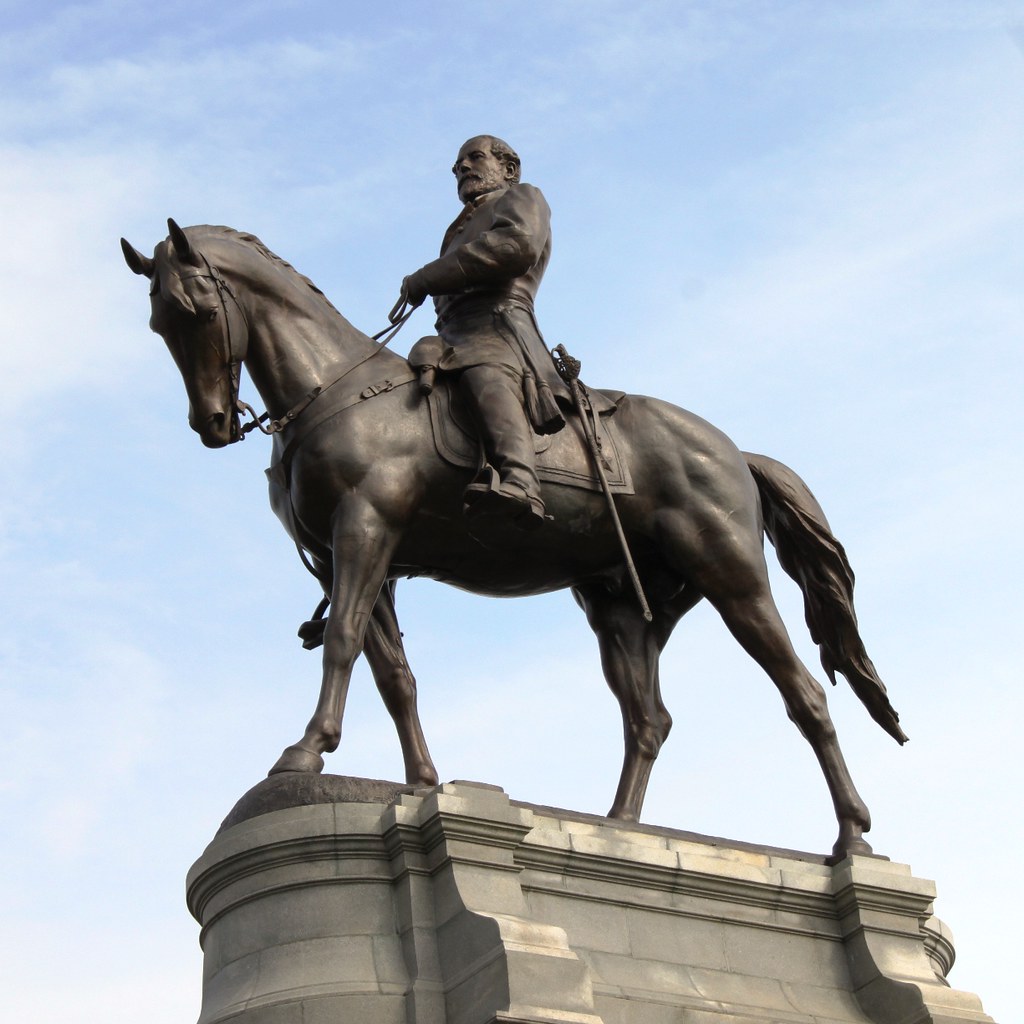 What should happen to Confederate monuments after they leave their pedestals? This week, the Jefferson School, an African American heritage organization in Charlottesville, Virginia, proposed one definitive answer: melt them down.

This idea began to take shape even before the Charlottesville City Council voted to remove the city’s bronze monument to General Robert E. Lee on June 7, 2021. Back in June, the councilors listened to hours of testimony from members of the public who called in to the Zoom hearing. One man insisted that Lee was a “great Virginian” who fought in the Civil War to “preserve [his] homeland from Northern invaders.” The councilors greeted this comment, as they did every other remark, with a stony-faced “thank you” before unmuting the next caller, Don Gathers, the cofounder of Charlottesville Black Lives Matter.

“Oh, for the love of God,” Gathers sighed. He had chaired the 2016 commission appointed to advise the city council after Zyahna Bryant, a high school freshman, petitioned to remove Lee from a... see more

By ASRM Center for Policy and Leadership , The American Society for Reproductive Medicine | 06.29.2022

Today, the ASRM Center for Policy and Leadership (CPL) released a new report entitled State Abortion Trigger Laws: Potential Implications for Reproductive Medicine. Current as of the date of publication, the report provides an overview of states’ abortion trigger...