“Genetics has a unique risk:” Interview with Dr. Krystal Tsosie about genetic research with Indigenous DNA 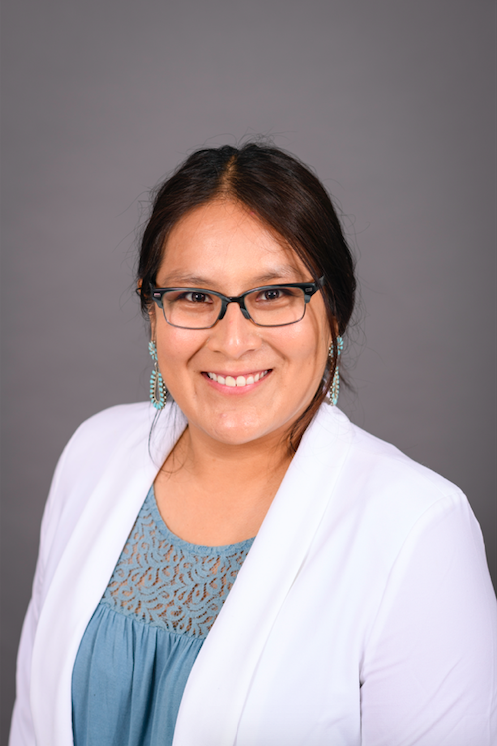 The past experiences of Indigenious communitys with participating in genetic research have been predominatly negative. Therefore, Native American scientists like Dr. Krystal Tsosie call for a shift of authority over Indigenous DNA back to the people being researched.

First, I wanted to talk about DNA data. Is there a particular view of the Indigenous community on DNA – it probably it varies – but generally speaking?

There is no unifying view of Indigenous communities on DNA. But it is certain, that a lot of Indigenous people are wary about genetic technologies and the use of genetic data from their populations to make inferences about them. Certain statements have been made about Indigenous peoples over and over again by scientists throughout the brief history of the study of genetics. And often the science has been misused, abused, used against Indigenous peoples. Sometimes it is used to reaffirm a scientific narrative that is culturally ignorant about their origin narratives, for instance. Sometimes it is a mismatch of an evolutionary perspective, in that some scientist just wants to paint an evolutionary picture of... see more