Gene editing technology: Where should we draw the line? 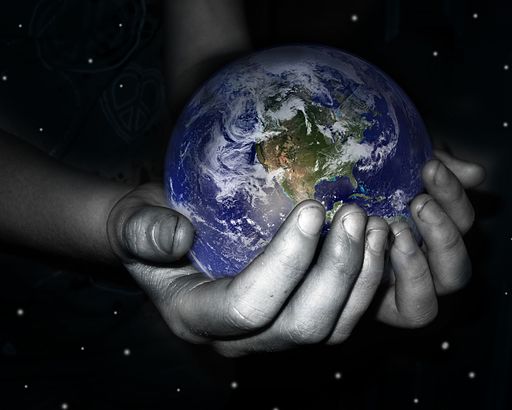 A 20th anniversary celebration of the Oviedo Convention begins today, October 24, in Strasbourg, France. The goal of this international conference is to revisit the treaty for the protection of human rights and the dignity of the human being, and develop an action plan for the Committee on Bioethics. In anticipation of this conference, many have been clamouring for changes to Article 13 of the Convention, which prohibits deliberately changing the genes that are passed on to children and future generations (human germline modification). Article 13 currently permits changes to human somatic cells (such as skin cells and muscle cells), but not to human germ cells (egg or sperm) or embryos.

Most people think that it is a good idea to use gene editing technology to make changes to human somatic cells to treat disease. Many people, however, have serious reservations about the potential eugenic use of this same technology to enhance people (for example, to make someone stronger or quicker than the average person), or to make changes that are not limited to individual patients who are being treated,... see more

He would die in a scene horrifically reminiscent of Jim...