Dr. Stuart Newman: “It Seems to Me That We Are Headed for A Techno-Eugenic Future” 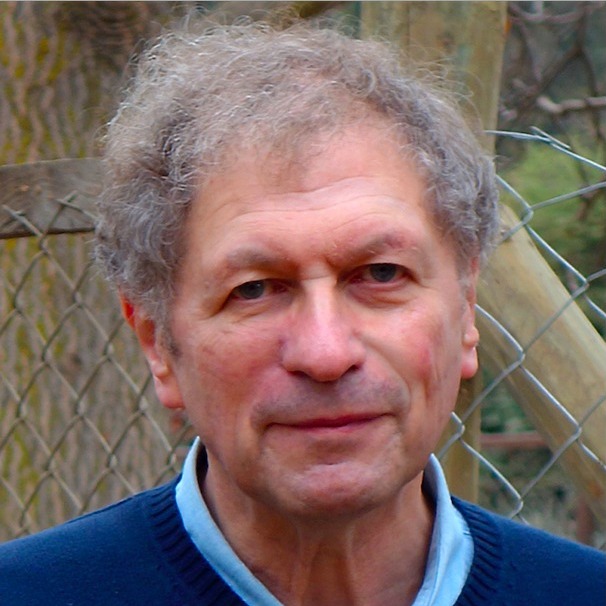 In your book Biotech Juggernaut, Hope, Hype, and Hidden Agendas of Entrepreneurial BioScience co-authored with Tina Stevens, you draw attention to the excesses of biotechnology and its ramifications with the world of money. Is biotechnology really at the service of the Man or has it become uncontrollable and dangerous for the human species?

Like all powerful socially implicated tools and methods, biotechnology can bring improvements to people’s lives while simultaneously increasing the advantage of the rich over everyone else or causing unintended damage. To take a well-known example, industrialization of farming has made agricultural products cheaper and eliminated much (although not all) backbreaking labor. But agribusiness has also done away with millions of jobs and placed remaining workers in physical and social danger. It has all but ended the innovative engagement with the natural world by farmers which, beginning in preindustrial times, yielded crops that have been among the greatest products of civilization. Factory farming of animals, moreover, is inexcusably cruel.

More recently, the introduction of gene-based biotechnologies in agriculture has made many of these things even worse. Industry favors... see more