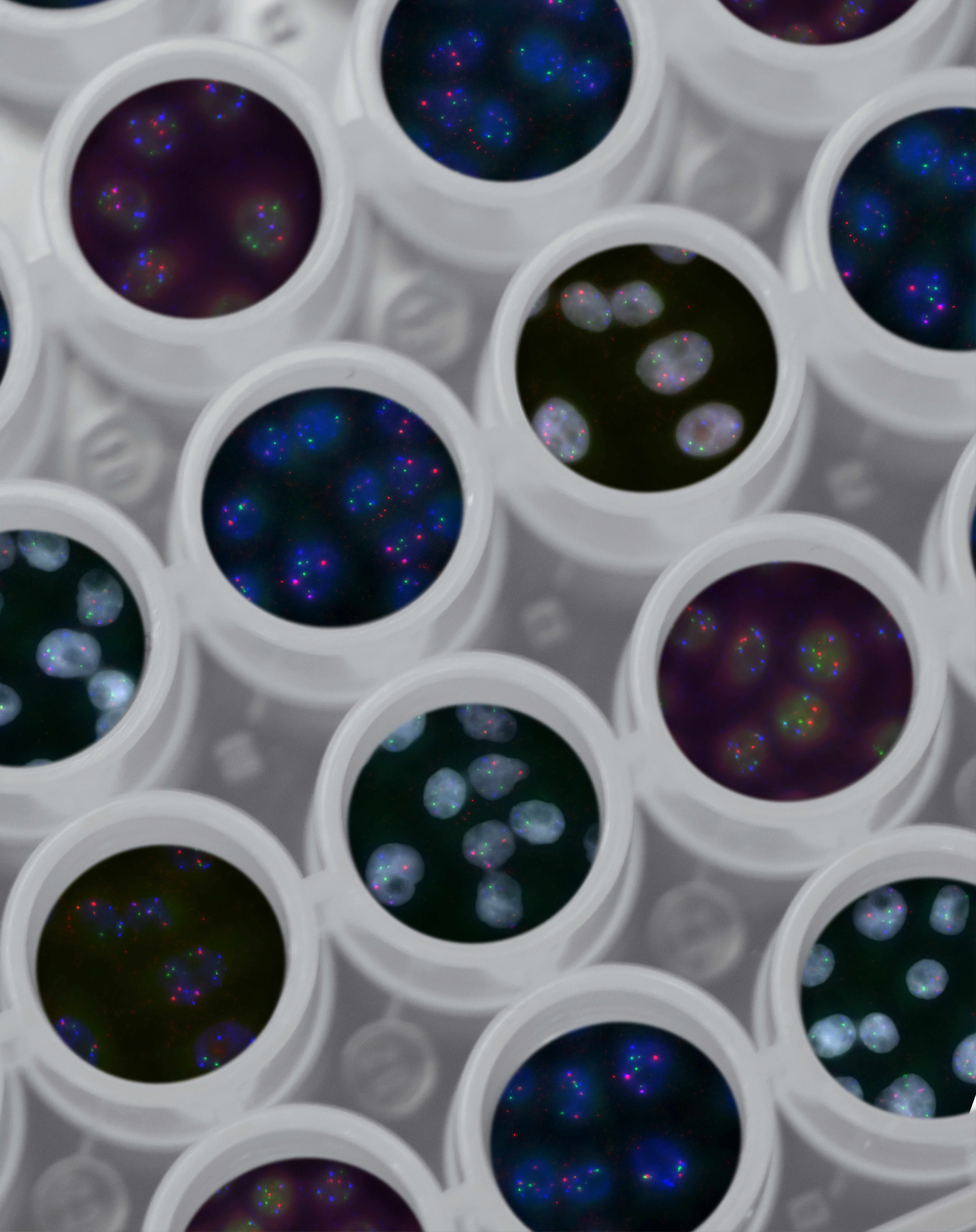 Earlier this year, we were appalled to see a figure from a paper co-authored by one of us (S.R.) displayed in a 180-page screed that was used by an avowed white supremacist to justify his massacre of ten Black people at a shop in Buffalo, New York.

Even before then, we had noticed that our work on patterns of global genetic diversity in humans was increasingly being invoked in online discussions among those who support white nationalist ideology. For example, a 2014 study on the origins of present-day Europeans (co-authored by B.M.H.) continues to be mentioned regularly by Twitter users who deploy neo-Nazi symbols and imagery in their biographies.

There is growing awareness among geneticists and other researchers that the latest resurgence of white supremacy is being driven, in part, by the far right co-opting scientific findings. In fact, over the past five years or so, numerous scientists, editorial boards, scientific societies and research consortia have published statements denouncing the misuse of research by those... see more