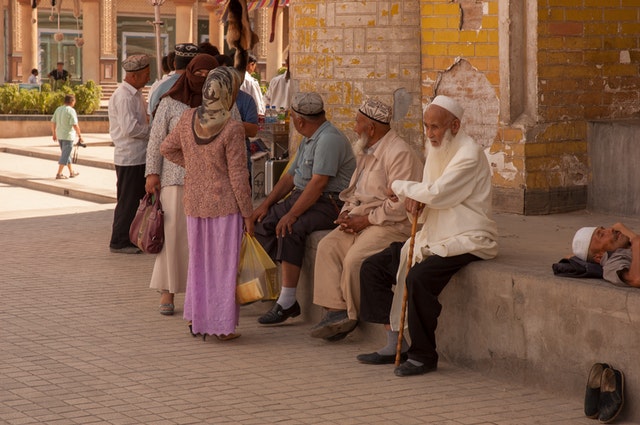 The Chinese government is taking draconian measures to slash birth rates among Uighurs and other minorities as part of a sweeping campaign to curb its Muslim population, even as it encourages some of the country’s Han majority to have more children.

While individual women have spoken out before about forced birth control, the practice is far more widespread and systematic than previously known, according to an AP investigation based on government statistics, state documents and interviews with 30 ex-detainees, family members and a former detention camp instructor. The campaign over the past four years in the far west region of Xinjiang is leading to what some experts are calling a form of “demographic genocide.”

The state regularly subjects minority women to pregnancy checks, and forces intrauterine devices, sterilization and even abortion on hundreds of thousands, the interviews and data show. Even while the use of IUDs and sterilization has fallen nationwide, it is rising sharply in Xinjiang.

The population control measures are backed by mass detention both as a threat and as a punishment... see more