Marcy Darnovsky, PhD, speaks and writes widely on the politics of human biotechnology, focusing on their social justice and public interest implications. Her articles have appeared in The New York Times, Nature, The Guardian, Los Angeles Times, Wall Street Journal, Harvard Law and Policy Review, Democracy, New Scientist and many others. She has appeared on dozens of television, radio, and online news shows and has been interviewed and cited in hundreds of news and magazine articles. She has worked as an organizer and advocate in a range of environmental and progressive political movements, and taught courses at Sonoma State University and at California State University East Bay. Her Ph.D. is from the History of Consciousness program at the University of California, Santa Cruz. 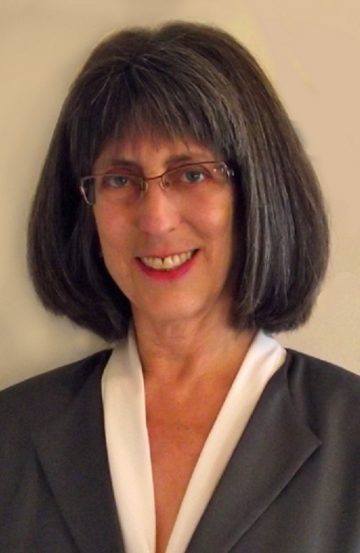 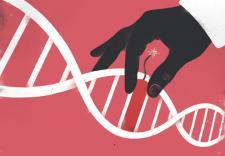 In this interview as in past public comments, Jennifer Doudna opens the door to using the CRISPR platform she helped... 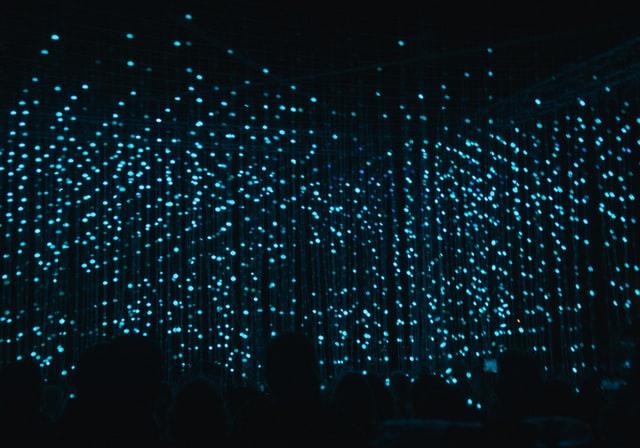 The announcement by the Chinese biophysicist He Jiankui in November 2018 that he had created the world’s first gene-edited babies... 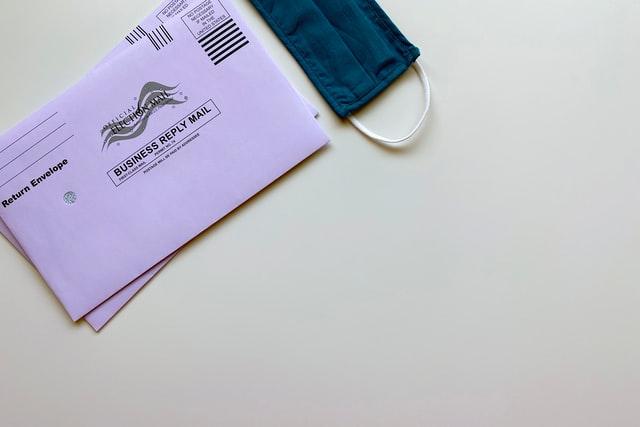 Election Guide: Here's What You Need to Know About Proposition 14

California voters will be asked this November to spend big on stem cell research, an expensive proposition that could help...

Writing in the pages of The New York Times, Harvard Business School professor Debora Spar argues that a coming technological...

Our focus these days—like yours, I imagine—is largely on the spread of COVID-19 and its dire consequences. But our work...

Abby Lippman, friend and colleague to the Center for Genetics and Society and myriad other social justice organizations, died on...

When you send your saliva to 23andme, you can get all kinds of genetic information — but now that it's... 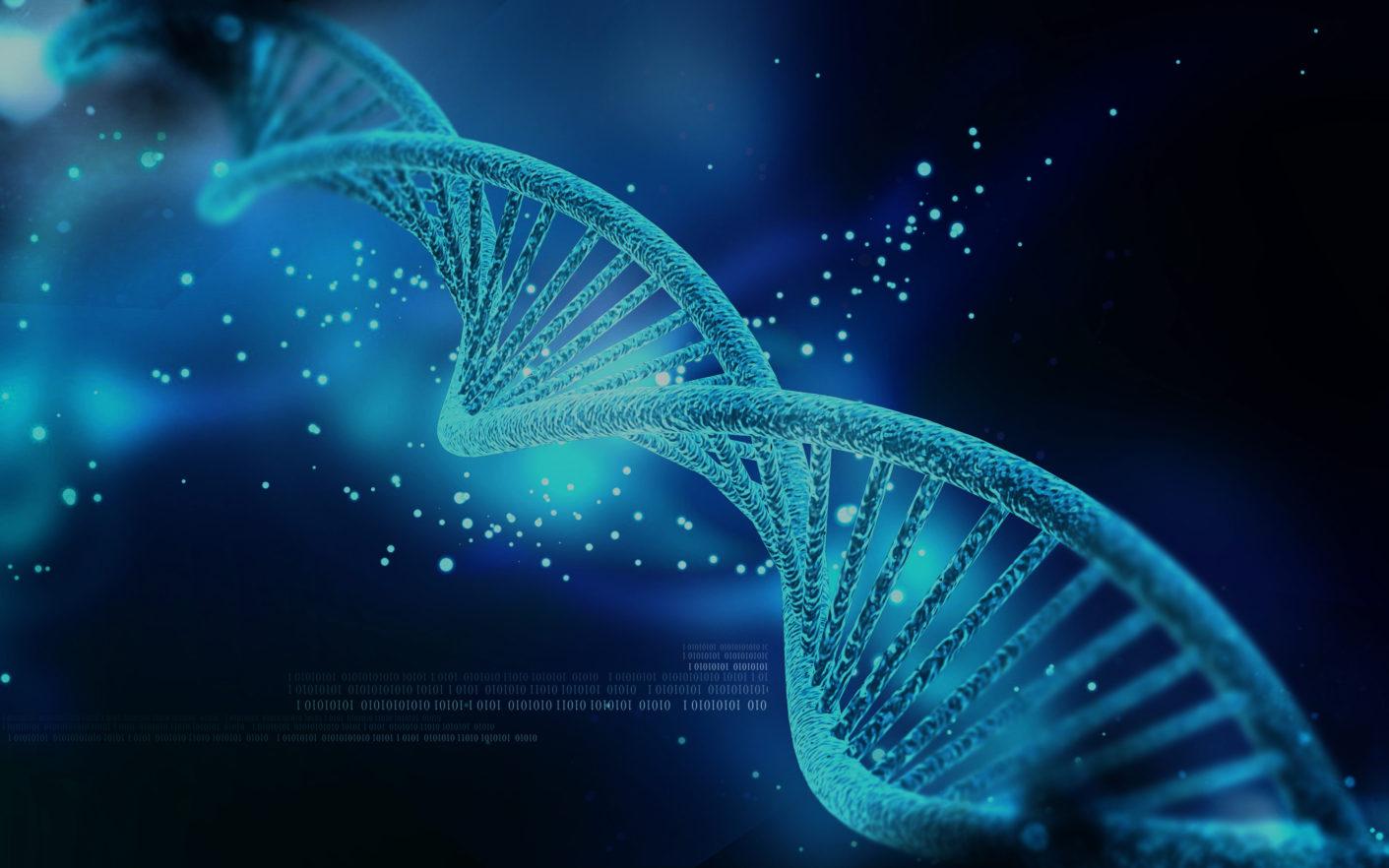 Are designer babies going to become a reality in the near future?

On this episode Cormac speaks to former NASA...

Why More Women Are Going For The Big Freeze

Egg freezing has long offered hope for women who wish to delay having children. These days, some employers cover the...

Reproductive Justice, Health & Rights
© Center for Genetics and Society / A Project of the Tides Center 2020 All rights reserved.