In Burkina Faso, the government is considering the use of genetically modified mosquitoes to eradicate malaria. In Nantucket, Mass., officials are looking at gene editing as a tool in the fight against Lyme disease. And scientists are using gene technology...

DNA Gets a New — and Bigger — Genetic Alphabet

In 1985, the chemist Steven A. Benner sat down with some colleagues and a notebook and sketched out a way to expand the alphabet of DNA. He has been trying to make those sketches real ever since.

New genetic tools are making it easier and cheaper to engineer viruses and bacteria, and a report commissioned by the...

Gene editing could eliminate mosquitoes, but is it a good idea?

Researchers have rendered a population of mosquitoes in a lab sterile using the gene-editing tool CRISPR-Cas9 by homing in on... 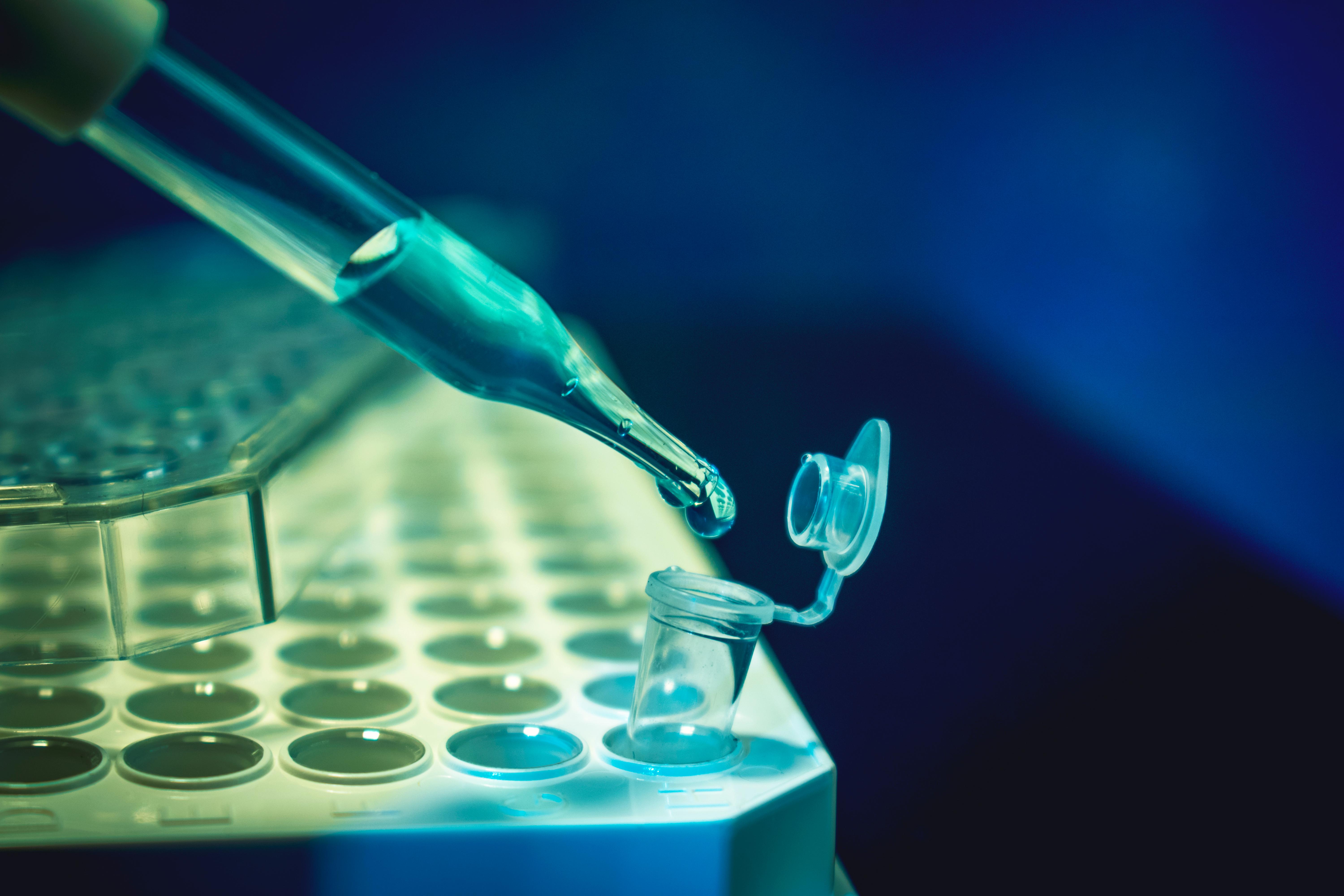 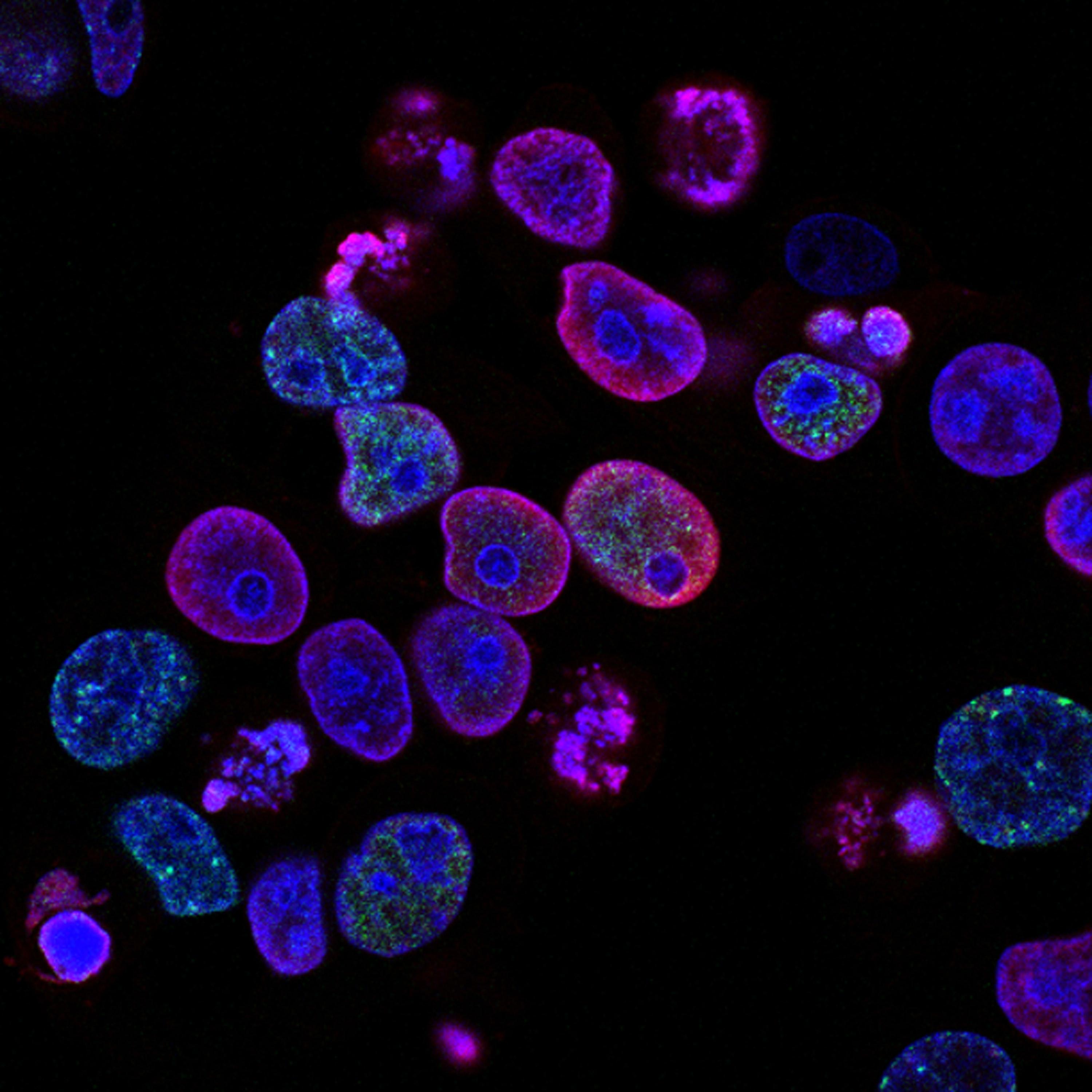 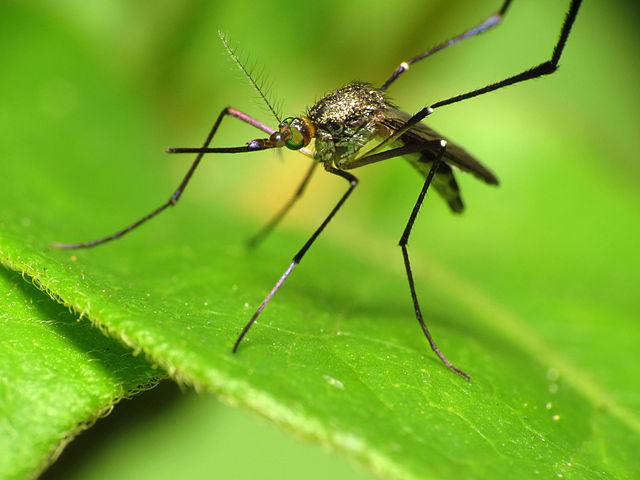 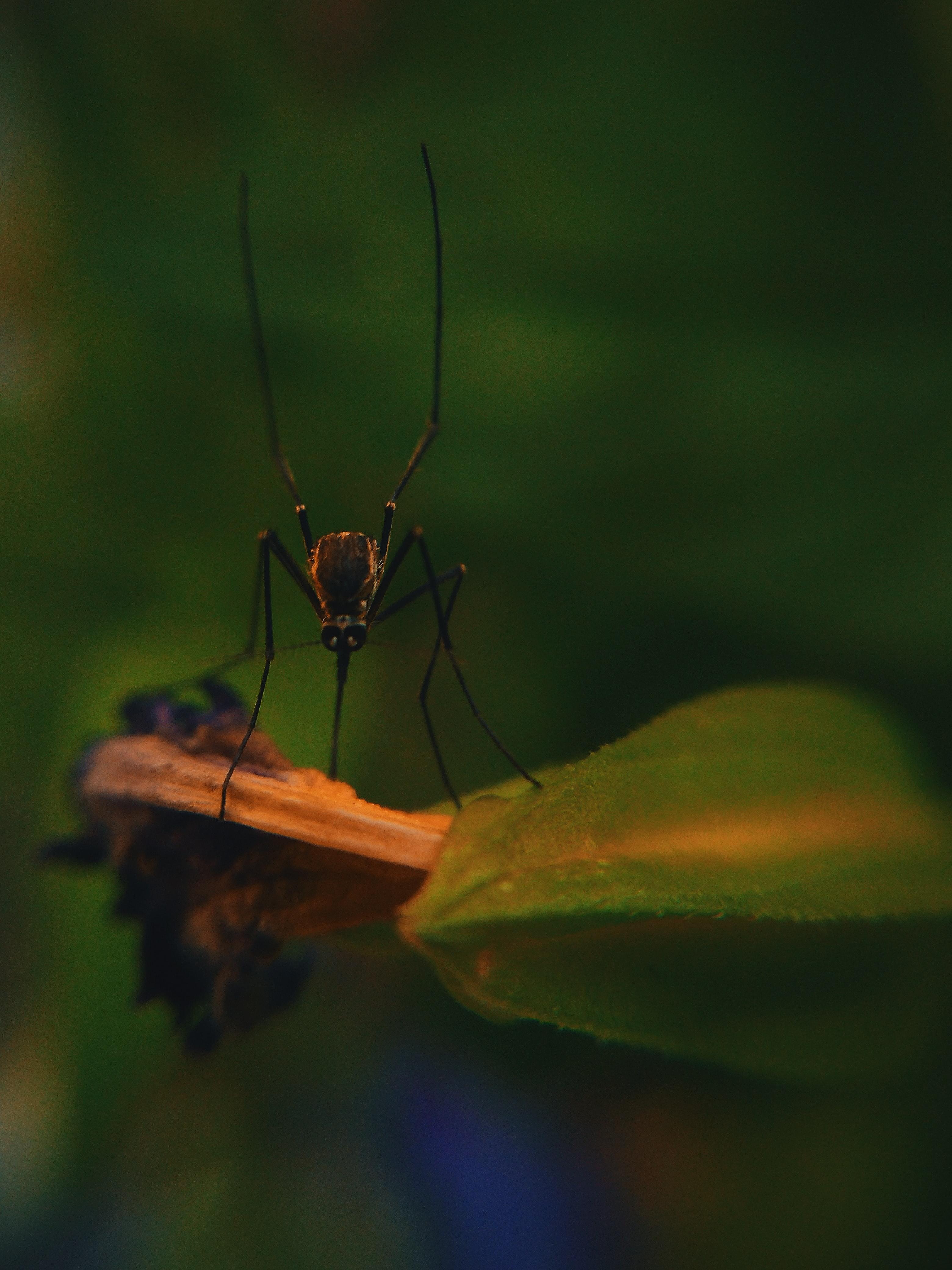 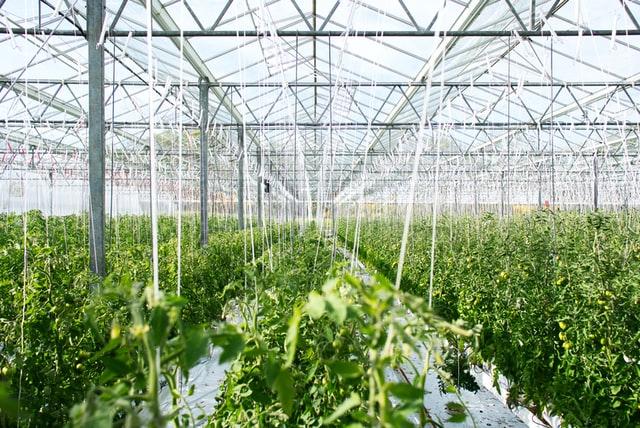 Can We Bring Back Mammoths From Extinction? Probably Not — Here’s Why 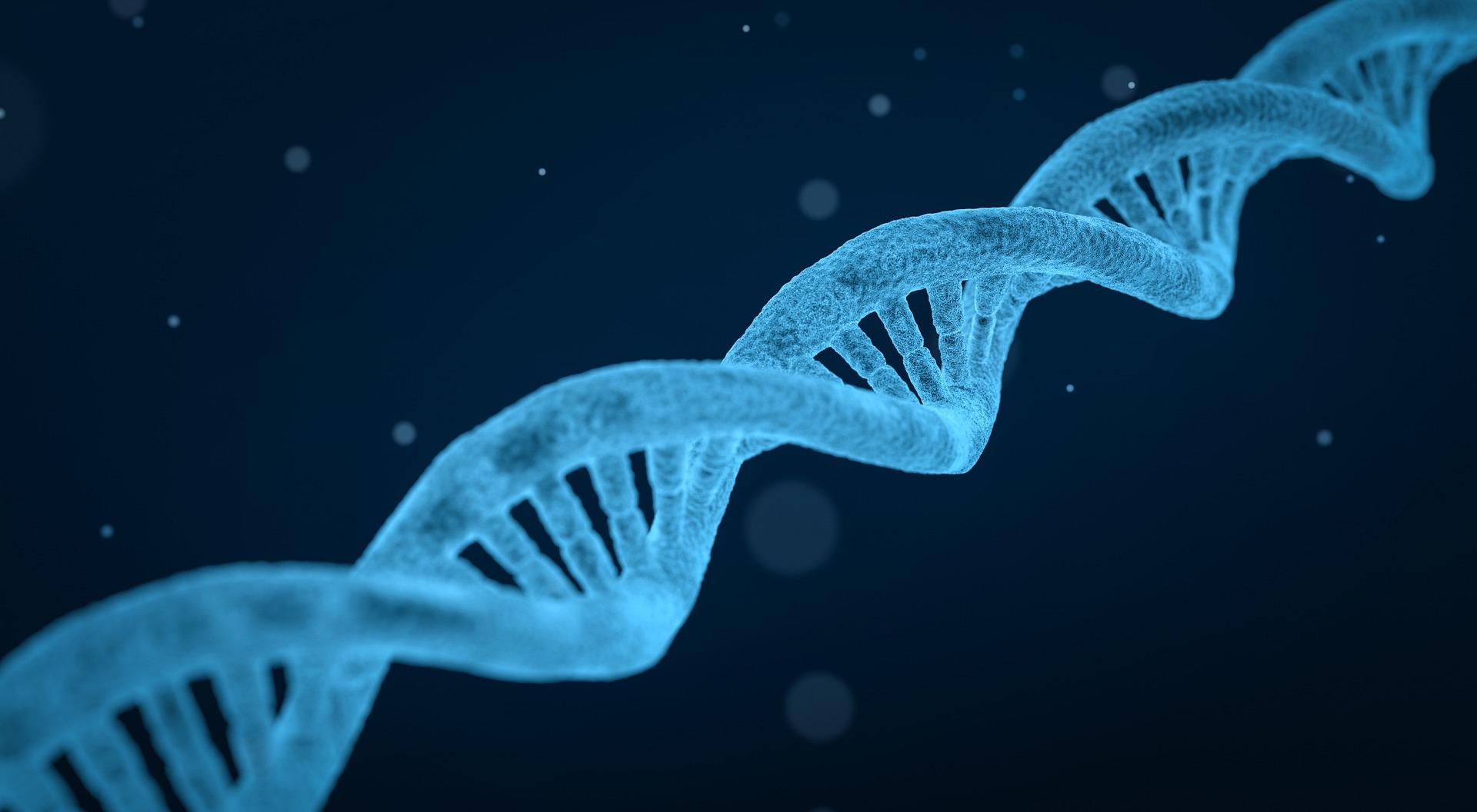 How to Build a Genome