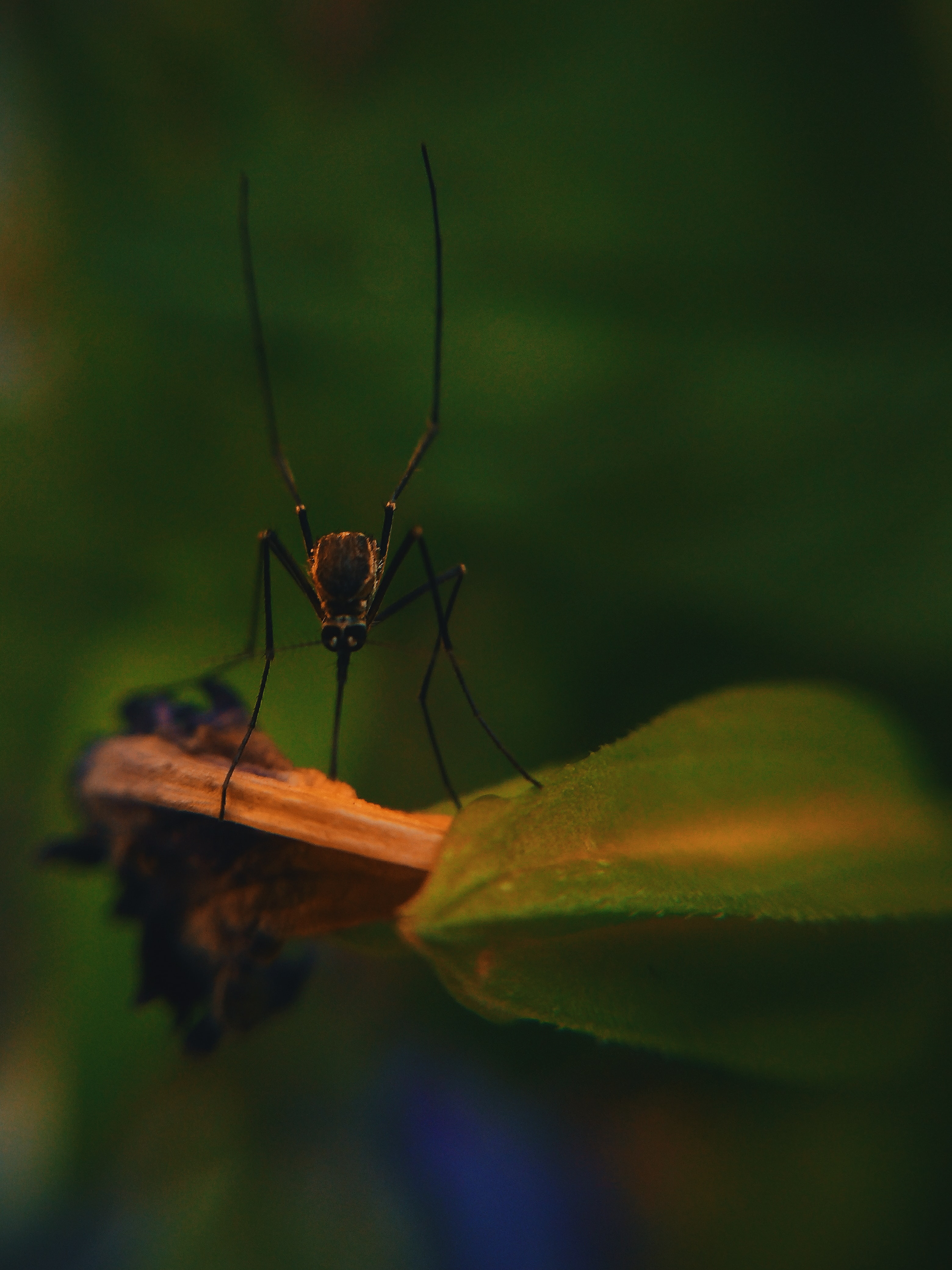 While the attention of the American public has rightfully been focused on the COVID-19 pandemic, its associated racial disparities, and broader issues of structural racism, the US government made a serious public health decision — one that could affect our health and our environment for generations to come.

Oxitec hopes to demonstrate through field trials that their latest GM mosquito strain can reduce local populations of Aedes aegypti — the mosquito species that transmits dengue fever, yellow fever, chikungunya, and the Zika virus. When males of this GM mosquito strain (OX5034) are continually released to mate in the wild, they pass on a lethal gene to their female offspring that causes female larvae to die before they can develop into biting adults. Male mosquito offspring survive, but male mosquitoes don’t bite and without viable females, the population... see more

This spring, the biotechnology company Oxitec plans to release genetically modified (GM) mosquitoes in the Florida Keys. Oxitec says its technology will combat dengue fever, a potentially life-threatening disease, and other mosquito-borne viruses — such as Zika — mainly transmitted by...

An experimental gene therapy was little Alissa's only hope. Now, instead of certain death, she faces an uncertain future.

BOSTON — Thomas Feldborg and Daria Rokina set off nearly every afternoon to explore this city. They leave from their hotel in the Charlestown neighborhood, pushing their baby carriage, some days heading deep into downtown, others choosing a path along the Charles River. ...

But these embryos were not growing...