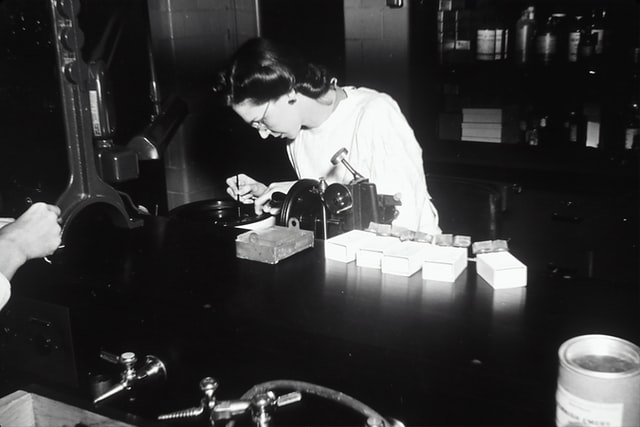 In the course of just under two months that started 40 years ago this week, five events occurred that shaped the biotechnology industry and bioscience research. Looking back on these seminal events is a reminder of the odd ways in which change happens.

Early in the morning of Tuesday, October 14, 1980, the phone rang at Paul Berg’s house in Stanford, Cal. The jangling phone worried Berg and his wife because Berg’s father was old and ill, and they feared the worst. Instead, Berg heard the voice of his Stanford colleague, Arthur Kornberg, telling him that Paul had been awarded the Nobel Prize for Chemistry. The Swedish Royal Academy had been unable to find Berg’s unlisted phone number, but one of Kornberg’s sons had heard the news very early in the morning on the radio and called his father, who called Berg.

Berg won half of that year’s prize for basic research into nucleic acids and for “certain aspects of recombinant DNA.” The other half was shared by Frederick Sanger and Walter (Wally) Gilbert for... see more