What “Friends from College” Gets Right About IVF 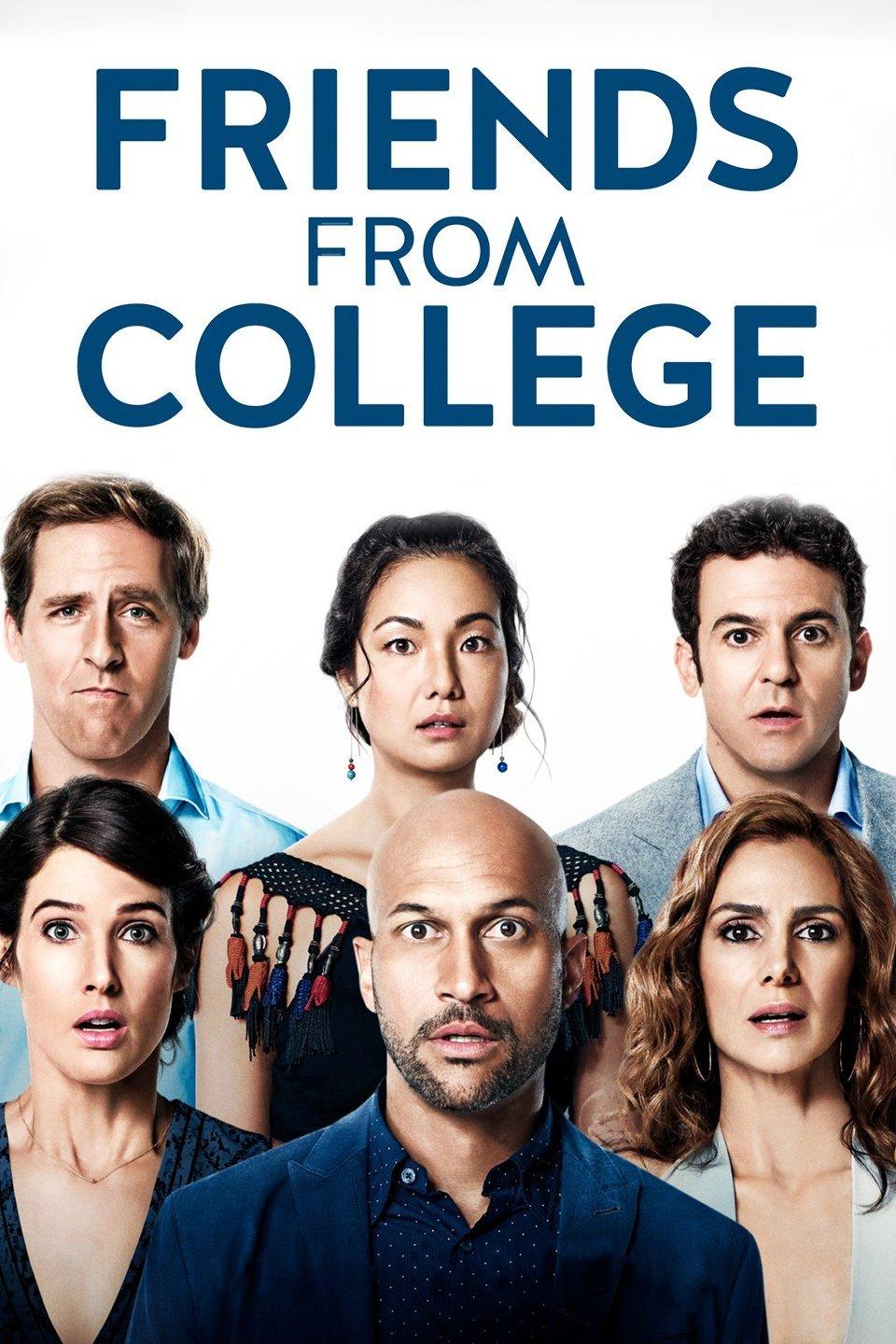 In vitro fertilization (IVF) is becoming an increasing part of our everyday lives. In the past few years, tech companies in Silicon Valley like Facebook and Apple have  subsidized egg freezing as an incentive for women to join their workforce. Doctors are also increasingly recommending IVF based on patients’ desires rather than evidence that it can help with infertility.

In fact, it’s likely you know someone who has undergone IVF or who was conceived using this technology. But despite IVF’s popularity, Netflix’s latest series Friends from College is one of the few shows with a realistic portrayal of what it’s like to go through IVF procedures.

And as show creators Francesca Delbanco and Nick Stolle said an interview with Refinery 29, this was no accident:

Everyone knows what IVF is, but if you haven't experienced it, you have no idea what it entails. You just know it's IVF, and people do it when they have infertility, and they come out with a baby — but you don't know what it means. It's knowledge that you acquire if it happens to you, and otherwise you don't really think about it. [We thought] it would be kind of amazing to show what an ordeal it is for people, because a lot of people go through it.

Having undergone IVF, Deblanco, alongside Stolle, actively creates a more authentic depiction of IVF in the show that tackles the nuances that often go ignored.

The episode opens with an IVF montage by Felix (Billy Eichner), Lisa’s fertility doctor. He’s full of informative details about the procedure, explaining even the most technical aspects to Lisa: “You’ll be injecting a follicle stimulant every night designed to make your body release as many eggs as possible in one time” and “You’ll need to come into the office every morning for us to monitor hormone levels and follicle growth.” He follows with, “Once we’ve got as many mature follicles as your body will produce on the drugs, I will pick the ideal moment for your trigger shot, also known as HCG.”

This medical montage is particularly important in educating viewers on IVF treatment, especially given how misleading IVF marketing claims can be, often times containing bumped-up success rates and revealing little about what the actual treatment entails.  Rather than framing IVF as a cure-all for infertility, Friends from College uses the technical aspects to make the process completely transparent, both to Lisa and to audiences.

This episode also highlighted just how physically and psychologically tolling going through IVF can be. Lisa’s husband Ethan (Keegan-Michael Key) uses YouTube instructions in their home to administer follicle stimulant shots into Lisa’s abdomen. A visual medley of Ethan giving shot after shot is ultimately interrupted by Lisa raising her shirt in preparation for yet another shot, revealing that her abdomen is covered with bruises from the recurring injections. This is a common side effect of injecting the follicle stimulant that Lisa wasn’t originally warned about by Felix.

The series also does a good job of showing just how expensive IVF treatments can be. Lisa’s roommate, Marianne (Jay Suh Park), hints that the procedure is pricey, rattling off that a few rounds of treatment can cost as much as $30,000, more than the couple can readily afford.

As it turns out, Marianne isn’t too far off in her estimations. According to Forbes, “on average, nationally, a ‘fresh’ IVF cycle costs $12,000, before medications, which typically run another $3,000 to $5,000.” With most insurance companies not covering infertility treatment, the price of IVF can be extremely high, with two rounds of treatment adding up to nearly $30,000.

Real narratives like these, even if depicted in a TV comedy, are important in demonstrating what IVF entails to its fullest extent, rather than the glamorized version of it we see in how it’s marketed. As Miriam Zoll and Pamela Tsigdinos recently wrote for the Biopolitical Times, there is widespread lack of transparency regarding IVF. By contrast, Friends from College is shedding light on the necessary nuances – a significant point as more and more people turn to IVF with little information about what lies in store.