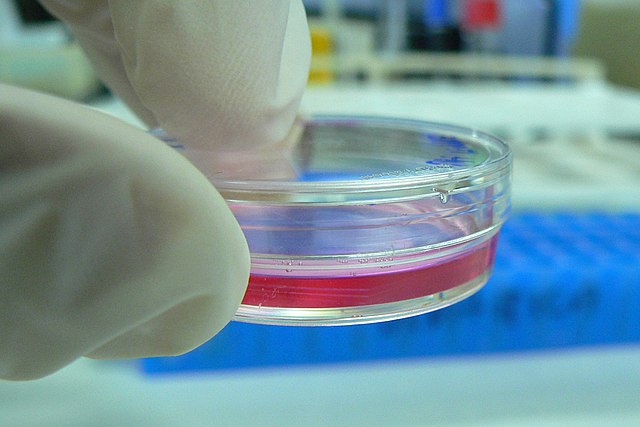 In a paper published today in Nature, a research group led by Kathy Niakan of The Francis Crick Institute in London describes the use of CRISPR-Cas9 to study the functions of a particular gene involved in very early stages of human embryonic development. The authors used embryos left over from fertility treatments, and stopped their development after 7 days.

This publication comes less than two months after another high-profile Nature article describing experiments involving gene-edited human embryos at Oregon Health and Science University (OHSU), led by Shoukhrat Mitalipov. In contrast to that study, Niakan et. al. do not present their work as being aimed at using gene editing directly for human reproduction, but rather as a tool for basic scientific inquiry.

“The Niakan paper’s tone and language are much more restrained and cautious than Mitalipov’s," said Marcy Darnovsky, PhD, Executive Director of the Center for Genetics and Society. "In his article and in public statements, Mitalipov made no secret of his eagerness to establish pregnancies with gene-edited human embryos. Niakan’s paper seems to carefully and deliberately stay away from that kind of language.”

The two studies also differed in that Niakan used surplus embryos, whereas Mitalipov used embryos specifically created for his experiments. This means that Mitalipov’s work relied on an unspecified number of women undergoing egg retrieval, with its attendant risks.

Additionally, the legal and regulatory context for germline editing in the UK is very different from that in the United States. In the UK, as in dozens of other nations, using gene-edited human embryos to initiate a pregnancy is illegal. This is not the case in the US, although agency regulations and funding restrictions provide an indirect prohibition against reproductive germline modification.

The Niakan paper states that its findings may eventually lead “to improvements in…IVF treatments,” though it does not specify how that would be accomplished. In previous public statements, Niakan has said that her interest lies in determining the reasons for early failures in embryonic development and for miscarriages.

“We would have liked to see a clear statement from the UK researchers – and from others who may now experiment with CRISPR in human embryos – that their work does not aim to refine gene editing for efforts to engineer the traits of future children,” Darnovsky said. “This is especially important because of the few who are openly advocating using germline editing for human reproduction.”

“Regulation and oversight in the U.S. and some other countries are inadequate,” Darnovsky continued. “That makes the anticipated spread of experiments with gene editing and human embryos, even for basic research, cause for concern. Stronger prohibitions against creating genetically modified humans in jurisdictions where those rules are lacking, and clearer commitments among scientists for the same, would allow for more confidence in supporting basic scientific research that involves gene editing and human embryos.”