The UC-GlaxoSmithKline Deal Should Be Surrounded by Red Flags. Where Are They? 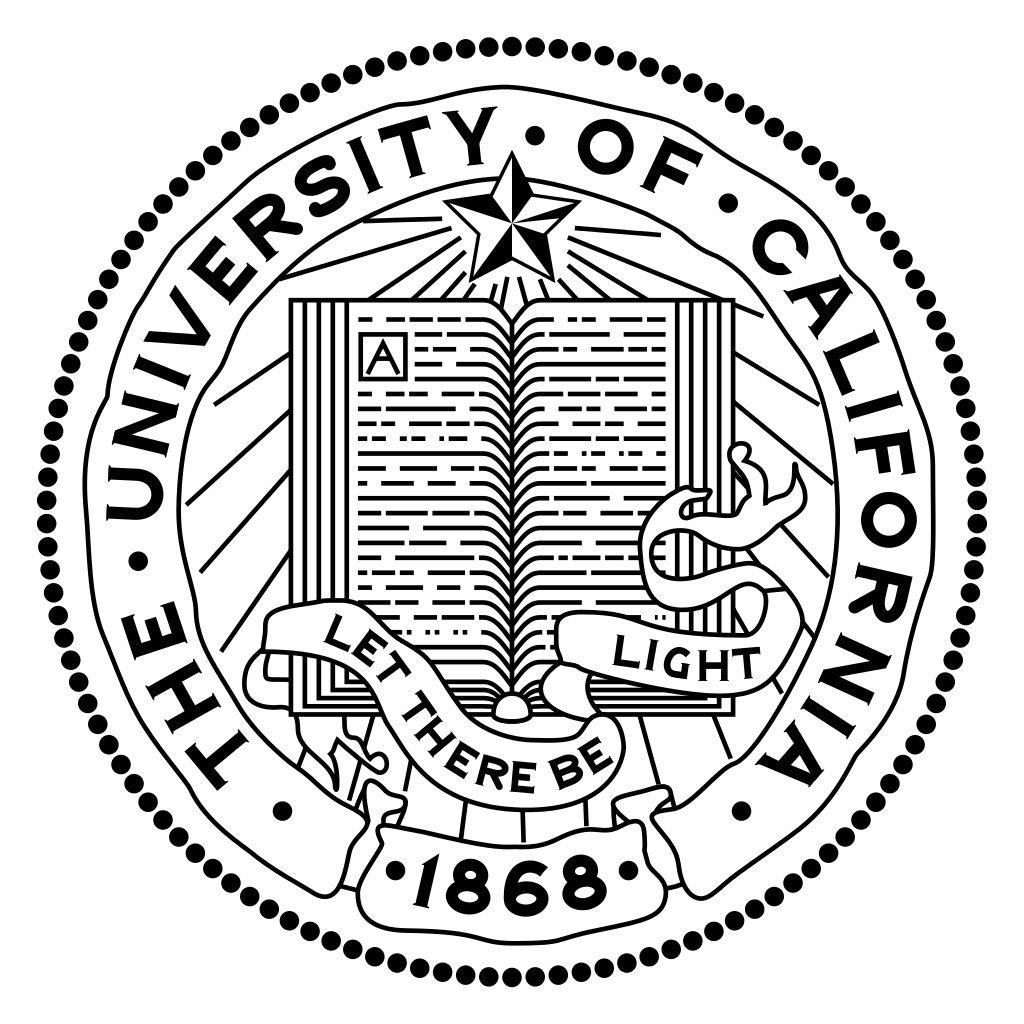 The GSK funds will support the Laboratory for Genomic Research, a new facility in San Francisco that will employ 24 full-time UC and 14 GSK scientists. GSK will play a hands-on role. Their prerogatives will influence the work that happens at the lab and they will have the option to license patents on discoveries. The arrangement raises obvious questions not only about conflicts of interest but also about handing a private corporation the benefits of research incubated by a public university.

Doudna, a biochemist and molecular biologist who co-discovered CRISPR, showed no such doubts. “We see … opportunity to leverage the best of academic science and research … with also the very best of pharmaceutical science …,” she said. GSK’s science officer boasted that they made the decision to establish the partnership “maybe even within minutes of discussing it.”

What could be unseemly about such unquestioning commitment and speed, especially when holding out the promise of finding new medicinals?

Twenty years ago, the answer may well have been “a lot.” In 1998, when agricultural biotech company Syngenta (formerly Novartis) gave $25 million to UC Berkeley’s Plant and Molecular Biology Department, red flags flew up immediately. The funding triggered intense concern over how a cash infusion from industry could negatively influence academic research and whether—and in what ways—the public service responsibilities of the university would be compromised by the corporate funds.

These are the same flags that should be waving in response to the GSK-UCB-UCSF deal. But the drowsy news coverage of the collaboration suggests that much has changed, quietly, in the intervening years. The steepening ascent of bio-entrepreneurialism continues to rub out the hazy line between university and commercial research. And apparently vanishing along with that division is a traditional, profound, and highly reasonable stricture: even the perception of conflicts of interest must be avoided because the public can’t easily know what’s influencing a researcher or affecting a publicly funded research agenda. Although it’s a struggle to maintain this restraint against profit motives and unchecked discretion, maintain it we must if we are also to maintain public trust.

And the public has plenty of reason to be skeptical. In 2012, GSK was fined $3 billion for engaging in illegal marketing and kickbacks. In addition to greasing the palms of those who agreed to write prescriptions, its misdeeds included hiring “independent” doctors to push their treatments, paying for articles in medical journals in efforts to boost its medical products, and promoting misinformation about the safety for children of one of its antidepressant drugs, Paxil. In 2018, GSK set off privacy abuse alarms when it bought a $300 million stake in 23andMe to get access to that company’s massive bank of genetic data.

Now, GSK employees will work side by side with University of California employees in a gleaming new Laboratory for Genomic Research. Such an industry-academic collaboration is unlike others we’ve seen. To be sure, it’s become common for corporations to fund academic research and for university researchers to create their own companies. These models and the conflict-of-interest problems they embody have become part of the troubling new normal. The GSK-UC deal amps the problem up considerably. What does it mean now that public university researchers will be foundational blocks in a major drug company—and one with such a dicey ethical track record? How much automatic but unearned public repute has GSK just secured by clothing itself in such academic credentials?

For their part, scientists often profess incredulity that financial interests can affect what and how they research. “It is widely accepted among members of the scientific community,” explained Tufts University’s Sheldon Krimsky in Science in the Private Interest, “that the ‘state of mind’ of the scientist is not prone to the same influences that are known to corrupt the behavior of public officials.” Judging by the groggy nature of critical news coverage, professional science has done a good job persuading the press that professional discretion floats immutably above the need for public scrutiny. Yet, cases famously demonstrating how scientists’ judgment can be as faulty as anyone’s serve up chilling reminders of the need for vigilance.

Consider U.C. Berkeley’s “Bring Your Genes to Cal" program (1, 2, 3), in which science faculty encouraged incoming freshmen to send in swabs of their DNA, wasting no thought on what it means when those in positions of trust and authority can cajole students into giving up their genetic information. And then there’s that impressive history of unethical human experimentation, clinical trials, forced sterilizations, and non-consensual uses of human tissues. Think (to name just a few) Tuskegee, the birth control trials on Puerto Rican women, Carrie Buck, Jesse Gelsinger, and Henrietta Lacks.

The public knows little about how the unprecedented collaboration between GSK and the UC public universities will be implemented. Have standards and procedures to ensure oversight, transparency, and accountability been addressed? What role will the public play in oversight? What legal rules and remedies will apply when private and public actors act inappropriately or cause injury? When standards for federal funding and private funding conflict, which will take precedence? How is the public service mission of land grant colleges like UC to be protected much less promoted when GSK is entitled to exclusively license and commercialize the best drug targets? Will industry be benefiting from taxpayer-funded grants to university researchers? Is public largesse to universities bending toward corporate welfare?

Finally, how will members of this enthusiastic partnership prevent mission creep? At a conference with journalists following the announcement, a reporter asked Jennifer Doudna if they would edit embryos. “I don’t think there’s any intention right now to be editing embryos in this center,” she replied. “I think our goal is actually to work on various kinds of disease-related questions, but with the research using primary cells and tissues, potentially organized, that sort of thing.” Her answer gave science reporter Antonio Regalado pause: “surprised this needed a qualification of ‘right now.’ maybe later? door open? /end,” he tapped out on a Twitter thread that raised some of the critical questions that went unmentioned in the media coverage of the deal.

Surely there are multiple reasons to be alarmed when assessing the mission and institutional procedures of this new hybrid creation, the Laboratory for Genomic Research. But without mainstream media attention, the public is unlikely to be alerted to them.

As genetic technologies merge with forensics, medicine, and human reproduction, renewed eugenic temptations are arising. The prospect of heritable genetic modification has been debated for decades; the prevailing position in international policy and human rights documents has been that, due...

The president of one of the country’s largest at-home genetic testing companies has apologized to its users for failing to disclose that it was sharing DNA data with federal investigators.
Genomics
© Center for Genetics and Society / A Project of the Tides Center 2020 All rights reserved.