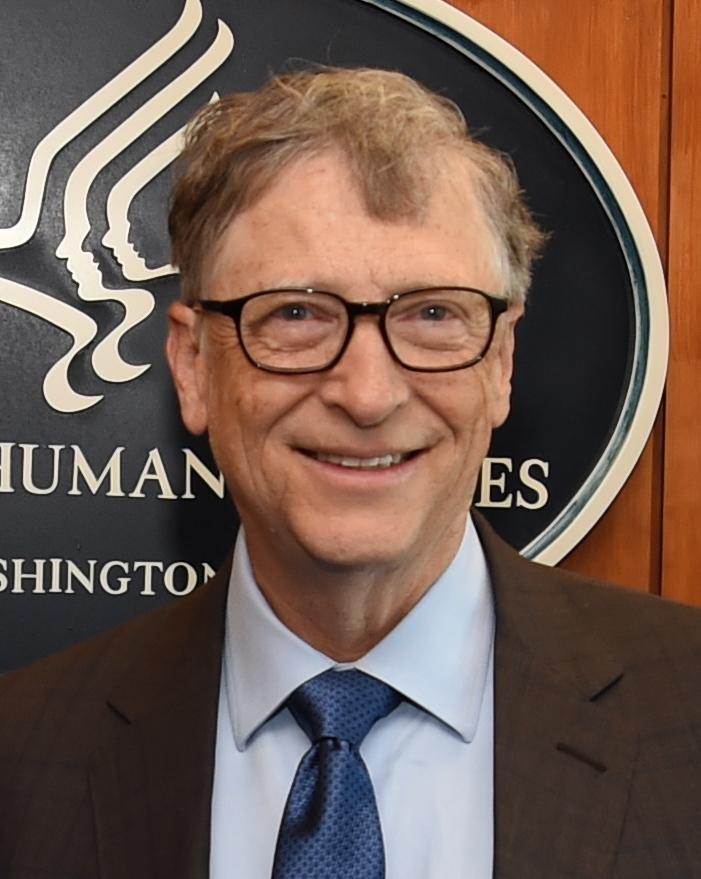 At the end of 2018, Bill Gates, the multi-billionaire co-founder of Microsoft, used his personal blog to ruminate on “what’s going well and what isn’t with innovation in some areas where I work.”

I agree with those who say this scientist went too far. But something good can come from his work if it encourages more people to learn and talk about gene editing. This might be the most important public debate we haven’t been having widely enough.

The ethical questions are enormous. Gene editing is generating a ton of optimism for treating and curing diseases, including some that our foundation works on (though we fund work on altering crops and insects, not humans). But the technology could make inequity worse, especially if it is available only for wealthy people.

I am surprised that these issues haven’t generated more attention from the general public. Today, artificial intelligence is the subject of vigorous debate. Gene editing deserves at least as much of the spotlight as AI.

Gates believes “that innovation can save lives and improve everyone’s well-being.” He is, of course, a quintessential techie, and the Bill and Melinda Gates Foundation does support a number of controversial initiatives that involve gene editing, such as gene drive, golden rice, GMO crops and general philanthrocapitalism.

But when he’s right, he’s right. Apparently Gates draws a line between humans and other parts of nature, be they mammal, insect, plant, bacteria or virus. So on human germline gene editing, the Center for Genetics and Society is happy to agree with him.